Arthritis involves inflammation of the joints that causes pain and swelling. Although many people believe arthritis is a disease of old age, various forms of arthritis can affect just about anyone at any age. When arthritis occurs in children younger than age 16, it is called juvenile arthritis. According to the Arthritis Foundation, about 300,000 children in the United States have some form of the disease.

The most common forms of juvenile arthritis are:

There are several subcategories of juvenile idiopathic arthritis, including: 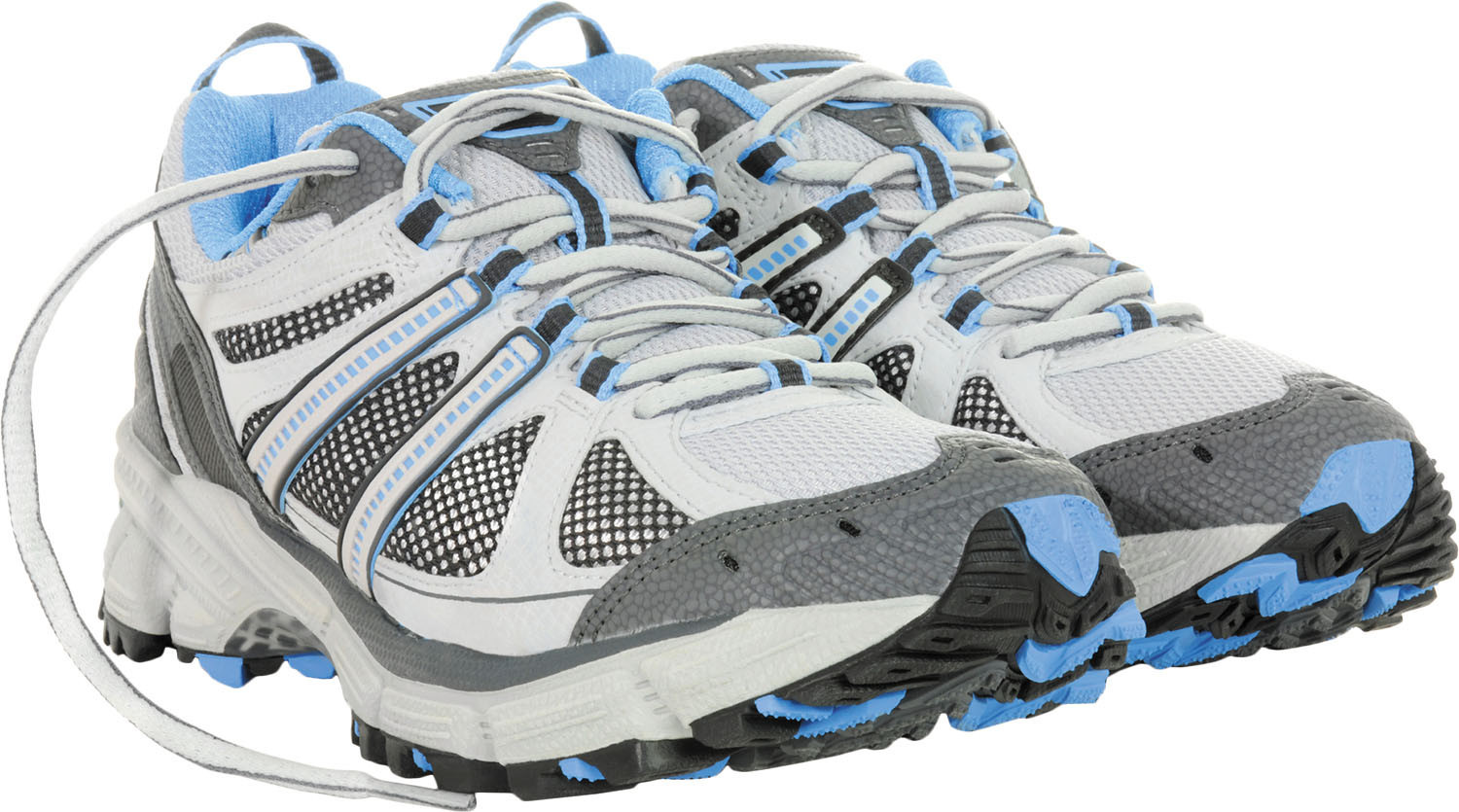 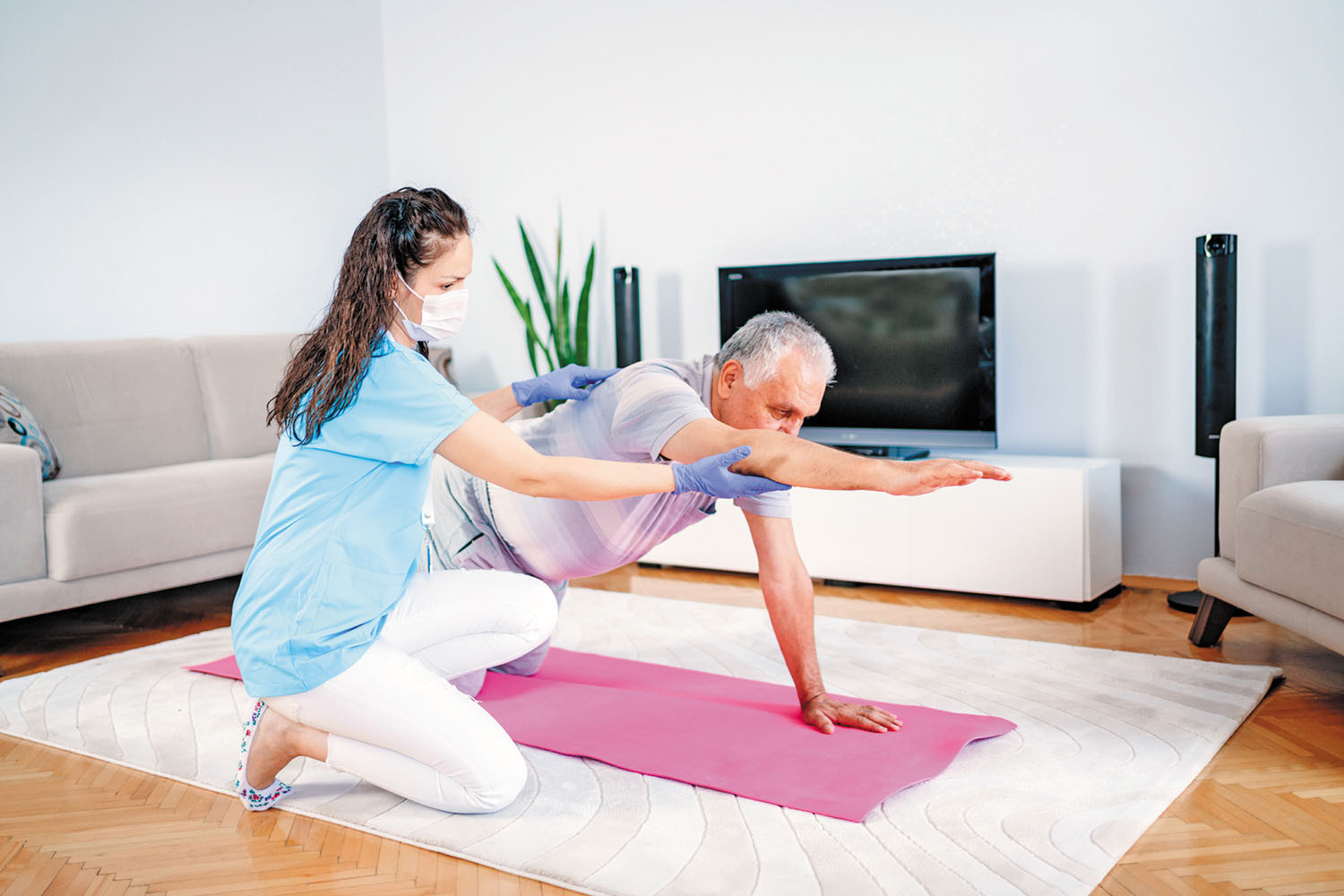 The 3 main options for physical rehabilitation 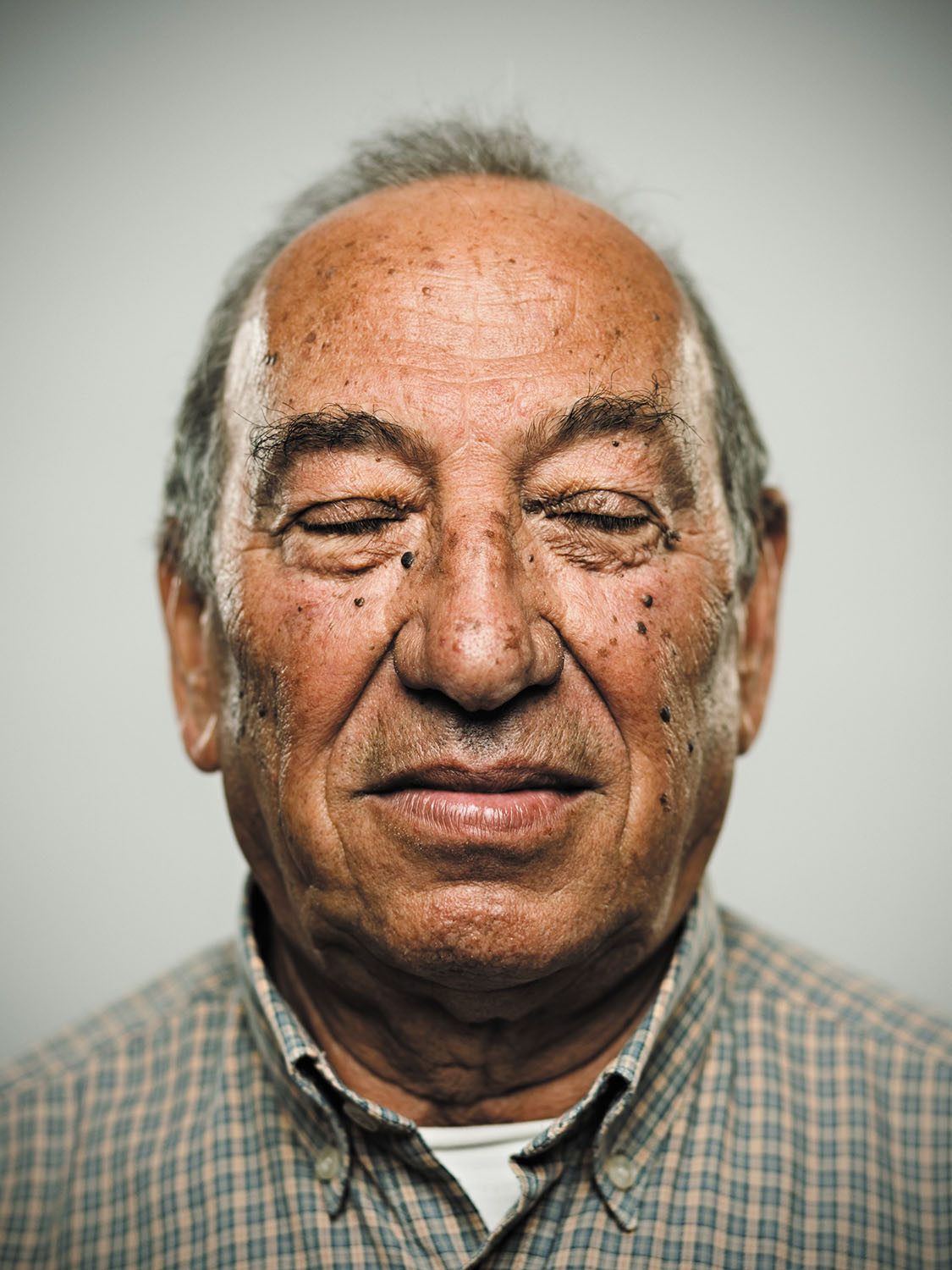 Take a mental break from pain