Is it time to give acupuncture a try for pain relief? 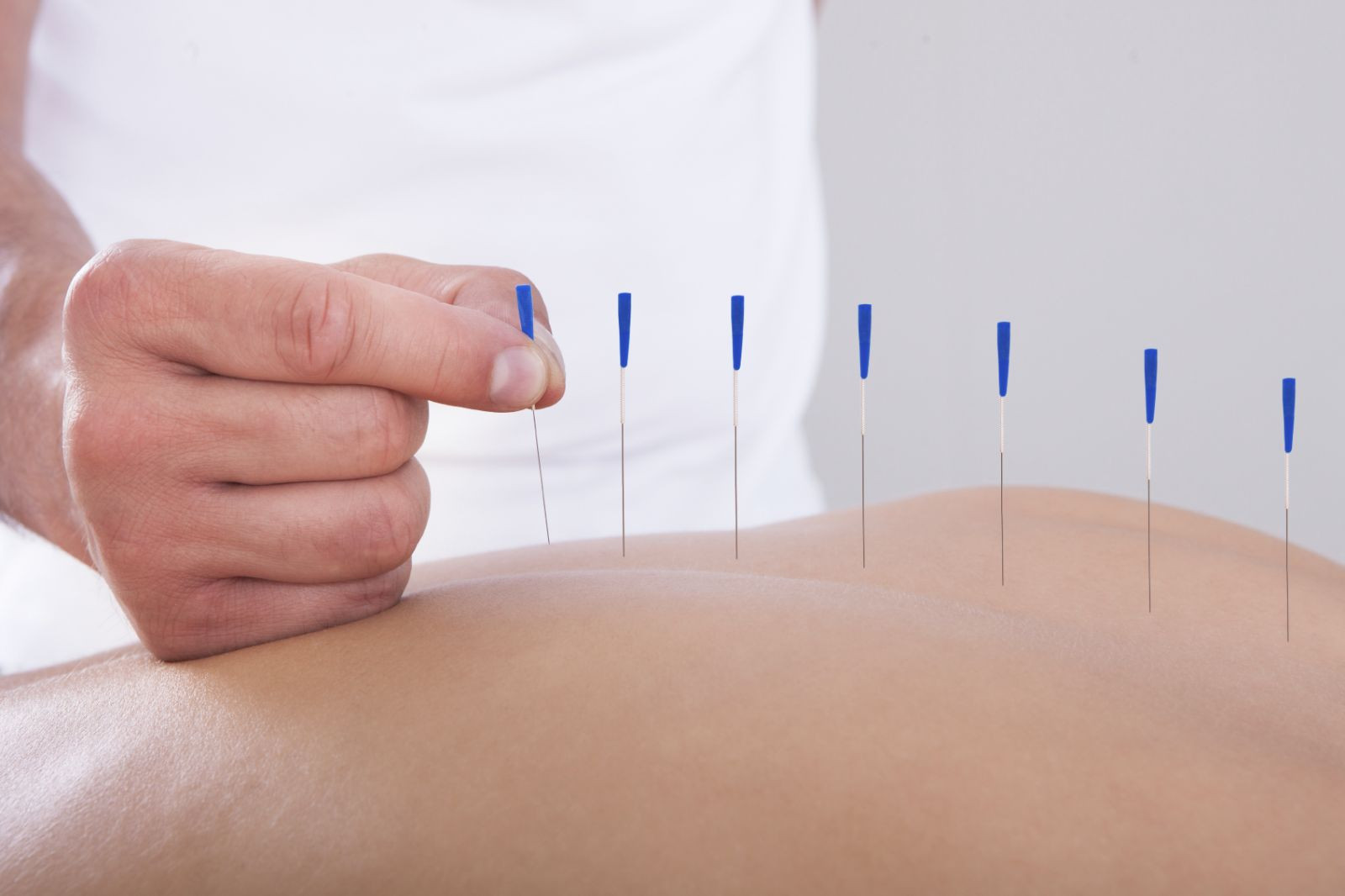 For many conditions, this "alternative" treatment may be just as effective as—and may cause fewer side effects than—pain medication.

If you have chronic pain and are wondering how to avoid the potential side effects associated with long-term use of pain medications, you may want to consider an alternative—acupuncture. Since the technique was introduced in the United States in the 1970s, it has moved from alternative to mainstream medicine. Today, Harvard Medical School and other leading institutions offer courses in acupuncture for physicians, several professional societies certify acupuncturists, and two to three million Americans visit an acupuncturist every year.

"Acupuncture is now widely accessible," says Dr. Lucy Chen, an anesthesiologist and acupuncture specialist at Harvard-affiliated Massachusetts General Hospital. "It is a good alternative for many patients with chronic pain conditions—especially those who can't take certain pain medications."

What does acupuncture do?

Acupuncture involves inserting and manipulating hair-thin needles at specific sites on the body. In Chinese medicine the needles are thought to open blocked energy channels to release a healing force called qi (pronounced "chee"). Western scientists suspect that needling activates neurotransmitters—chemicals that facilitate nerve responses. And MRI studies have indicated that acupuncture may suppress the release of chemicals thought to play a role in perpetuating chronic pain.

Acupuncture isn't likely to make you feel like a pincushion. However, the effect it produces, known as deqi—has been difficult to describe. In 2014, researchers at University of California, Los Angeles, evaluated several surveys in which acupuncture patients described what they felt during the procedure. Most common was a dull aching and pressure. Tingling, warmth, and coolness were also associated with deqi, but less often.

The evidence for acupuncture

Acupuncture is used to treat a number of conditions, including chronic neck, back, and knee pain; musculoskeletal disorders like fibromyalgia; headache; and menstrual cramps.

Since the 1990s, when the Office of Complementary and Alternative Medicine was established at the National Institutes of Health, researchers have conducted scores of studies to determine whether acupuncture is actually effective. In an analysis published in JAMA Internal Medicine in 2013, an international team of experts pooled the results of 29 studies involving nearly 18,000 participants. Some had acupuncture, some had "sham" acupuncture—the insertion of needles in the "wrong" places—and some didn't have acupuncture at all. Over all, acupuncture relieved pain—as measured on standard pain scales—by about 50%.

While earlier studies compared acupuncture to no treatment or a sham procedure, a more recent clinical trial compared it to conventional pain treatment—medication and physical therapy. In that study, published in November 2015 in Annals of Internal Medicine, researchers determined that up to 12 50-minute acupuncture treatments over several months were more effective for relieving chronic neck pain than customary treatment with pain relievers and physical therapy. The patients who underwent acupuncture had an average 33% reduction in reported pain six months after they completed treatment, compared with a 22% reduction for those who had conventional treatment. There were no adverse effects associated with acupuncture.