Are you at risk for COPD?

If you have a hacking cough and breathlessness, don't chalk it up to aging. 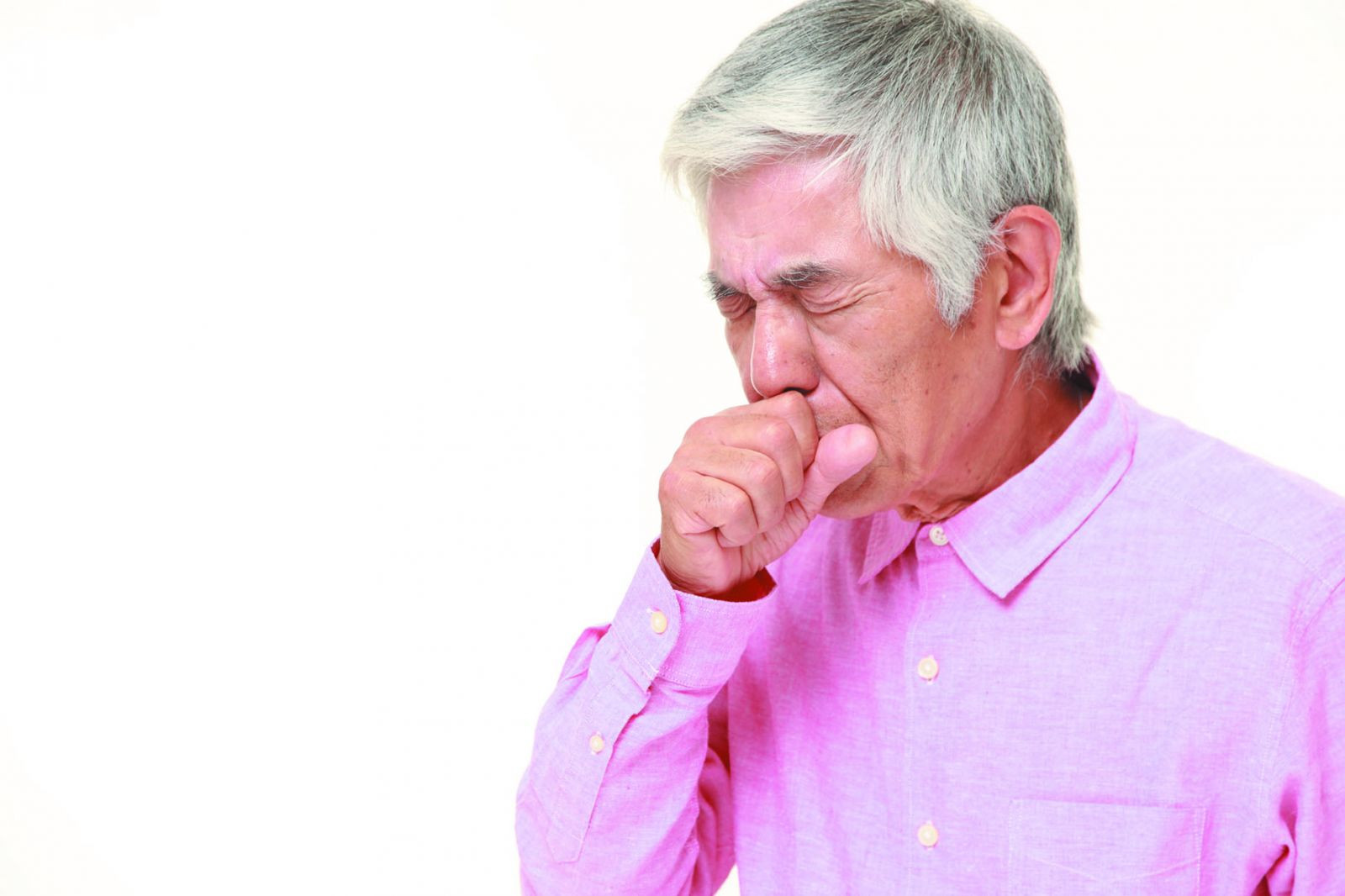 Maybe you never smoked, or you stopped decades ago. But you may still be at risk for chronic obstructive pulmonary disease (COPD). That's the umbrella term for a number of lung diseases that sometimes lead to disability and even death. "While about 80% of COPD cases are related to having smoked, 20% are not," says Dr. Bartolome Celli, a pulmonologist with Harvard-affiliated Brigham and Women's Hospital.

COPD includes emphysema, chronic bronchitis, severe asthma, or a combination of these conditions. They cause inflammation, destruction, or abnormal repair of airways and lung tissue, which reduces airflow and ultimately makes it harder to take in enough oxygen to supply the body.

Other than smoking, causes of COPD include poorly controlled asthma; abnormal lung development; and air pollution, such as exposure to secondhand smoke or to fumes, chemicals, or dust in work environments.

Symptoms include a chronic cough, shortness of breath, wheezing, frequent respiratory infections, fatigue, excess phlegm, and even a blue tint to the lips or fingernails. But many of these are brushed aside. "People may feel their symptoms are normal consequences of aging or having smoked. They don't look for help until later in the course of the disease," says Dr. Celli.

If your symptoms make you suspect something isn't right, talk to your doctor. He or she may do a physical exam and other tests: a chest x-ray, a test to measure the oxygen in your blood, and most importantly, a test to measure how much air you can blow out of your lungs (spirometry).

Treatment may involve inhaled medications, such as bronchodilators to open the airways, and corticosteroids to reduce inflammation; antibiotics; oxygen therapy; pulmonary rehabilitation (exercise, education, and support); and procedures to improve lung function.

"While COPD is the number three cause of death worldwide, the death rates have decreased. And COPD does not progress in two-thirds of people. In fact, lung function in 8% to 10% of well-treated patients improves over time," says Dr. Celli.

Early detection and prevention are key. Dr. Celli recommends protecting yourself by quitting smoking; decreasing your exposure to air pollutants; getting vaccinations for influenza and pneumonia; and getting the medications necessary to stabilize what was once thought to be a progressive disease.