The thinking on flavonoids

These plant chemicals, found in most fruits and vegetables, may play an important role in cognitive fitness and dementia prevention. 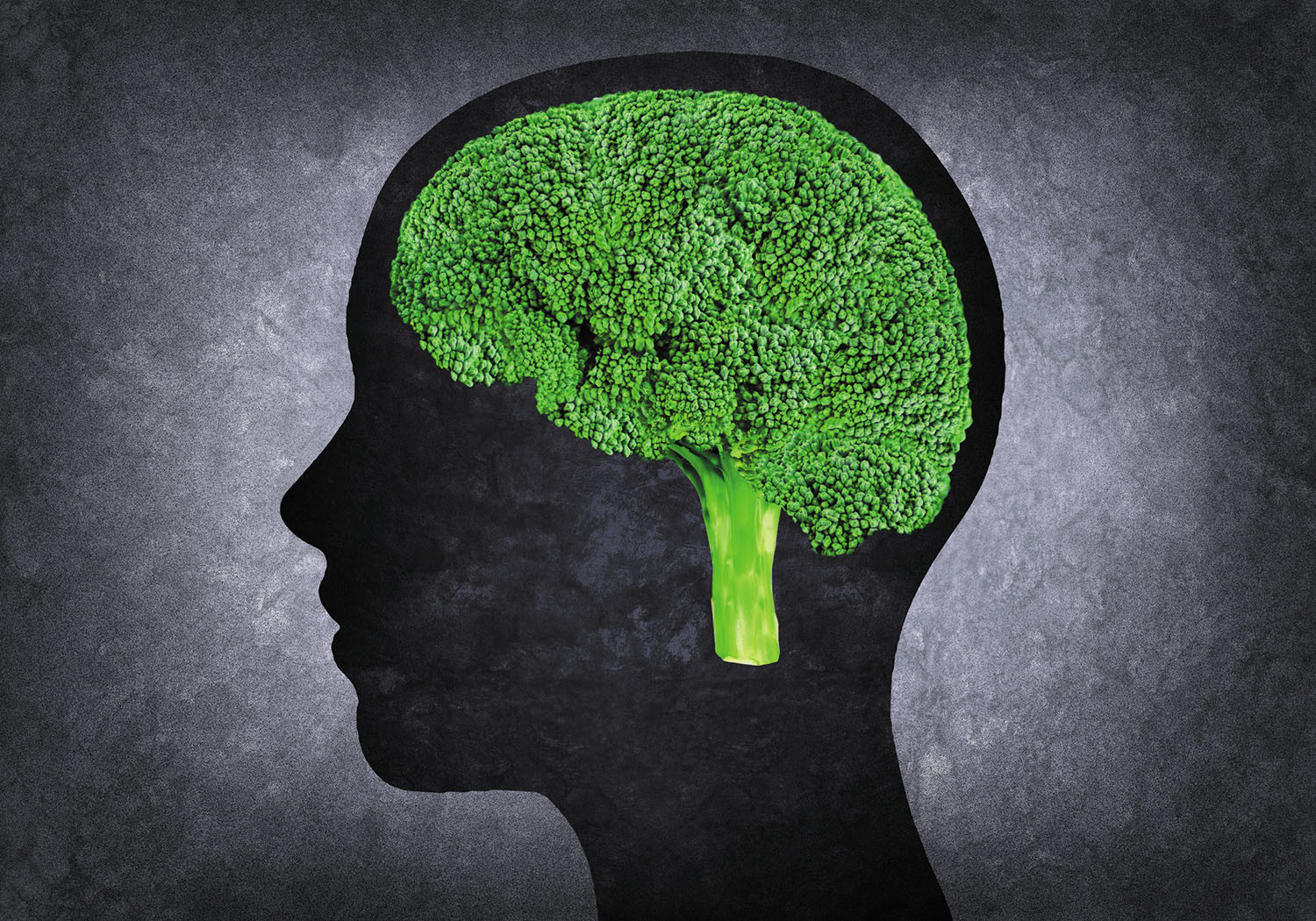 Science already touts the heart-health benefits of plant-based diets like the Mediterranean, MIND, and DASH diets. Now researchers have turned their attention to how plant-based eating also may prevent dementia, including Alzheimer's disease.

And one class of nutrients in plants continues to stand out: flavonoids. "The more we learn about flavonoids' role in health, the more we find that they may have far-reaching potential in helping to protect an aging brain," says Dr. Tian-Shin Yeh, a researcher in the area of diet and cognitive function with Harvard's T.H. Chan School of Public Health.

A variety of fruits and vegetables contain flavonoids. Some of the highest amounts are in berries, apples, citrus fruit (oranges, lemons), grapes, spinach, legumes, kale, broccoli, soybeans, onions, tea, cocoa, and wine. (See "Flavonoids and food.") Some foods contain only one subclass of flavonoids, while others have several.

Researchers believe flavonoids may help the brain in several ways. For instance, studies suggest they reduce cell-damaging free radicals and soothe inflammation. "Some studies have suggested flavonoids may offer protective effects for brain cells," says Dr. Yeh. Some early-stage animal studies have shown that flavonoids can block beta-amyloid plaque buildup in the brain, a trademark of Alzheimer's.

Many factors in play

Large human studies of flavonoids are still in their early phases, but initial findings show promise. One of the most substantial to date was a recent study linking high flavonoid intake and a lower risk of Alzheimer's and related dementias (conditions with symptoms similar to Alzheimer's). The results were published online April 22, 2020, by The American Journal of Clinical Nutrition.

Using data from the Framingham Heart Study, researchers looked at the dietary habits of almost 3,000 people, average age 59, without any signs of dementia. Over 20 years, people with the highest daily intake of flavonoids (about 297 milligrams) had a lower risk of developing Alzheimer's or a related dementia than those who ate the smallest amounts (about 123 milligrams).

Still, the link between flavonoids and brain health might be a matter of coincidence. "It may take a team effort from all kinds of nutrients, but flavonoids may be one of the main players," says Dr. Yeh.

So, to protect your brain from dementia, should you load up your plate with as many flavonoid-rich foods as possible? Not really, according to Dr. Yeh.

She says that the standard advice to follow a plant-based diet as much as possible still applies, and eating a variety of colors is a good idea. "The more colors and types of food you can put on your plate for every meal, the better," she says.

How much is enough? Dr. Yeh says although there is still no definite recommended daily intake for flavonoids, aiming for the suggested five to nine servings of fruits and vegetables a day is a good goal.

"This breaks down to at least two cups of fruit and three cups of vegetables," she says. "That should be a good start to give you the flavonoids your body — and brain — may need." 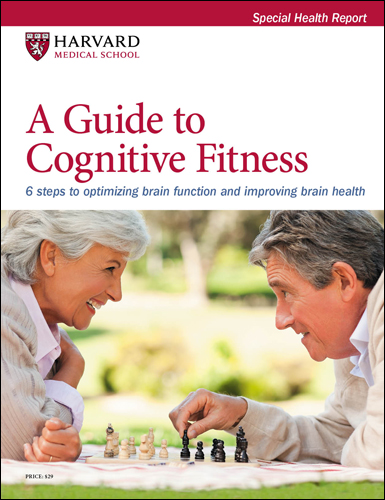