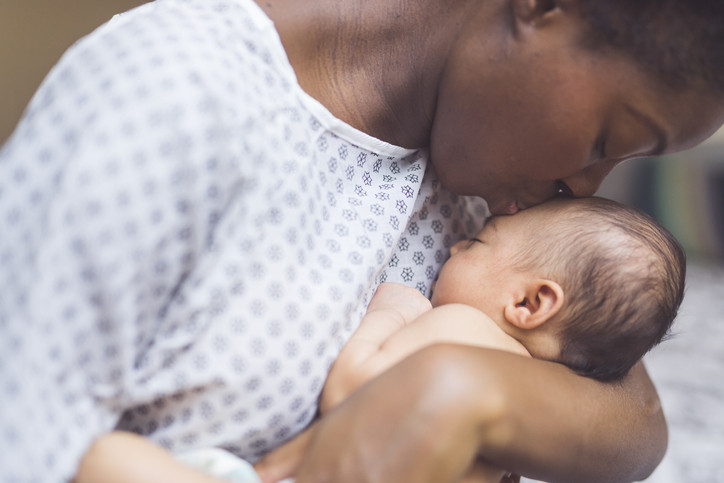 Oxytocin can help us bond with loved ones and can be released through touch, music and exercise.

Oxytocin is a hormone that’s produced in the hypothalamus and released into the bloodstream by the pituitary gland. Its main function is to facilitate childbirth, which is one of the reasons it is called the "love drug" or "love hormone."

Oxytocin both stimulates the muscles of the uterus to contract, and boosts the production of prostaglandins, which also increase uterine contractions. Women whose labor is slow to proceed are sometimes given oxytocin to speed the process. Once the baby is born, oxytocin helps to move milk from the ducts in the breast to the nipple, and foster a bond between mom and baby.

Our bodies also produce oxytocin when we’re excited by our sexual partner, and when we fall in love. That’s why it has earned the nicknames, "love hormone" and "cuddle hormone."

How to increase oxytocin

Low oxytocin levels have been linked to symptoms of depression, including postpartum depression. Researchers have been studying whether giving oxytocin in a pill or nasal spray might help to ease anxiety and depression, but so far the results have been disappointing. In part, that’s because it’s hard for this hormone to slip across the blood-brain barrier.

A more promising way to boost oxytocin naturally is with exercise. One study noted a jump in oxytocin levels measured in participants’ saliva after high-intensity martial arts training. Music also seems to have the ability to increase oxytocin levels, especially when people sing in a group, which adds the element of bonding.

Just the simple act of touch seems boost oxytocin release. Giving someone a massage, cuddling, making love, or giving someone a hug leads to higher levels of this hormone and a greater sense of well-being.

Oxytocin is just one of the four feel-good hormones. To learn more about the others and how they work, head to the beginning of this series.