Running for 15 minutes a day or walking for an hour reduces the risk of major depression, according to a recent study. 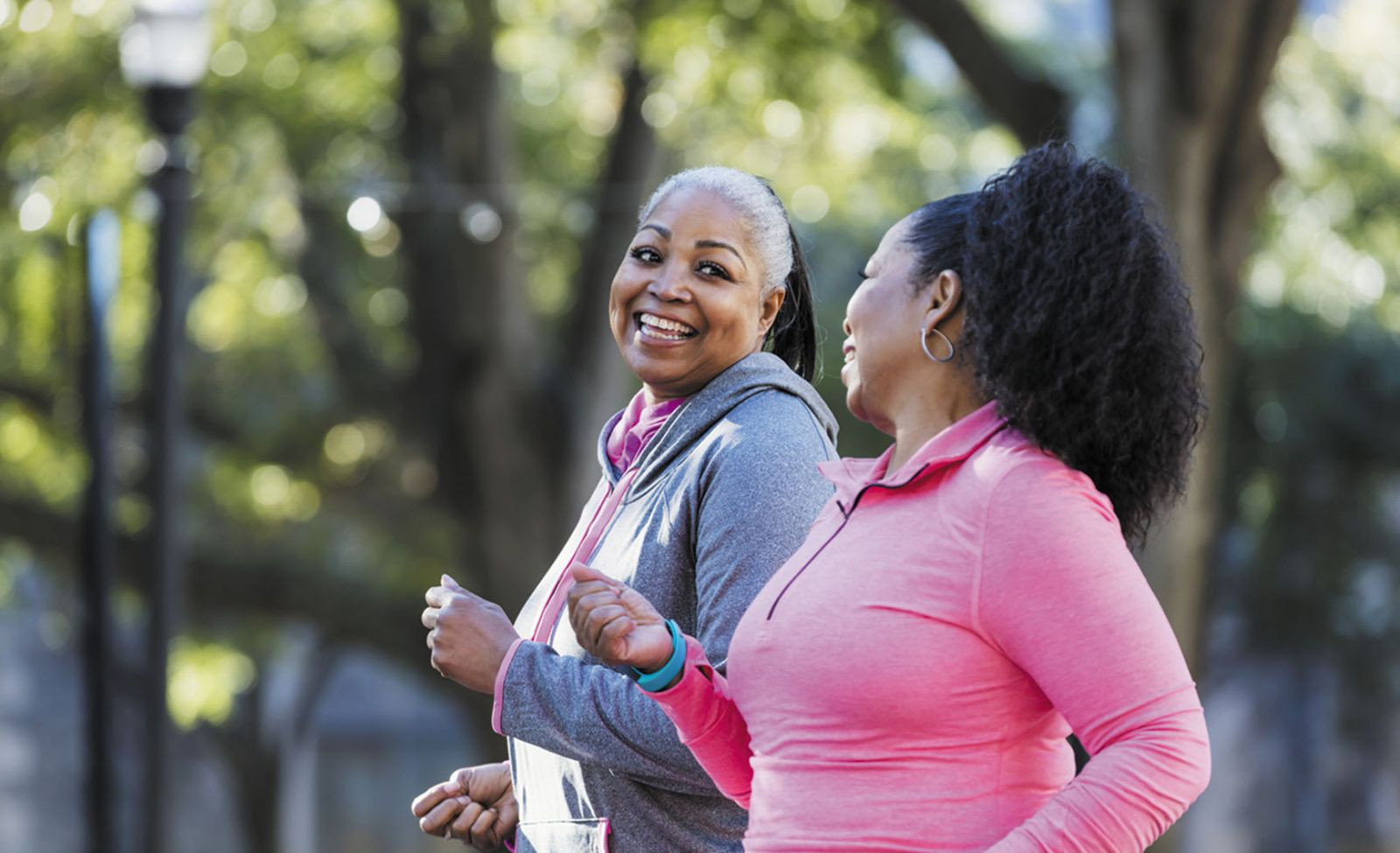 It may be possible to outrun depression, according to a study published online January 23 by JAMA Psychiatry.

"We saw a 26% decrease in odds for becoming depressed for each major increase in objectively measured physical activity," says study author Karmel Choi, a clinical and research fellow at the Harvard T.H. Chan School of Public Health. "This increase in physical activity is what you might see on your activity tracker if you replaced 15 minutes of sitting with 15 minutes of running, or one hour of sitting with one hour of moderate activity like brisk walking."

This isn't the first study to show that exercise may benefit mood. But until now it's largely been something of a chicken-and-egg discussion — which came first?

"We hear a lot that exercise and mood are connected. What we don't know for sure is whether being physically active can improve emotional well-being, or if we simply move less when we feel sad or depressed," says Choi.

To do this, the study applied a technique known as Mendelian randomization, using data from two large genetic databases that included hundreds of thousands of people. Having access to genetic data allowed researchers to use genetic variations between people as a kind of natural experiment to better see how exercise affects depression, and vice versa, says Choi. What they found is that exercise was able to independently reduce the risk for depression.

People who moved more, they found, had a significantly lower risk for major depressive disorder — but only when the exercise was measured objectively using a tracking device, not when people self-reported how much exercise they performed.

People are not always accurate when it comes to assessing or keeping track of how much they're truly moving. "We see in the research literature that objective and self-reported measures of physical activity don't always line up," says Choi. "Objective measures offer unique perks because they don't rely on people's memory and are not affected by people wanting to present themselves in a certain way."

In addition, the tracking device was better at assessing overall movement. It didn't just give people credit for formal exercise. It also measured how much they moved throughout the day during ordinary activities.

"This can include taking the stairs or walking to the store or putting away laundry, things that people may not recognize as being active but may add up," says Choi. This is good news, because it means you don't need to be huffing and puffing on a stair machine to reduce your risk of depression.

"What our study would say is that any kind of movement can add up to keep depression at bay. I think that's why our study findings were especially appealing. It didn't say you have to run a marathon, do hours of aerobics, or be a CrossFit master just to see benefits on depression," says Choi.

"Intentionally moving your body in more gentle ways throughout the day — like walking, stretching, taking the stairs, doing the dishes — can still add up in good ways for your mood. I think that's an encouraging message," says Choi.