Another reason to get out there and get moving!

Vigorous exercise may prevent Parkinson's disease and help treat it.

Parkinson's disease is a brain disease that affects the body and how it moves. Yet moving the body — that is to say, exercising — may be one of the best and most underutilized ways of combating the condition. Exercising vigorously when you're middle-aged may (sorry, no guarantees) lessen your chance of getting Parkinson's disease when you're older. And for people who already have the disease, exercise during the early stages — when a fair amount of physical movement is still possible — may slow the pace at which the disease gets worse and physical movement becomes increasingly difficult.

Dr. Edward Wolpow, a neurologist at Harvard-affiliated Mount Auburn Hospital in Cambridge, Mass., and a member of the Health Letter's Editorial Board, urges his patients with early Parkinson's to work on building up their strength, balance, and endurance "because they will be needed later on." He also advises them to work with physical therapists who have experience with Parkinson's disease patients.

About a million Americans have Parkinson's disease. It can affect people at a young age, but that's rare. More often, people are diagnosed in their 60s. There's no lab or blood test for Parkinson's. Brain scans are now available that may aid diagnosis, but they're expensive, may not be covered by insurance, and don't have much of a track record.

So that leaves outward symptoms as the way Parkinson's disease is diagnosed. Often the first sign is a shaking — the medical term is tremor — of one hand that stops when the person moves his or her hand. The tremor can be very subtle, with just a thumb or a few fingers moving. A stooped posture and a slow, shuffling gait are also early signs of Parkinson's. In fact, all kinds of physical movement slow down. Small everyday tasks that require fine motor control — shaving, fastening buttons, using cutlery — are difficult for people with Parkinson's and may eventually become impossible.

A hallmark of Parkinson's disease is low levels of an important brain chemical called dopamine in a part of the brain called the basal ganglia. Most Parkinson's disease treatments, including levodopa, the main treatment drug, aim to replenish dopamine levels. Neurotransmitters other than dopamine may also be involved in the disease process.

The exercise must be vigorous

Several of the large prospective cohort studies that follow tens of thousands of people for many years have shown a fairly strong correlation between exercise earlier in life and a lesser chance of developing Parkinson's later on. Exercising seems to lower the likelihood of getting Parkinson's by about 30%. Exercise habits in people's 30s and 40s — decades before Parkinson's occurs — seem to have an influence on the risk.

Dr. J. Eric Ahlskog, a neurologist at the Mayo Clinic who has written extensively about Parkinson's and exercise, noted in an opinion piece in 2011 that for exercise to have a preventive effect, it must be fairly vigorous: 20- to 30-minute bouts of activity that's intense enough to get your heart rate up.

There is the possibility of reverse causation: perhaps it's not that exercise prevents Parkinson's disease, but rather that a very early, "preclinical" form of the disease without clear symptoms makes people less willing or able to exercise.

Early in the disease, physical therapy can help Parkinson's patients build up strength and maintain range of motion. Treadmill training helps with gait. Various exercises may improve balance and help people avoid falls. Parkinson's patients sometimes benefit from systems that provide external cues to prompt movement. Of course, the goals, as well as the techniques, of physical therapy must change as the disease gets worse.

Parkinson's disease patients probably also benefit from exercise and overall physical fitness, beyond the more specific effects of physical therapy. Many lines of research have shown that exercise, especially if it's aerobic and gets the heart beating faster, has a protective effect on brain tissue. There are also some — not many — findings specific to Parkinson's that suggest cardiovascular fitness has benefits. For example, Parkinson's patients who are in good shape score better on cognitive and muscle control tests. They may also live longer. Early in the disease, no special facilities are needed. Just like anyone else trying to get into shape, people with Parkinson's disease can work out at the local gym or health club. 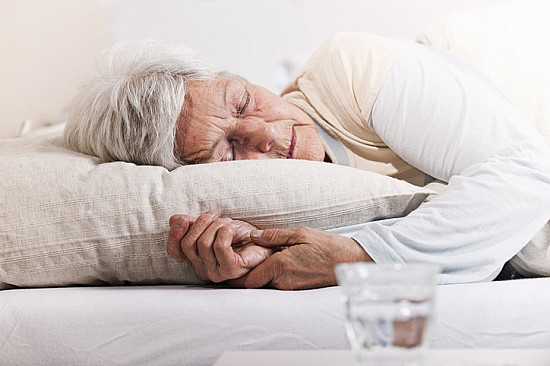 How much sleep keeps cognitive decline at bay? 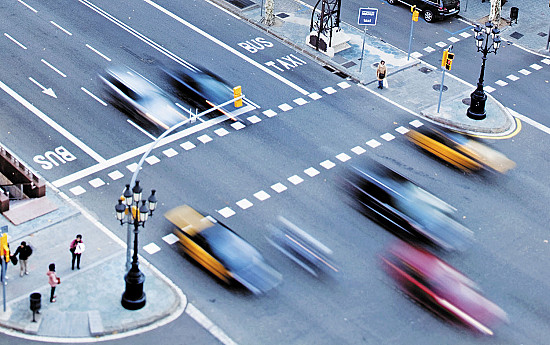