An underused option for severe depression

A new study supports the use of noninvasive brain stimulation in people with severe depression who haven't responded to medication. 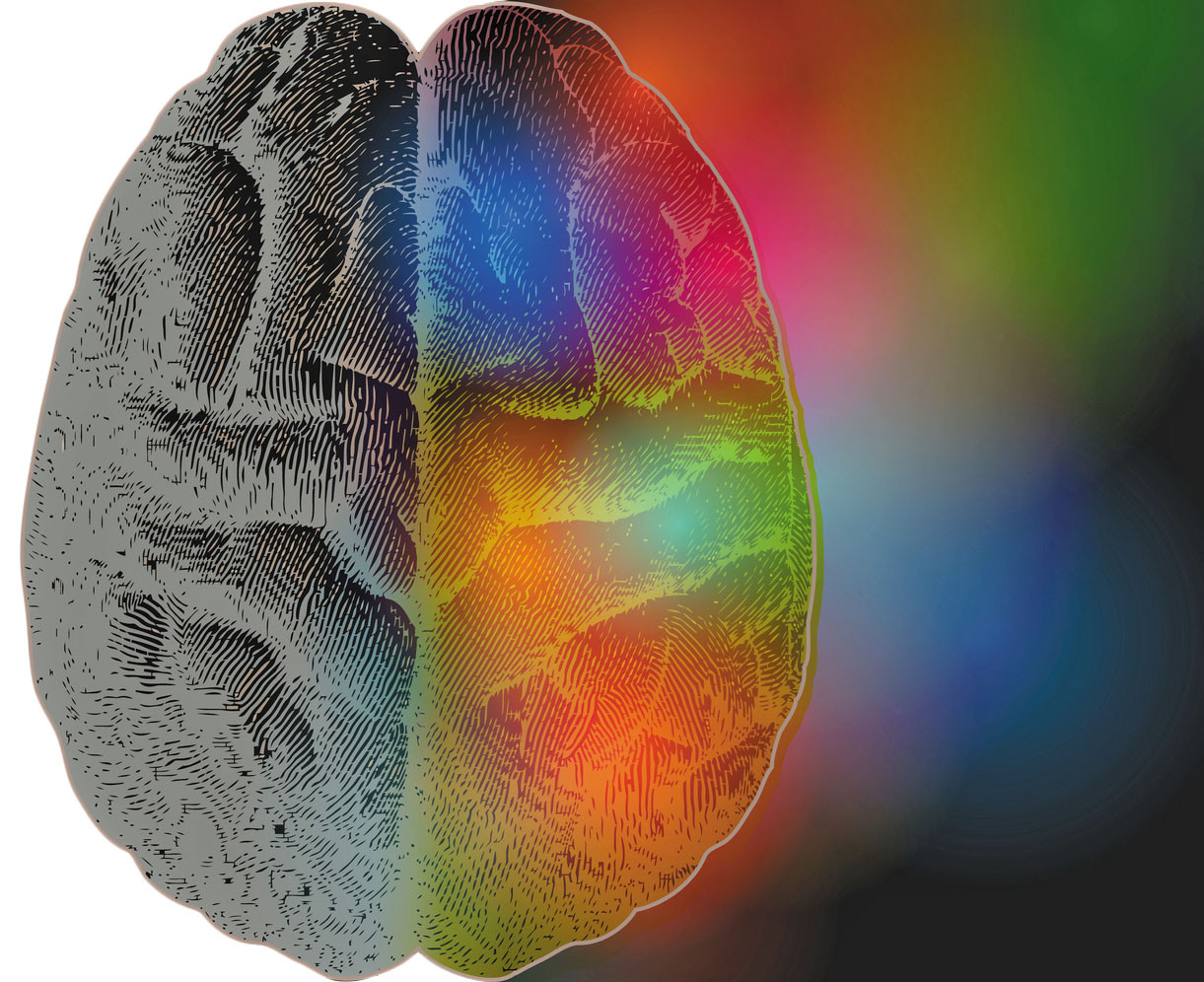 If medication isn't helping to ease severe depression, nonsurgical brain stimulation may be an effective alternative to consider, according to a study published online March 27 by The BMJ. Specifically, the study found that evidence seems to back the use of repetitive transcranial magnetic stimulation (rTMS) and electroconvulsive therapy (ECT) over other, newer brain stimulation therapies.

"Many psychiatrists are unaware of these techniques, or at least don't think to recommend them for their patients," says Dr. Daniel Press, associate professor of neurology at Harvard Medical School and the clinical director for the Berenson-Allen Center for Noninvasive Brain Stimulation at Beth Israel Deaconess Medical Center. "So, studies like this are helpful in raising the banner and reminding people that these are very effective options for a large percentage of people."

Stimulating the brain to relieve depression

Nonsurgical brain stimulation techniques use electrical current or magnets to stimulate the brain, changing activity levels in areas affected by depression. To gauge the effectiveness of these treatments, study authors analyzed the results of 113 clinical trials involving 6,750 people who were on average 48 years old. A majority of them (59%) were women. All participants in the study had major depressive disorder or bipolar depression. Trials reviewed by researchers included both active treatment strategies and sham therapy. These treatments included ECT, rTMS, and transcranial direct current stimulation (tDCS), among others.

The investigators reported that ECT, rTMS, and tDCS were all more effective than sham therapy, but that more established techniques, specifically ECT and rTMS, are probably a better option than newer noninvasive brain stimulation treatments, because so far there is less evidence to support the newer techniques. The study found that both rTMS and ECT treatments are effective, although it didn't say if one was better than the other, says Dr. Press. It did show, however, that tDCS is probably less effective than rTMS and ECT, he says.

Although there is solid evidence that these strategies work, they're often underused or used only as a last resort. This may reflect misconceptions about these treatments. ECT in particular might elicit images from older movies that depicted it as a primitive and painful treatment. In reality, today's treatments, which are performed under anesthesia to ensure comfort, have the benefit of improving depression with few side effects, says Dr. Press.

ECT, which uses electric current, essentially induces a brief, controlled seizure in the brain. People are able to resume normal activities about an hour after the procedure is finished. Side effects may include headaches, muscle pain, nausea, and sometimes confusion or memory problems. The other treatment shown to be effective in this study is rTMS, which uses a pulsing electromagnetic coil placed against the forehead, using magnetic fields to stimulate nerves in the brain. Unlike ECT, the person is awake during the treatment and may feel some discomfort. "Some people experience a tapping or pecking sensation on the head," says Dr. Press.

Who is a candidate for these treatments?

Noninvasive brain stimulation could be a treatment option for people who aren't responding to medication therapy for severe depression. "The typical person who would seek out brain stimulation in the past might have tried five, 10, or 15 different antidepressant medications," says Dr. Press. But today a person might only try two medications before considering it as an option.

Most people tolerate the treatments well with few side effects. Over all, between 50% and 70% of people will respond to ECT or rTMS, he says.

"For the majority of people, these treatments will lead to a marked improvement in depression, but it doesn't last forever," says Dr. Press. "Some people do have relapses months to years later, and they will need to come back again. When they come back the second time, the response is typically quicker."

The main drawback for both ECT and rTMS is that they take time. Treatments typically last about 45 minutes, and both approaches involve several sessions in a week for anywhere from four to six weeks. "So, it's mainly a logistical problem," says Dr. Press.

However, people may have more options in the future. There are already other noninvasive brain stimulation techniques being done today in as little as five minutes, says Dr. Press.