Not so fast: Pros and cons of the newest diet trend

Intermittent fasting promises better health and longer life, but does it work? 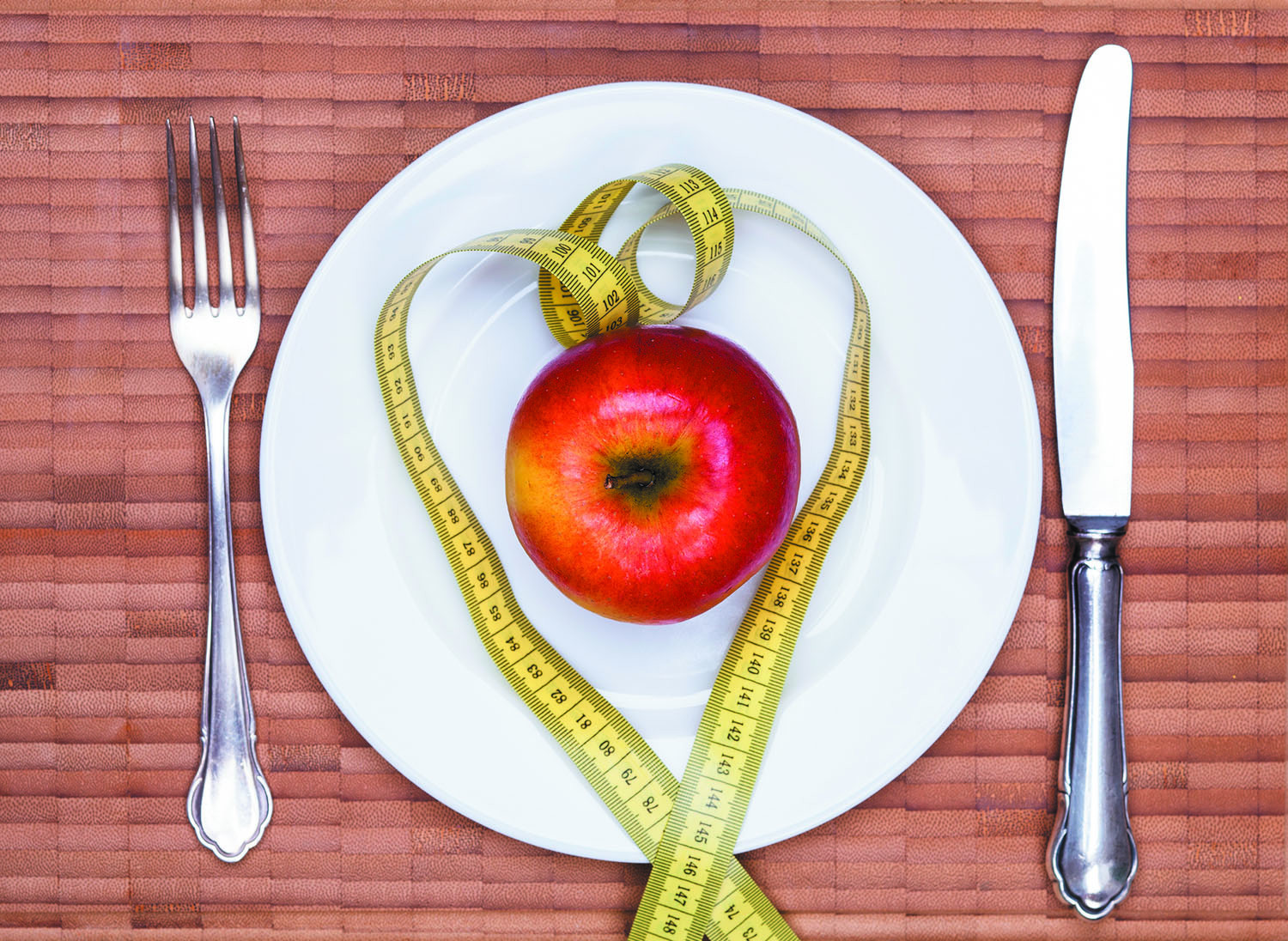 The obesity epidemic has spawned a cottage industry of weight-loss schemes. Currently in vogue is intermittent fasting, which involves alternating intervals of extreme calorie reduction with periods of normal eating. Proponents of an intermittent fasting regimen claim that it helps shed pounds faster than traditional diets, as well as reduce inflammation and other heart disease risks.

What is intermittent fasting?

All diets achieve weight loss through the same equation — you take in less food energy each day than your body burns for normal activity. Intermittent fasting achieves this goal by severely limiting calories during certain days of the week or during specified hours during the day. The theory is that intermittent fasting will help decrease appetite by slowing the body's metabolism.

"One pattern that has become a bit popular is the so-called 5:2 diet," says Dr. Frank Hu, chair of the department of nutrition at the Harvard T.H. Chan School of Public Health. With this system, you eat normally for five days of the week, but restrict food intake to just 500 to 600 calories on the two fasting days. Another variation of intermittent fasting calls for alternating "fast" days, in which you consume a quarter or less of your basic calorie requirement, with "feast" days, during which you eat whatever you choose.

So far, the research studies evaluating intermittent fasting have been relatively short and have enrolled only a limited number of participants. In one, published July 1, 2017, in JAMA Internal Medicine, 100 overweight people were assigned to one of three eating plans: restricting daily calorie intake by the same amount every day (similar to a traditional diet plan), fasting on alternate days, and continuing with normal eating habits. At the end of the 12-month study, both diet groups had lost weight compared with the normal eaters. However, the fasters didn't fare any better than the conventional calorie cutters.

A notable aspect of this trial was a very high dropout rate (38%) among the people assigned to the fasting regimen. This may reflect a real-life pitfall of fasting as a weight-loss approach. "It's human nature for people to want to reward themselves after doing very hard work, such as exercise or fasting for a long period of time, so there is a danger of indulging in unhealthy dietary habits on non-fasting days," says Dr. Hu. In addition, there's a strong biological push to overeat following fasting periods. Your appetite hormones and hunger center in your brain go into overdrive when you are deprived of food.

But intermittent fasting may have a beneficial effect on diet psychology for some people, says Kathy McManus, director of the Department of Nutrition at Harvard-affiliated Brigham and Women's Hospital. "One of my patients felt strongly that he didn't want to be bothered with tracking calories and filling out food records. Instead, he opted for a 5:2 fasting approach, which has worked well for him so far." The main goal is to develop a healthy eating pattern that is sustainable and can support weight loss over time, McManus says. As of now, intermittent dieting has not been proved to meet this key criterion.

Some commercial companies have started marketing packaged meal plans designed specifically for intermittent fasting. While this may make the process easier for some people, these products tend to be expensive—around $300 for a week's worth of food.

Part of the fascination with intermittent fasting arises from research with animals showing that fasting may reduce cancer risk and slow aging. "One hypothesis is that fasting can activate cellular mechanisms that help boost immune function and reduce inflammation associated with chronic disease," says Dr. Hu. While it's true that getting rid of excess body fat will improve a person's metabolic profile and lower cardiovascular risk, he says, there's no strong evidence that fasting adds health benefits beyond any other weight-loss strategy.

Who should not try intermittent fasting

If you are considering intermittent fasting, make sure to discuss it with your doctor. Skipping meals and severely limiting calories can be dangerous for people with certain conditions, such as diabetes. People who take medications for blood pressure or heart disease also may be more prone to electrolyte abnormalities from fasting. Also, says Dr. Hu, we live in a toxic, obesogenic food environment. So you'll need a strong social support network to endure very low-calorie days over the long haul.