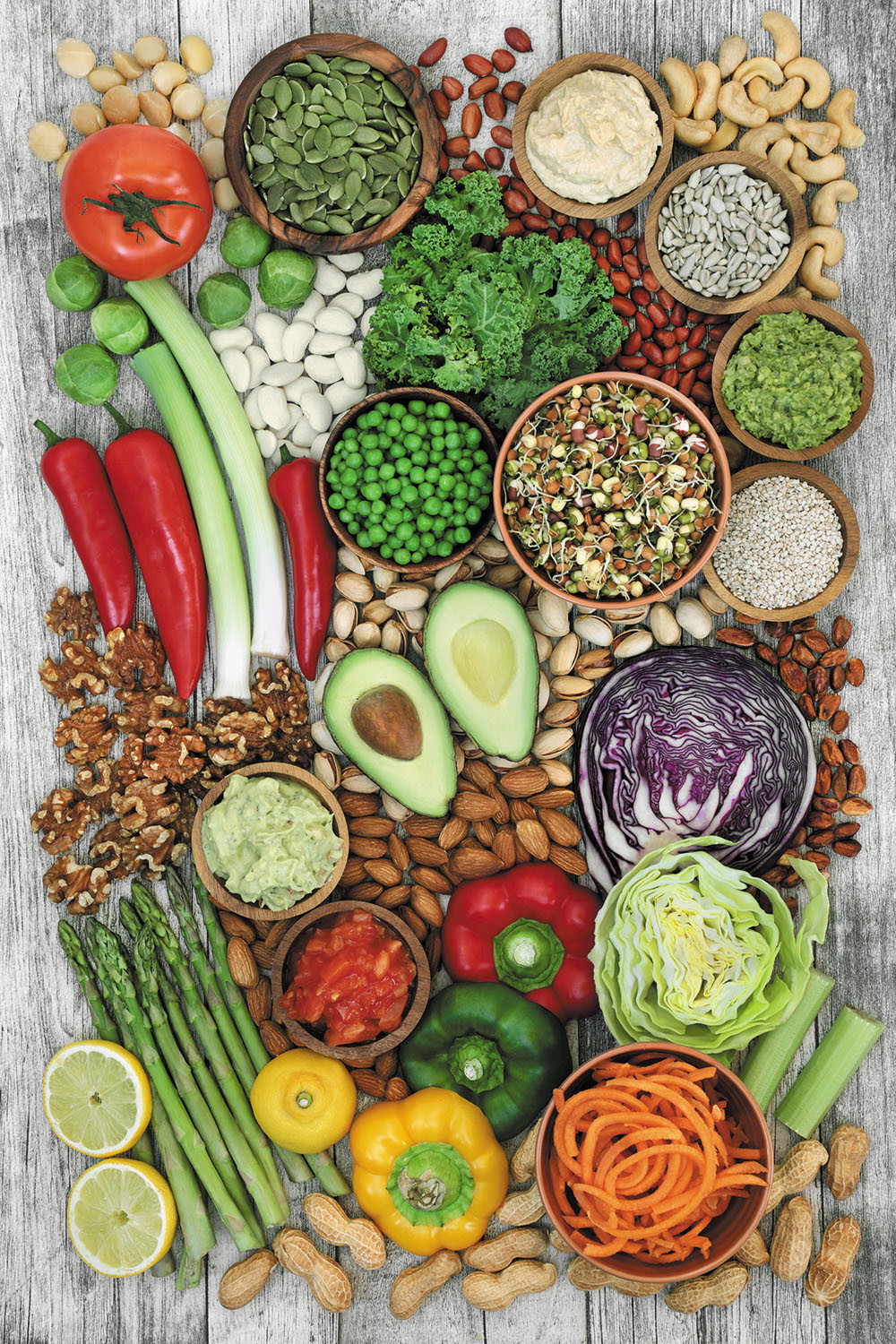 Carbohydrate categories can be bit confusing. Nutrition experts refer to carbs as simple or complex, low-quality or high-quality, or even just "bad" or "good." Carbohydrate-rich foods can also be ranked by how quickly the sugar they contain is absorbed into your bloodstream after you eat it, using a scale known as the glycemic index, or GI (see "Glycemic index and glycemic load, explained").

First developed 40 years ago, the glycemic index was in the news again recently. Last March, The New England Journal of Medicine published a large international study suggesting that diets with a higher glycemic index and load are associated with a higher risk of cardiovascular disease and death. The link was strongest among people who were overweight or obese.

"Glycemic index is one way to think about carbohydrate quality, but it’s not the only way," says Dr. Frank Hu, professor of nutrition and epidemiology at the Harvard T.H. Chan School of Public Health. You can also classify carbs as sugars, starches, and fiber.

Here’s a rundown of these three categories of carbs:

Sugars. Easily digested sugary foods (sodas, candy, and desserts) have a high GI. Eating them causes blood sugar spikes and dips, which over time can make the body less sensitive to insulin, the hormone that regulates blood sugar. The resulting insulin resistance triggers weight gain, inflammation, and other factors that contribute to the artery-clogging plaque that’s responsible for most heart disease.

Fiber. Foods full of fiber are ­digested much more slowly and tend to have a lower GI. Low-GI foods include whole or minimally processed carbohydrate-rich foods, such as whole grains, legumes (beans and peas), nuts, vegetables, and fruits. Here’s the easy part: these carbohydrates are also classified as complex, high-quality, or good carbs.

Starches. Starches are another story. The most commonly consumed form of carbohydrate, starches include cereal grains such as rice, wheat, and corn, and root vegetables such as potatoes. Americans tend to eat mostly highly processed grains, such as white rice and foods made with white flour. These refined starches are quickly broken down into sugar, which is why they have higher GI values.

What is resistant starch?

But some starchy foods — most notably legumes — contain what’s known as resistant starch. Resistant starch is similar to fiber in that it cannot be directly absorbed by the body. It has to be broken down by specific gut bacteria. Eating foods high in resistant starch spurs the growth of these health-promoting bacteria. "They produce short-chain fatty acids, which make your body more sensitive to insulin and reduce inflammation," says Dr. Hu. In effect, resistant starch has the opposite effect from sugar and other highly processed carbs in your body.

White potatoes are full of regular starch, which is why they have a high glycemic index. French fries and mashed potatoes are probably the most popular ways to prepare spuds, but potato lovers might want to consider potato salad instead. Why? "If you leave potatoes in the refrigerator for one or two days, the cold temperature transforms some of the starch into resistant starch," says Dr. Hu. Another culinary trick that may slightly lower a food’s glycemic impact is to add vinegar or lemon juice, as the acid slows the conversion of starch to sugar in the body.