Meditation and a relaxation technique to lower blood pressure 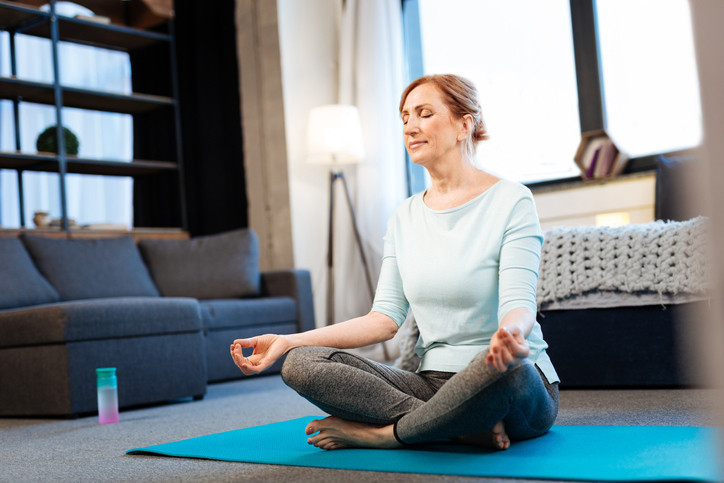 Several practices that help calm the mind can also lower blood pressure. All are types of meditation, which use different methods to reach a state sometimes described as "thoughtful awareness" or "restful alertness."

But while researchers are now beginning to better understand how these mental changes affect the cardiovascular system, studying meditation has proved somewhat challenging. For one thing, some studies don't include a good control treatment to compare with meditation. Second, the people most likely to volunteer for a meditation study are often already sold on meditation's benefits and so are more likely to report positive effects.

Still, a number of well-designed studies show that meditation can modestly lower blood pressure, according to an American Heart Association scientific statement published in the journal Hypertension.

A related technique, designed to evoke the so-called relaxation response, was developed by Dr. Herbert Benson, director emeritus of the Harvard-affiliated Benson-Henry Institute for Mind Body Medicine. The relaxation response is the opposite of the stress-induced fight-or-flight response. This self-induced quieting of brain activity has aspects of both transcendental meditation and mindfulness meditation.

This benefit appears to be mediated by nitric oxide, a molecule made in the body that (among other things) helps relax and widen blood vessels, keeping blood pressure under control. A small study found that people who practiced the relaxation response for eight weeks had higher levels of nitric oxide in their breath, while a control group showed no such change.

Dr. Benson recommends practicing the relaxation response twice a day, for 10 to 20 minutes, similar to what other meditation experts recommend. Here's how to do it.

For more on getting your blood pressure under control, buy Controlling Your Blood Pressure, a Special Health Report from Harvard Medical School.