The pros and cons of total cholesterol, HDL, LDL, and triglyceride testing. 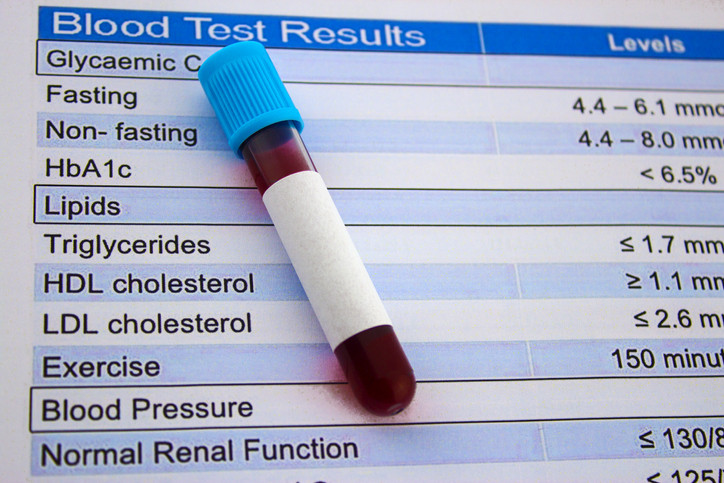 Time to get your cholesterol checked. Okay, but which test should you get? It's not so simple anymore. Here is a rundown of some of the choices and their pros and cons:

Cholesterol levels can be lowered by stress (physical or psychological) or infection. An injury, cancer, stroke, or heart attack may have the same effect. So, if your cholesterol levels are unusually high or low, your doctor will probably want to repeat the test some weeks later. Abnormal readings may also lead to tests for other medical problems.

HDL cholesterol. HDL wins its laurels as the "good" cholesterol because it sponges up cholesterol from blood vessel walls and ferries it to the liver for disposal. In contrast, LDL deposits the harmful fat in vessel walls.

You have to fast for about 10 hours before the test because triglyceride levels can shoot up 20%–30% after a meal, which would throw off the equation. Alcohol also causes a triglyceride surge, so you shouldn't drink alcohol for 24 hours before a fasting cholesterol test.

C-reactive protein (CRP) is a protein in the blood that increases with inflammation. Because atherosclerosis is fundamentally an inflammatory process, many experts believe that CRP testing could lead to early detection and therefore save lives. The American Heart Association says CRP tests are most helpful for people at intermediate risk for heart disease, but not those at the low and high ends of the risk spectrum.