Lessons about brain health from a landmark heart study 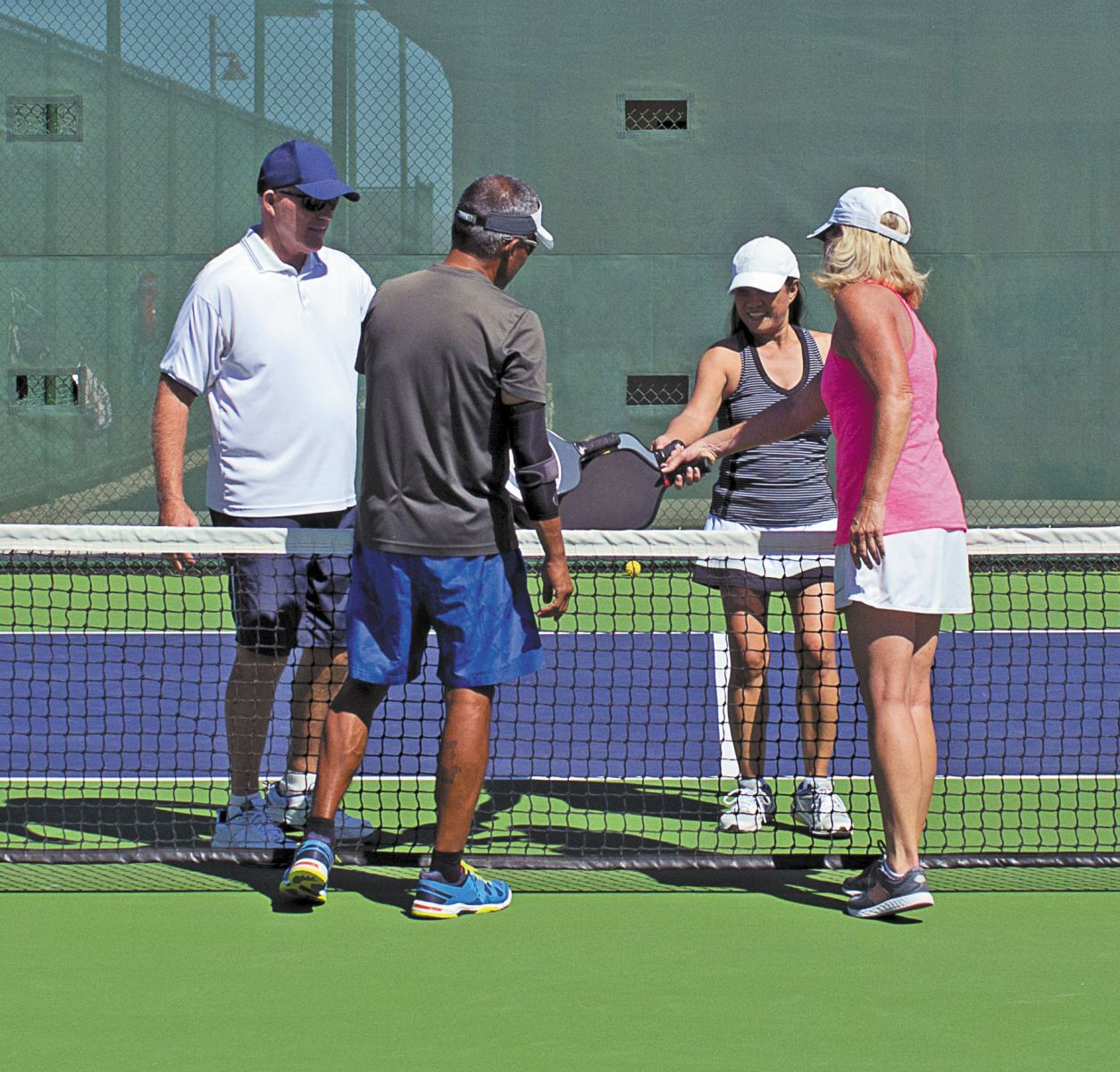 In 1948, more than 5,200 people living in a town just west of Boston volunteered for what has evolved into the longest running and best-known study of the causes of heart disease. But the multigenerational Framingham Heart Study has also revealed important clues about brain disorders — most notably stroke but also cognitive decline and dementia (see "Framingham's brain health findings").

In the early 1960s, Framingham researchers coined the term "risk factor," which refers to a characteristic or exposure that raises a person's odds of developing a disease. Over the following decades, they uncovered many such factors for heart disease, including cigarette smoking, obesity, lack of physical activity, and high blood pressure. These habits and conditions also turned out to predispose people to stroke and dementia, thereby establishing that what harms the heart is also bad for the brain.

Combining those risk factors into a single calculation produced the Framingham Risk Score, which is used to estimate a person's chance of a heart attack over the next 10 years. But the study also generated a separate stroke risk calculator. First described in 1991, it includes two unique factors found to elevate stroke risk: the heart rhythm disorder atrial fibrillation and enlargement of the left ventricle (the heart's main pumping chamber).

"The Framingham stroke risk calculator was really a major achievement and something that we still use in clinic even today," says Dr. Anand Viswanathan, neurologist at the Stroke Service and Memory Disorders Unit at Harvard-affiliated Massachusetts General Hospital. (For a patient-friendly version, see www.uclahealth.org/stroke/stroke-risk-calculator.)

In 1975, researchers began administering cognitive tests to the Framingham participants, and later expanded this to include more detailed neurological testing and brain scans. The findings have helped to parse out the differences between normal, age-related changes in thinking and disease-related pathological changes, Dr. Viswanathan explains.

The inclusion of many of the original participants' children and grandchildren (known as the second- and third-generation cohorts) has also provided an opportunity to explore genetic factors related to Alzheimer's disease. Vascular dementia, which occurs when small strokes damage neural connections in the brain, is another area of intense research. Researchers are now studying the third generation — whose average age is around 52 — in hopes of identifying ways to detect dementia before any symptoms appear.

Dr. Viswanathan and other vascular aging experts are pursuing a recent research trend born from the Framingham study: connecting blood biomarkers with changes seen on brain scans. "That's one promising possibility for the future—using a simple blood test to help predict better which patients are at highest risk for dementia," he says.

There's other encouraging news: In 2016, researchers reported that rates of dementia are slowly dropping among the participants, and the disease is also showing up later in life. In fact, the average age of a dementia diagnosis went from 80 to 85 over the past three decades. This heartening trend parallels the decline seen in heart disease deaths and may reflect improvements in risk factors for both dementia and heart disease, such as lower smoking rates and better blood pressure control.

What else can help you keep your brain healthy as you age? Recent evidence suggests that regular physical exercise is important, and emerging data point to the importance of strong social relationships. "For me, the most exciting findings are about the power of social networks," says Dr. Viswanathan, noting that a number of studies in addition to Framingham find that regularly interacting with family, friends, and other people helps stave off thinking problems. "Exercise by itself is good, but exercise plus social activity is much more powerful and protective against cognitive decline," he says.