Ask the doctor: Is earwax connected to heart disease?

Q. I heard somewhere that the type of earwax you have is linked to your risk of heart disease. Can that be true? 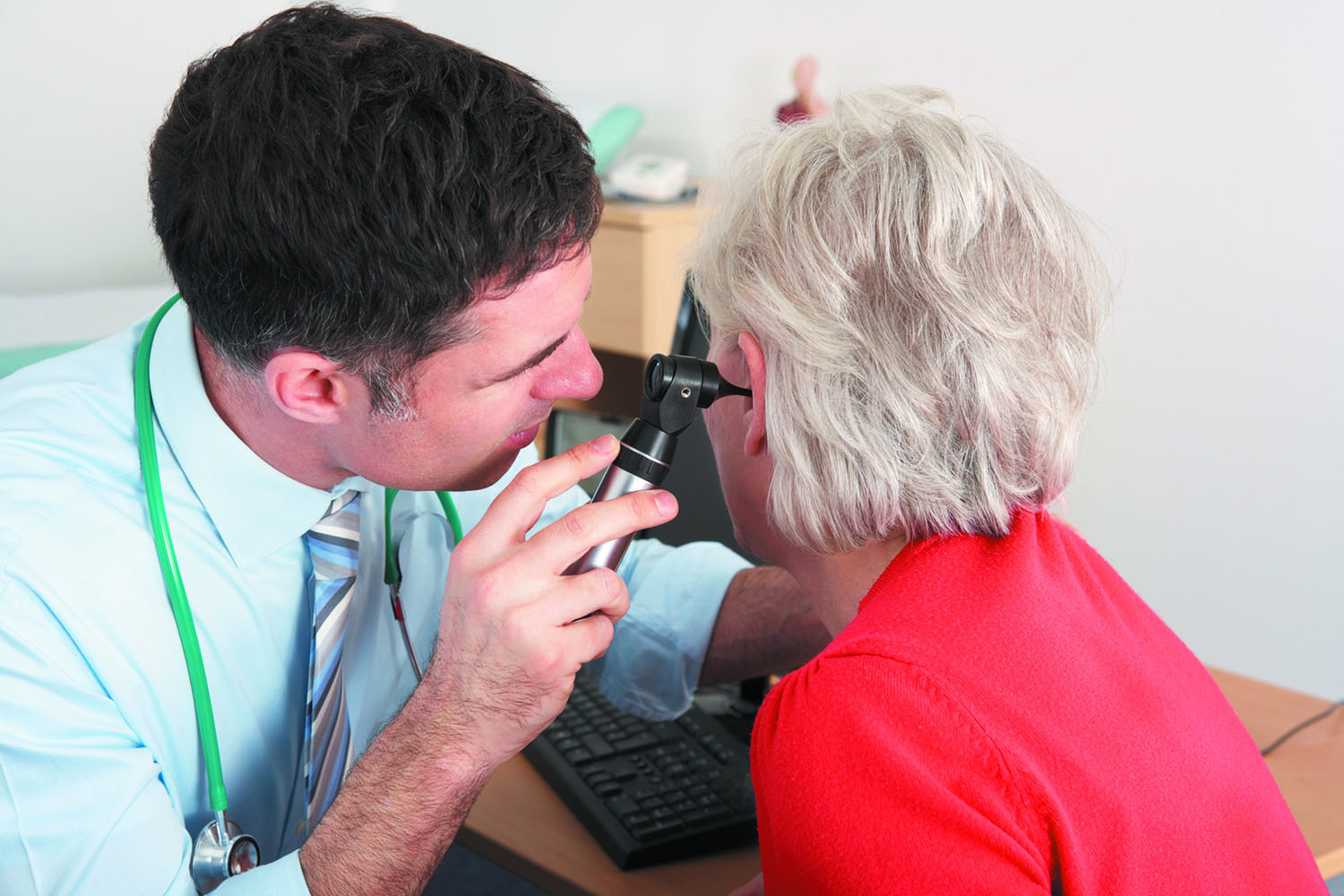 In the early 1960s, one small study demonstrated a connection between wet earwax and atherosclerosis. In 1993, Lithuanian researchers found that people with wet earwax were more likely to have higher levels of apolipoprotein B, a protein that travels with particles of LDL (bad) cholesterol, while those with dry earwax were more likely to live longer. These data aren't nearly enough to be "a connection."

In 2009, Japanese researchers discovered that the gene that determines earwax type also codes for a transport protein called ABCC11 that may play a role in breast cancer. Women with wet earwax were somewhat more likely to have breast cancer (and a stronger body odor) than those with dry earwax. The researchers suggest that earwax type could someday be a tip-off of breast cancer risk. Whether they are right, or whether there is an association between earwax and heart disease, remains to be seen.