How does marijuana affect the heart?

More Americans now use marijuana than smoke cigarettes. But the drug may be risky for those with heart disease. 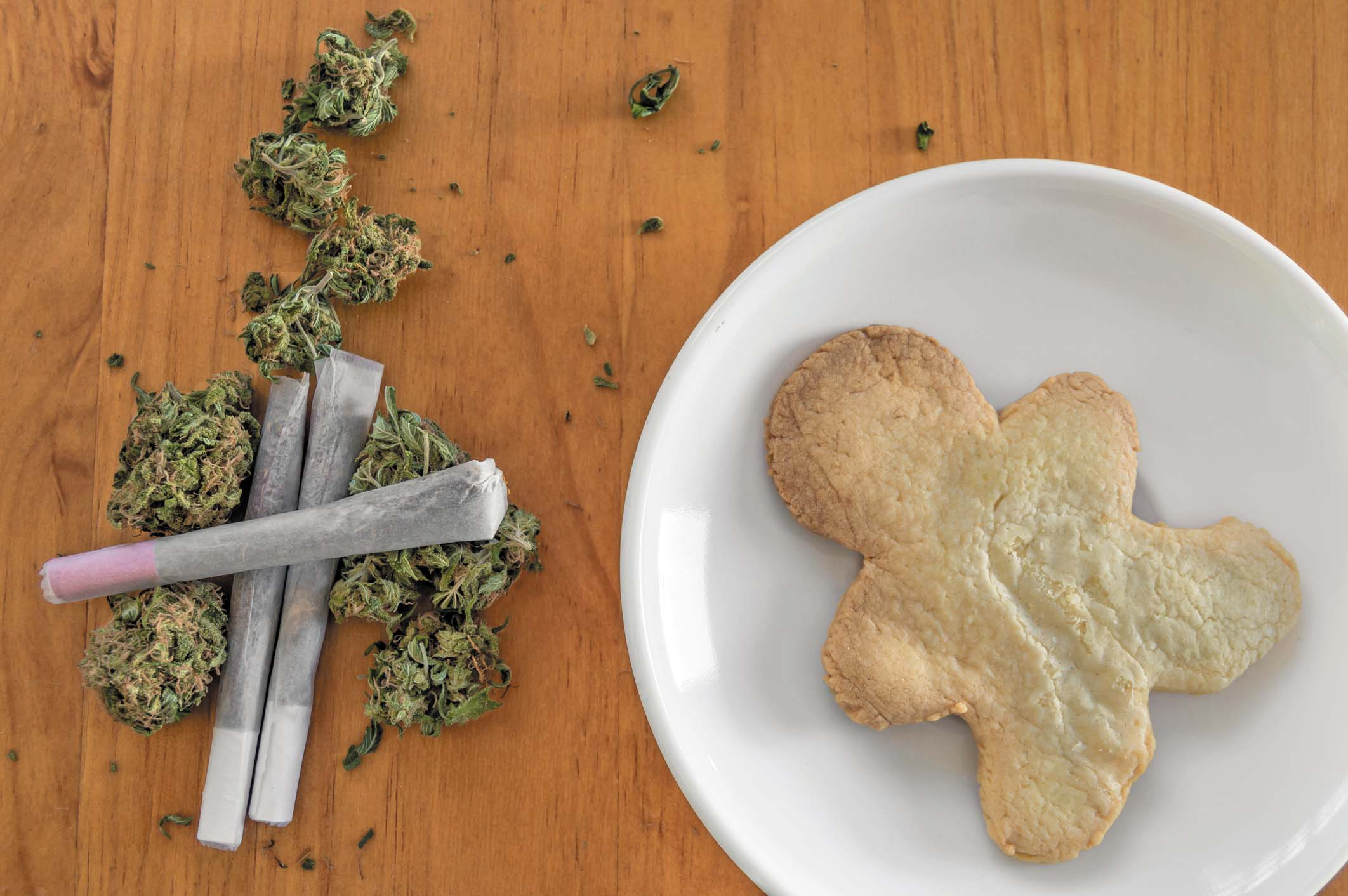 Growing numbers of Americans use marijuana, including baby boomers in their 60s, 70s, and beyond. To date, 11 states and the District of Columbia have legalized marijuana for recreational purposes. And 33 states allow doctors to prescribe marijuana to treat certain health problems, including pain, anxiety, and depression.

Compared with other prescription drugs, the health consequences of using marijuana are not nearly as well studied (see "Stuck in the weeds: The problem with pot research"). But converging evidence suggests that the drug may be harmful for the heart, according to a January 28 review article in JACC: Journal of the American College of Cardiology. More than two million Americans with heart disease currently use or have used marijuana, the authors estimate.

Derived from Cannabis sativa or Cannabis indica plants, marijuana is most often smoked in joints or in a pipe. People also vape the drug in electronic cigarettes (e-cigarettes) or consume it in foods (called edibles) or as a tincture. Many people assume that smoking or vaping marijuana isn’t as dangerous as smoking cigarettes, says study co-author Dr. Muthiah Vaduganathan, a cardiologist at Harvard-affiliated Brigham and Women’s Hospital.

"But when people smoke tobacco, they take frequent, small puffs. In contrast, smoking marijuana usually involves large puffs with longer breath holds," he says. So smoking marijuana may deposit as much or more of the chemical toxins into the lungs as when people smoke cigarettes, he adds. And vaping any substance can be dangerous; thousands of people in the United States have suffered serious lung injuries using e-cigarettes. As of this writing, 64 of them have died.

Marijuana can cause the heart to beat faster and blood pressure to rise, which can be dangerous for people with heart disease. The risk of heart attack is several times higher in the hour after smoking marijuana than it would be normally, research suggests. Other studies have found a link between marijuana use and atrial fibrillation, the most common heart rhythm disorder. And one survey suggests that smoking marijuana may raise the risk of a stroke.

Most of the evidence about marijuana is based on studies of people who smoked it. But even if you ingest marijuana by other methods, such as edibles or tinctures, the drug can still affect your cardiovascular system. The plant contains more than 100 unique chemical components classified as cannabinoids. The two most prevalent are tetrahydrocannabinol, or THC (which is what gives people a "high"), and cannabidiol, or CBD. These compounds bind to specific receptors in the brain. "But cannabinoid receptors are found throughout the body, including on heart cells, fat cells, and platelets, which are cells in the blood involved in clot formation," says Dr. Vaduganathan.

Cannabinoids can affect a number of medications used to treat or prevent heart disease, including blood pressure drugs; cholesterol-lowering statins; and drugs used to treat heart rhythm disorders, as detailed in the JACC study.

People use marijuana for a variety of reasons, including chronic pain, says Dr. Vaduganathan. "In my clinic, I ask people if they use marijuana, and most are quite open to these discussions," he says. Although the evidence about marijuana’s potential harms is limited, people with heart disease should be cautious about using the drug, he says. However, the advice doctors offer should be individualized. For example, heart-related risks may be less relevant for people using marijuana at the end of life for palliative purposes, he adds.