Are polypills and population-based treatment the next big things? 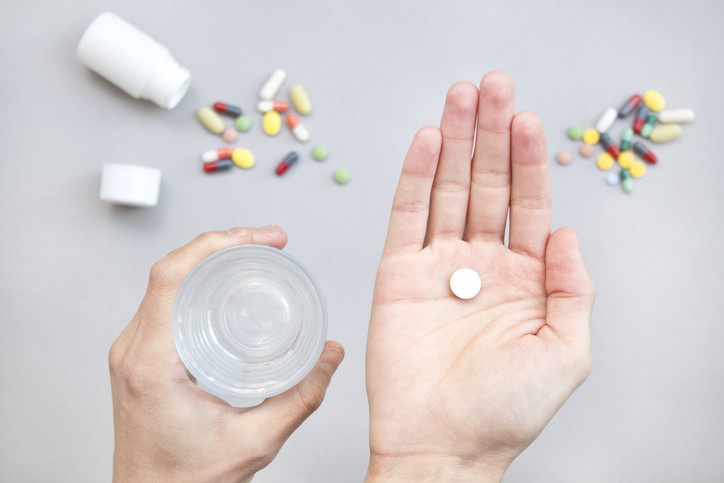 Cardiovascular disease (CVD), such as heart attack and stroke, is a leading cause of death and disability in the US. High blood pressure and high cholesterol are major risk factors for CVD, and even though they are quite common and highly treatable, they tend to be undertreated. This is especially true among those who are poor or members of a minority. It’s estimated that thousands of lives could be saved each year if more people with high blood pressure and high cholesterol received treatment for these conditions.

The appeal of the polypill

One reason that high blood pressure and high cholesterol are poorly treated is that medications prescribed to treat them aren’t reliably taken as prescribed (the common medical expression for this is poor medication adherence). Among the most important reasons for this are that these conditions usually cause no symptoms, it’s hard to remember to take multiple medications or multiple doses of medications each day, medications may cause side effects, and they may be expensive.

One potential way to improve medication adherence is to combine one or more medications into a single pill, or polypill. Advantages to this approach include:

Potential downsides of the polypill

While the potential advantages of a polypill are clear, they could be outweighed by their downsides, including:

A recent study in the New England Journal of Medicine reported positive results for people taking a polypill to lower blood pressure and cholesterol. Researchers enrolled 303 people without known CVD but who were considered high-risk based on being members of a minority and having low income: 96% were African American and 75% had incomes less than $15,000/year. As a group, their estimated 10-year risk of CVD was estimated at 13%.

Half of the study subjects were randomly assigned to receive a polypill containing low-dose atorvastatin (to lower cholesterol) and three medications to lower blood pressure (amlodipine, losartan, and hydrochlorothiazide). The other half were randomly assigned to “usual care” (as recommended by their personal physicians) and compared to the polypill group after one year.

Those assigned to the polypill group had

There were no serious medication-related side effects reported in either group. The cost of the polypill was low — just $26 per study subject per month — and it was provided free or nearly free of charge to study participants. However, the cost in a non-research setting could vary based on a person’s insurance coverage, location of care, and which medications are included in the polypill.

A word about population-based treatment

It’s worth emphasizing that for those receiving the polypill in the NEJM study, researchers used “population-based treatment.” That means every member of a particular (generally high-risk) population was treated regardless of their individual characteristics. This is quite different from the usual approach in which physicians make treatment recommendations based on an individual’s risk profile.

Population-based treatment may make sense for people who don’t have access to regular medical care. But it also means that certain individuals in the population may be treated for risk factors or health conditions they don’t have.