Aging brains often show signs of microscopic strokes, which result from damage to tiny blood vessels within the brain. Those that occur in the brain's outermost layer — called cortical cerebral microinfarcts (CMIs) — usually don't cause any symptoms. But they are more common in autopsies of people diagnosed with dementia. Now, new research suggests a link between blood markers for early heart disease and CMIs.

The study, published online Feb. 6, 2017, by JAMA Neurology, included 243 people who attended a memory clinic. All had brain scans to check for CMIs and blood tests that measured two substances associated with early signs of heart damage. People who had CMIs (nearly 29% of the participants) were much more likely to have heart disease than those who didn't have CMIs. Higher levels of both substances associated with heart damage were also linked to CMIs — even when the researchers left out people who already had obvious symptoms of heart disease.

According to the study authors, controlling risk factors for heart disease may also be important for preventing microscopic strokes. 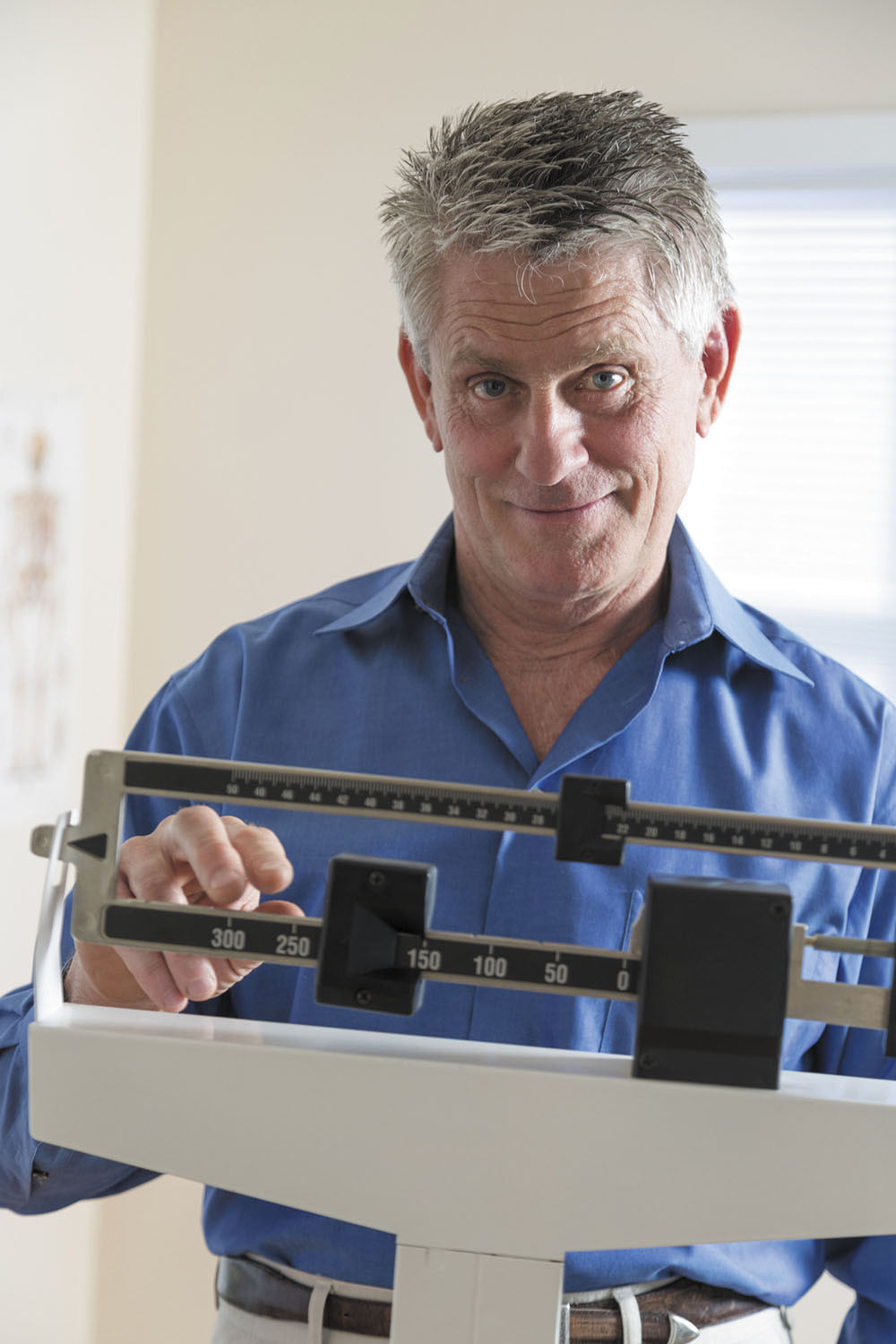 The weighty issue of weight loss 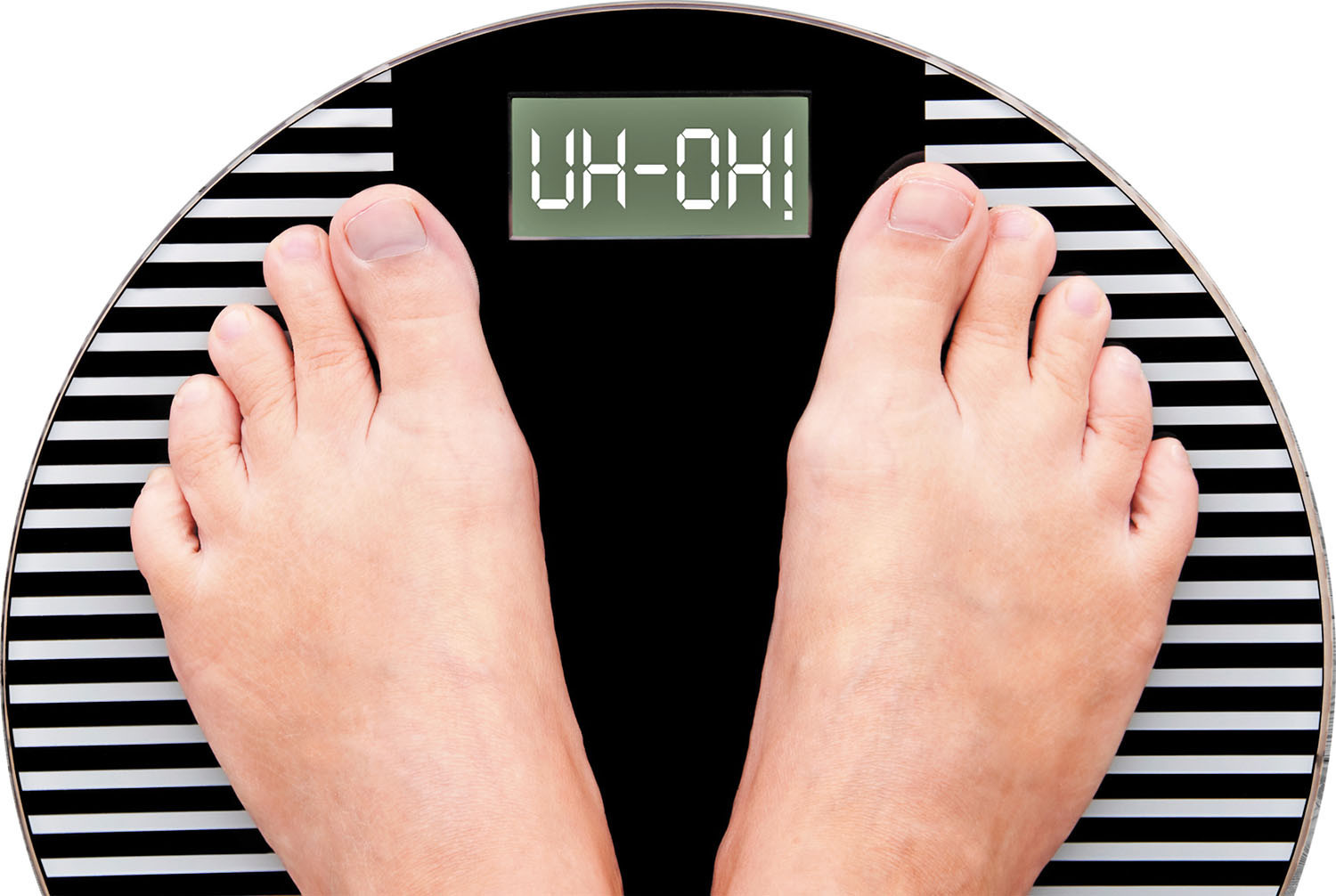 Pandemic weight gain: Not your imagination