Are organics worth it? 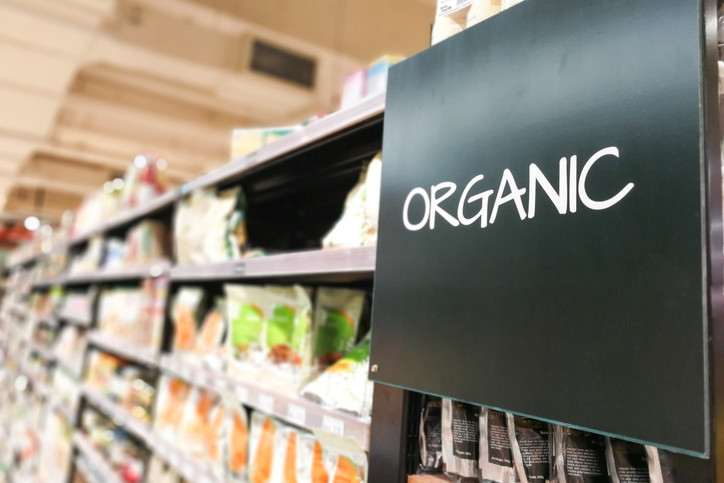 Organic foods continue to grow in popularity. Organic sales broke through the $50 billion mark in 2018 for the first time, according to the Organic Trade Association. Organic foods are clearly healthier for the planet, because they support an agricultural system that avoids synthetic fertilizers and pesticides and promotes a more biodiverse ecosystem, with attention to the health of waterways, soil, air, wildlife, farm workers, and the climate.

However, there isn't clear evidence that organic foods are also healthier for people. An observational study published in JAMA Internal Medicine in 2018 followed nearly 70,000 French adults and found that those with the highest consumption of organic foods had a 25% reduced risk of cancer over the seven years of the study. But this type of a study doesn't prove cause and effect, and there were some shortcomings inherent in the methodology, so more research is needed.

One drawback for many people is that organic foods come at a higher price. If you're interested in organic production, focus your food dollars where it matters the most—by avoiding the types of fresh produce most likely to retain pesticide residue. The Environmental Working Group publishes a list called the Dirty Dozen that names the fruits and vegetables with the highest levels of pesticide residue when grown conventionally:

The Environmental Working Group also publishes a list called the Clean Fifteen, which names the foods that have the lowest levels of residues and are therefore fine to buy in conventional form:

If you prefer organic and your budget can handle it, that's fine. But the most important step you can take toward a healthier diet is simply eating more fruits and vegetables, whether they're organic or not. The health benefits of eating more produce—even if it is conventionally grown—far outweigh the downsides of higher pesticide residues. And just because snack foods such as chips and cookies have labels that say organic, that does not equal healthy.

For more infromation about buying and eating organic food, read A Guide to Healthy Eating, a Special Health Report from Harvard Medical School.