What you should know about fibroids

These uterine tumors, though usually benign, can cause heavy bleeding, cramps, and pregnancy complications. But there are several good options for treatment. 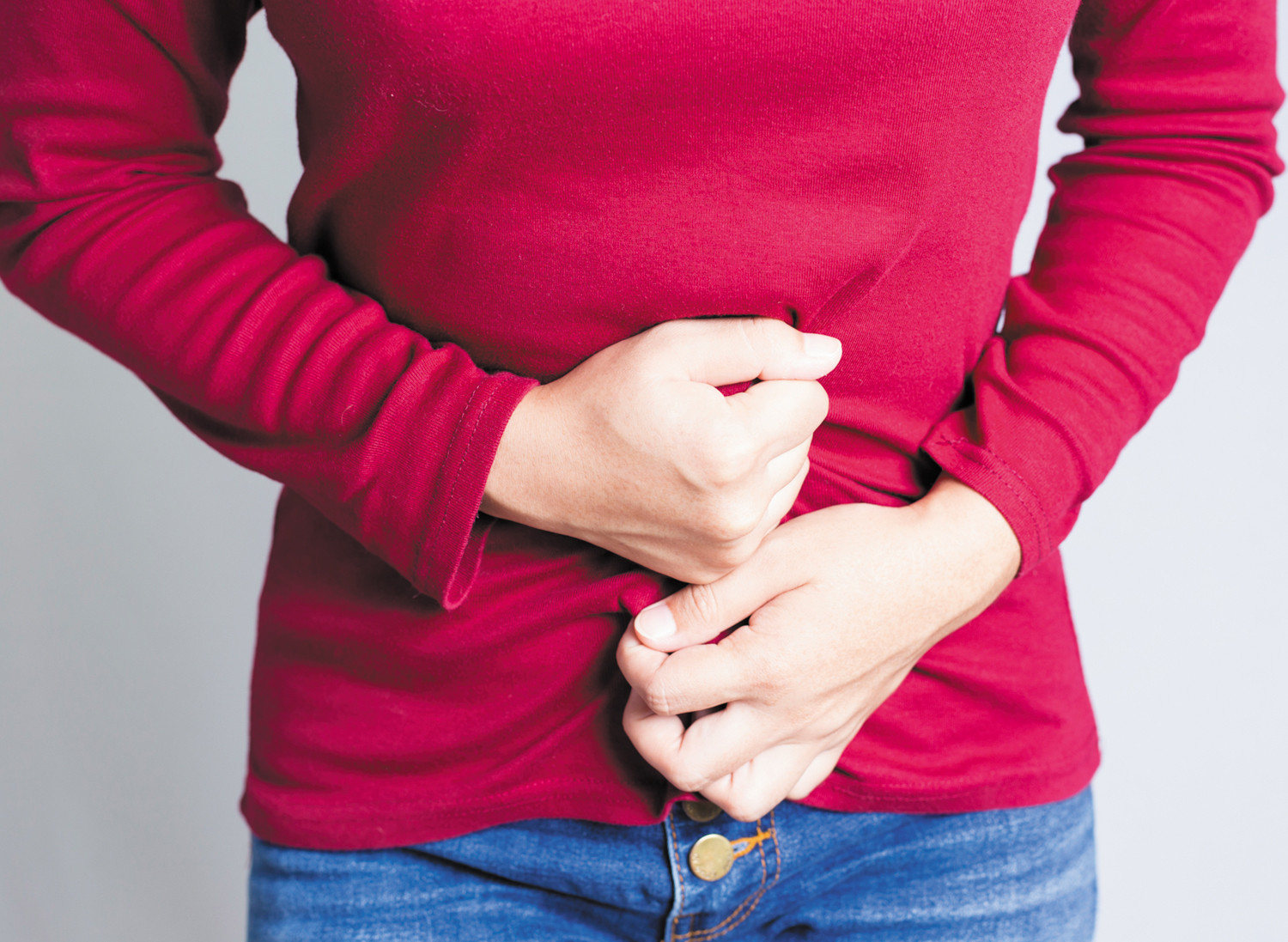 Fibroids—smooth muscle tumors of the uterus—are common, affecting as many as 75% of women. They are rarely cancerous, and they cause symptoms in only about 20% of the women who have them. However, if you're one of those with symptoms like heavy menstrual bleeding, bad cramps, pelvic pressure, constipation, or frequent urination, you know how fibroids can disrupt your life. Even if they don't cause symptoms, they may grow into the uterine cavity, potentially complicating a pregnancy and raising the risk of miscarriage.

"Managing uterine fibroids depends on several factors, such as a woman's symptoms, whether or not she wants to have children, her age, and her personal preferences," says Dr. Hye-Chun Hur, director of the Division of Minimally Invasive Gynecologic Surgery at Harvard-affiliated Beth Israel Deaconess Medical Center and associate medical editor of Harvard Women's Health Watch.

These days, there's no reason to endure fibroid symptoms. There are several effective therapies that can be tailored to suit you, including the following:

When to get treatment

Women typically are not complainers. Generally, they are the caretakers of the family and are not used to putting themselves first, so they may delay getting treatment until symptoms are intolerable.

"I often see women who are in the late stage of symptoms—either with severe pain or with low blood counts from anemia due to excessive bleeding," Dr. Hur says. "If women seek help when their condition is symptomatic but not so excessive, they may have more treatment options available to them, including the more conservative therapies. The sooner they can get relief, they can get on with their lives."

Symptoms alone are not always the deciding factor for treatment. Whether or not you want to have children is also important.

If you still plan to have children, fibroids that have grown into the uterine cavity should be removed before you conceive, since they can cause miscarriages and pregnancy complications. If you have fibroids that have increased significantly in number or size, they should also be removed because they may cause complications during pregnancy. Myomectomy is usually the best fibroid treatment for women who plan to conceive.

If you don't plan to have children, your symptoms, age, and health play a greater role in determining when to seek treatment. After menopause, fibroids often shrink and symptoms may resolve in women who don't use hormone therapy. If you are in your 40s and your symptoms are tolerable, you may choose to wait and see if they regress after menopause. However, if you have excessive bleeding that has caused anemia (abnormally low numbers of red blood cells) or symptoms that interfere with your day-to-day life, it may be time to think about having your fibroids treated. Speak to your doctor about which treatment is best for you.