What is chronic inflammation? 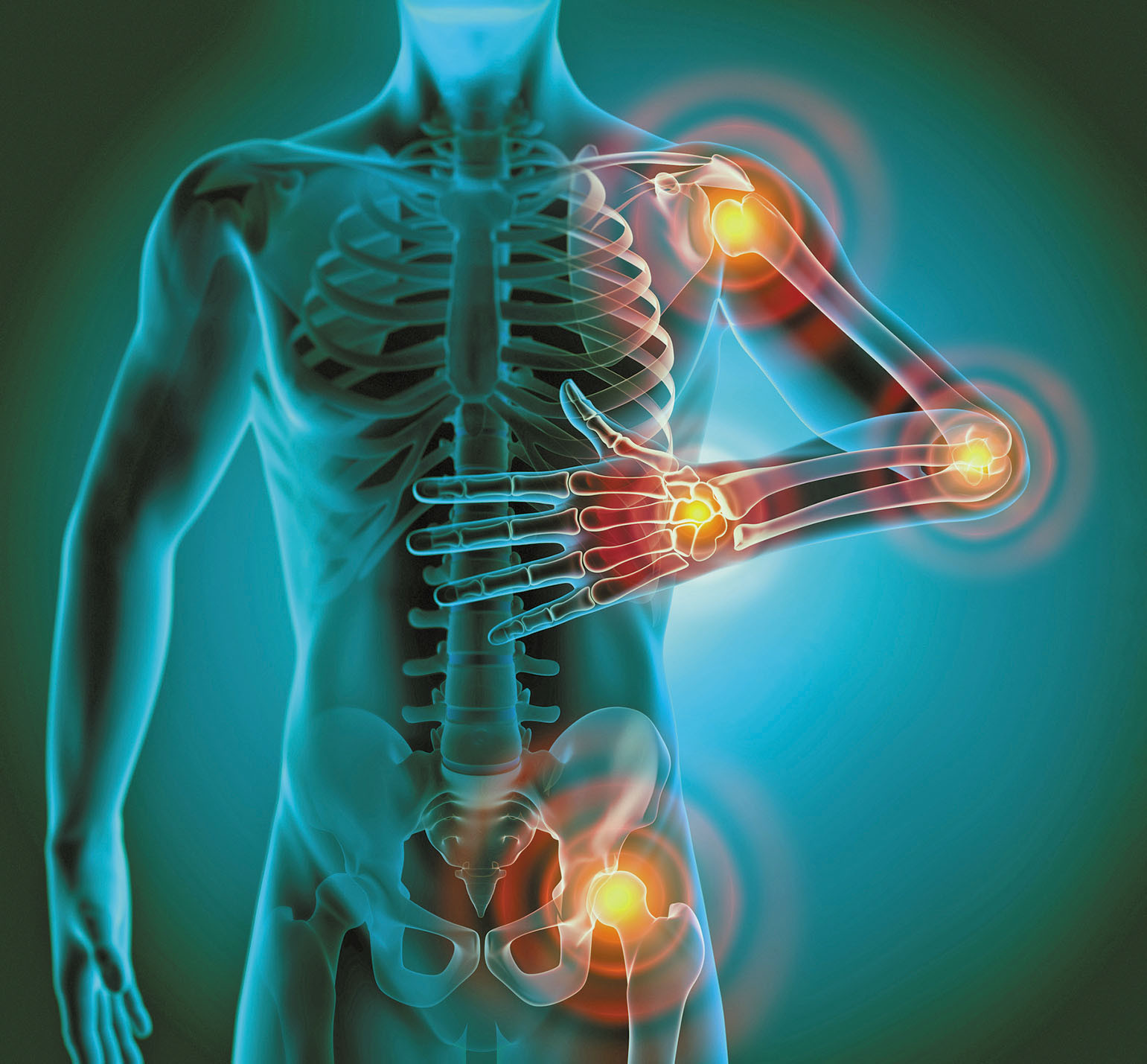 Q. I have suffered from rheumatoid arthritis for many years, and recently I also developed diabetes. My doctor says they are both related to inflammation. What is inflammation, and how can two such different diseases be connected to it?

A. Inflammation is both an old and a new idea in medicine. Roman physicians 2,000 years ago noted that wounds that were healing and joints that suffered from arthritis (like yours) became red, warm, swollen, and painful. It was like they were on fire: inflammare was the verb for setting on fire. But why did a wound become red, warm, swollen, and painful? They had no idea.

Many centuries later the invention of the microscope helped doctors better understand acute inflammation, such as what happens when the skin suffers a wound. The body's immune system exists to heal injury and to fight foreign invaders (germs, toxins) that threaten injury. Following injury or infection, the affected tissue sends out chemical alarm signals. Immune system cells respond to the alarm like firefighters, traveling in the blood to the site of the injury. The immune system cells and the chemicals they produce help heal the injury: they get rid of the damaged tissue and encourage new tissue to form. And when that job is done, the immune system quiets itself down. In other words, the immune system is like a well-run army: it recognizes an attack, it mobilizes for and engages in battle, and when the battle has been won, the troops are ordered to stand down.

That's acute inflammation: it has an obvious cause, and it elicits a temporary and well-orchestrated response. Your rheumatoid arthritis and diabetes, however, involve chronic inflammation. The immune cells and the chemicals they produce during inflammation are present in high levels, particularly in the diseased tissue — constantly, not just temporarily.

Why does chronic inflammation develop, and persist? Why are all those immune system cells and chemicals in your joints? They are what is making your joints red, warm, swollen, and painful. And why don't they go away? It is a mystery. Perhaps there was a germ or a toxin that got into the joint, leading to inflammation — but the inflammation lost the ability to turn itself off.

And how is chronic inflammation connected to your diabetes? That, too, is largely a mystery. Most people with type 2 diabetes also suffer from obesity, and the abundant fat cells in obese people can make many of the chemicals that cause inflammation.