Surgery for weight loss: A standard treatment for type 2 diabetes? 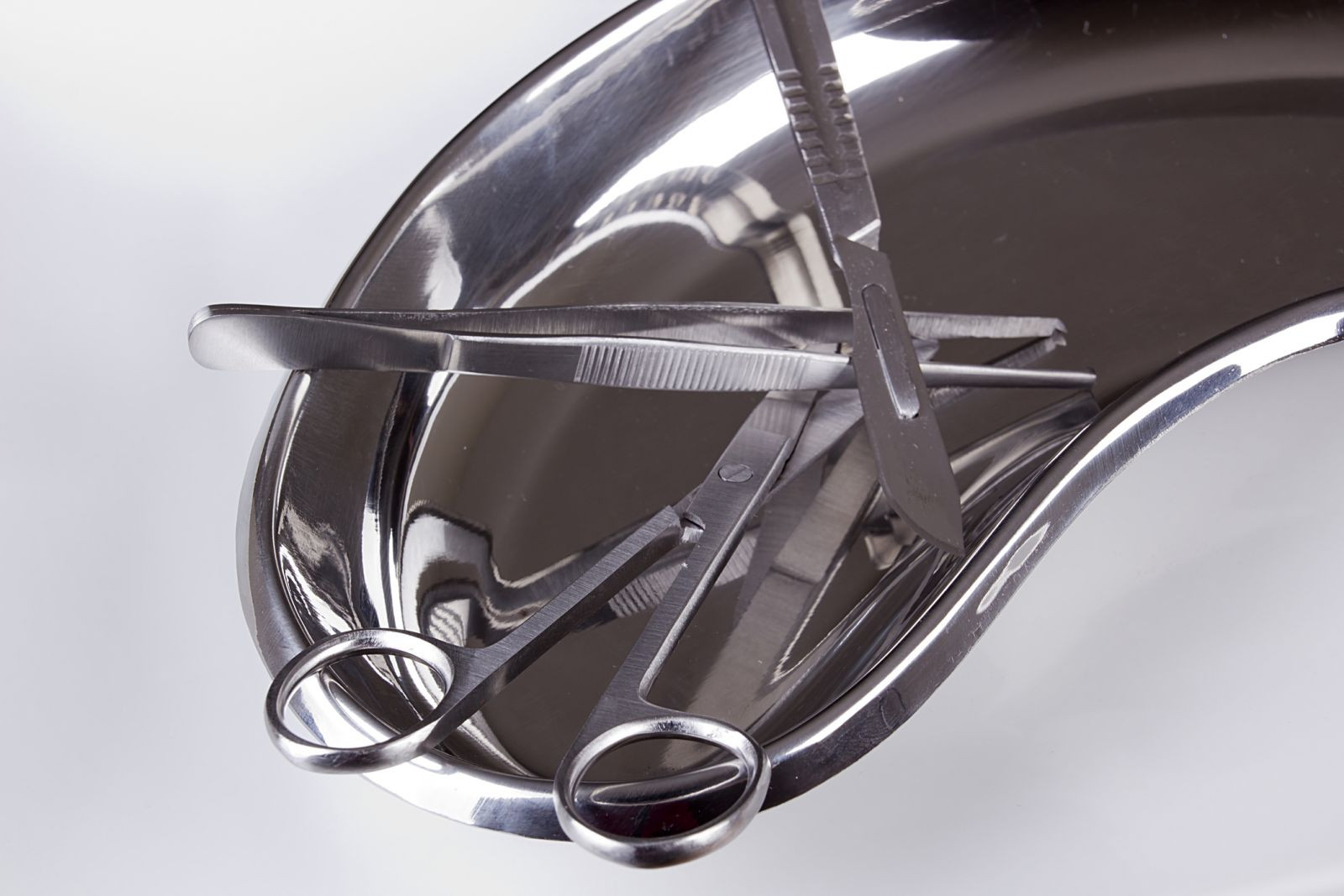 Weight-loss surgery not only leads to dramatic weight loss, it also reverses type 2 diabetes in most people who undergo these stomach-shrinking procedures. In fact, international diabetes organizations now say that surgery for weight loss should become a more routine treatment option for people with type 2 diabetes—even those who are only mildly obese.

Many of the estimated 29 million Americans with type 2 diabetes are overweight or obese. Marked by high levels of sugar in the blood, type 2 diabetes boosts the risk of heart disease, kidney disease, eye and nerve complications, and other serious health problems.

Currently, weight-loss surgery is considered appropriate for two groups of people: those with extreme obesity (a body mass index, or BMI, of 40 or higher; see /bmi for a calculator) or those only with moderate obesity (BMI of 35 or higher) who also have an obesity-related health problem, such as type 2 diabetes, high blood pressure, or sleep apnea.

But even people with mild obesity (a BMI between 30 and 35) who have trouble controlling their blood sugar levels should be considered candidates for weight-loss surgery (also known as bariatric surgery). That's according to a joint statement endorsed by 45 international diabetes organizations, published in the June 2016 issue of Diabetes Care.

Weight-loss surgeries: What are they?

The two most common weight-loss procedures are the gastric bypass procedure and the gastric sleeve. Most are done through several small belly incisions.

Gastric bypass. This surgery creates an egg-sized pouch that bypasses most of the stomach and is then attached to the small intestine. First done in the 1960s, it's considered the gold-standard surgery and has the best results. Many people lose 60% to 70% of their excess weight and keep it off for 10 or more years. About 80% of people with type 2 diabetes go into remission

Gastric sleeve. This procedure removes about 80% of the stomach, leaving a banana-shaped tube or sleeve. Because the small intestine is not cut, this surgery is less invasive than gastric bypass procedure. Its use has expanded in the past decade and now accounts for about 70% of weight-loss surgeries. Most people lose 50% to 60% of their excess weight and about 60% no longer have diabetes.

How does surgery for weight loss work?

People lose weight partly because they're physically unable to eat as much food—but also because they're far less hungry. The stomach secretes a hunger hormone (ghrelin), so removing most of that organ also shrinks a person's appetite. Weight-loss surgery also seems to improve the body's ability to produce and respond to insulin, the hormone that helps regulate blood sugar.

Compared to medical and lifestyle treatments (such as diet and exercise), weight-loss surgery is far more effective for treating type 2 diabetes. One study included 150 people with an average BMI of 36 and average HbA1c levels (a long-term measurement of blood sugar) of 9.3%. (Normal levels range between 4% and 5.6%). They received either intensive medical therapy for type 2 diabetes or surgery for weight loss (bypass or sleeve gastrectomy). After three years, 38% of the people who had the gastric bypass procedure reached the HbA1c goal of 6%, compared with 24% in the sleeve gastrectomy group and just 5% of the medical therapy group. Those who got surgery lost much more weight, used fewer diabetes medications, and reported a better quality of life than those in the medical therapy group.

According to the Diabetes Care statement, fewer than half of adults with type 2 diabetes meet blood sugar goals and other targets that would lower their risk of long-term complications from the disease—yet another argument for including surgery for weight loss in treatment guidelines for type 2 diabetes.

Weight-loss surgery is no more risky than other major surgery, such as hip replacement.  But it does require one to two days in the hospital and a major lifestyle change. The average cost is between $20,000 and $25,000; insurance coverage varies by state and provider. People who are considering surgery for weight loss should choose a center certified by the American College of Surgeons that specializes in bariatric procedures. Clinicians specializing in medicine, nutrition, and psychology screen potential candidates prior to the procedure.