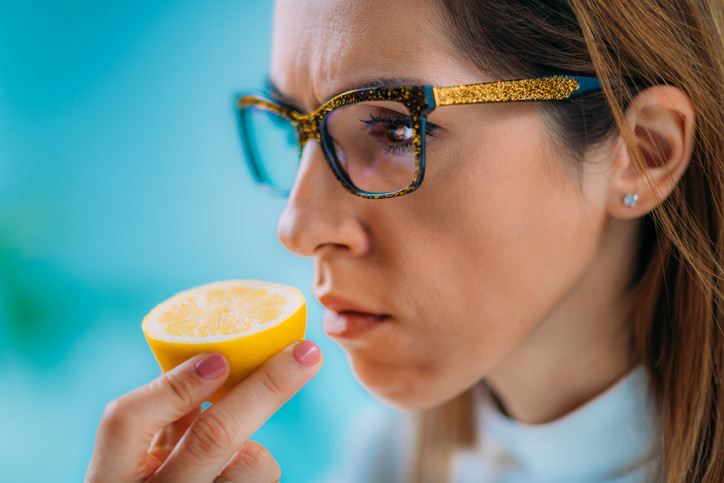 "Smell training" could help treat certain smell disorders, suggests a study published online Nov. 19, 2020, by the journal The Laryngoscope. Two common types of smell disorders are phantosmia, in which you smell an odor that isn't there, and parosmia, in which you smell strange and often unpleasant odors — for example, cinnamon smells rotten. Both disorders are believed to occur because of damage to the smell pathways (nerves that carry information from the nose to the brain), usually caused by a bacterial or viral infection. They also may result from a head injury or smoking.

The study enlisted 153 people who had experienced changes in their ability to smell after recovering from a viral infection, such as a cold or the flu. They were tested for how well they could smell a variety of odors. Smells related to phantosmia and parosmia also were identified. The people then received smell training kits that consisted of random odors as well as ones linked to their phantosmia or parosmia.

The participates sniffed odors from their kit for 30 seconds, twice a day. After following this routine for six months, they improved their overall sense of smell as well as whichever smell disorder they had. The researchers speculated that the training helped smell pathways recover and regenerate. Although the study was done before the pandemic, they added that smell training may help people who lose their sense of smell due to COVID. Even though anyone can do smell training, people should first see their doctor if they have a smelling problem, as it could be related to other health issues.