Do you need diagnostic tests for heartburn? 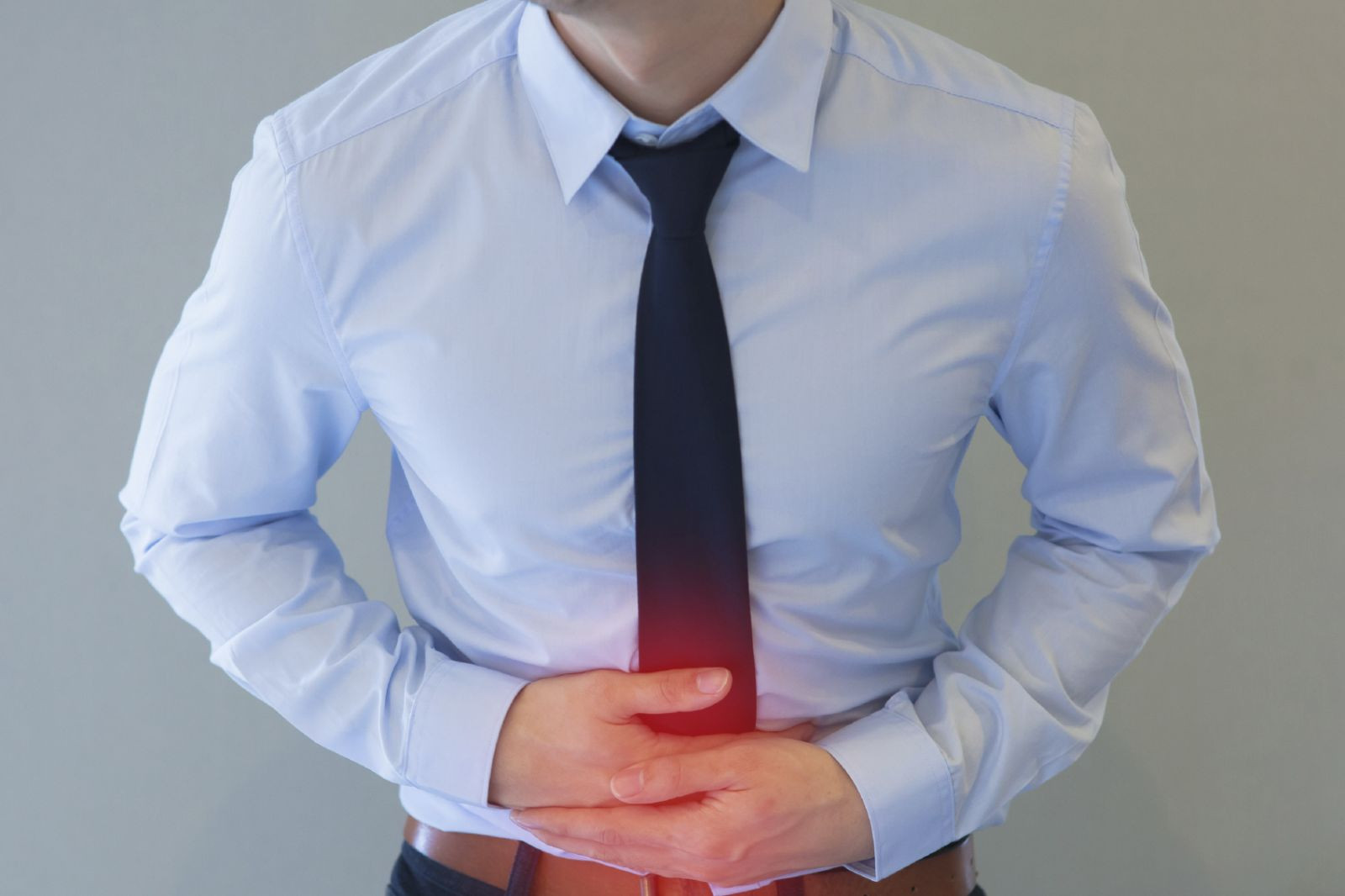 You enjoyed the meal, but now you're paying for it. You've got heartburn—an uncomfortable burning sensation spreading through the middle of your chest. Sometimes the pain is so intense that you may think you are having a heart attack. Heartburn is one symptom of a digestive disorder known as gastroesophageal reflux disease (GERD), often called "acid reflux." In people with GERD, acid rises from the stomach into the esophagus, much like water bubbling up into a sink from a plugged drain.

Since diagnostic evaluations can be costly, doctors don't usually put people who have classic heartburn symptoms through these tests and proceed straight to treatment. However, worrisome symptoms, such as internal bleeding, swallowing problems, or severe symptoms that fail to respond to standard treatments, may warrant further investigation. Your doctor may recommend one or more of the following tests: