Can a dietary supplement help ease your depression?

It's not clear that supplements are effective, but some evidence is encouraging. 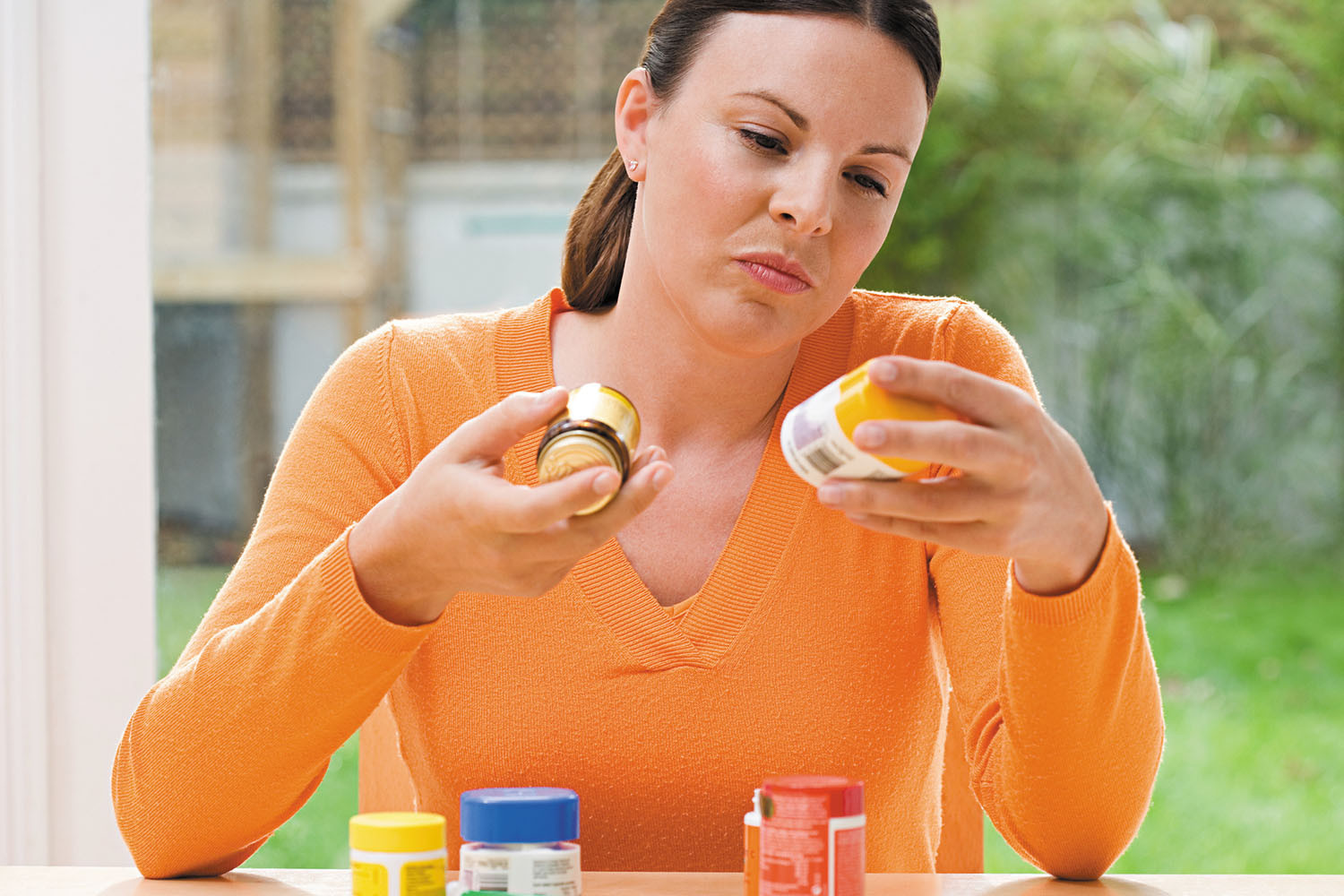 Some people are wary of taking antidepressants to treat their mild or moderate depression. They may not want to deal with the hassle of prescriptions, the costs, the potential side effects (such as sexual dysfunction), or the worry that medication treatment could mean an endless commitment.

But what about over-the-counter supplements — are they a safe choice to ease depression symptoms?

"Supplements are usually not high-risk, but anyone giving them a try should take a careful approach," says Dr. Michael Craig Miller, an assistant professor of psychiatry at Harvard Medical School.

Some supplements are commonly used to help ease the symptoms of depression. Any of the following may provide some relief:

Fish oil. Oily fish like salmon and sardines are abundant in omega-3 fatty acids. "Omega-3 fatty acids are a basic building block of nerve cell membranes. They are essential for healthy nervous system function and may combat inflammation," Dr. Miller says. If you don't think you're getting enough in your diet, you can supplement your intake with a fish oil pill.

N-acetylcysteine. This substance is a precursor to the antioxidant glutathione (which neutralizes unstable, potentially toxic molecules in the body). It may help fight inflammation and promote the healthy signaling of nerve cells.

S-adenosylmethionine (SAMe). This compound is also made naturally in the body. "It is involved in the synthesis of hormones and neurotransmitters, the chemicals that send messages from nerve to nerve," Dr. Miller explains.

St. John's wort. This herb comes from a flower (Hypericum perforatum) and has been used to treat depression for centuries in Europe. "St. John's wort is thought to be a promoter of serotonin, so it should generally not be combined with serotonin-specific antidepressants," such as SSRIs, Dr. Miller says.

Vitamin D. The brain has receptors for vitamin D in areas involved in depression, such as the prefrontal cortex. "Vitamin D is thought to be involved in the healthy production of neurotransmitters," Dr. Miller says. A lack of vitamin D is associated with depression.

While it's easy to go to the corner drugstore and buy a bottle of supplements, it's hard to know if the pills will actually work. Part of the problem is that the FDA doesn't regulate the manufacture of over-the-counter supplements as it does for prescription medications, so manufacturers don't have to prove that the supplements are effective or tell you what the pills are really made of (despite ingredient lists on labels).

The other part of the problem is that we don't have much evidence on some supplements. That means we may not know the side effects, and there may not be firm data indicating that the supplements reduce depression symptoms. The research is too limited, and the existing studies have produced mixed results.

But some encouraging findings do suggest certain over-the-counter supplements may improve the symptoms of depression. For example:

Dr. Miller advises letting your doctor know that you would like to try a supplement to treat your depression. Together you can weigh options for your particular situation and avoid unsafe drug combinations. "For example," Dr. Miller warns, "St. John's wort has been shown to reduce the effectiveness of many drugs, and omega-3 supplements may increase bleeding risk in people taking blood thinners."

If you decide that you do want to try a supplement to fight depression symptoms, make sure to track its use. "Keep a record of what you're taking and notes on your symptoms. Give it a month or two to see if it's helpful, then re-evaluate how you're feeling," Dr. Miller says. "If you don't feel better, review alternatives with your doctor."