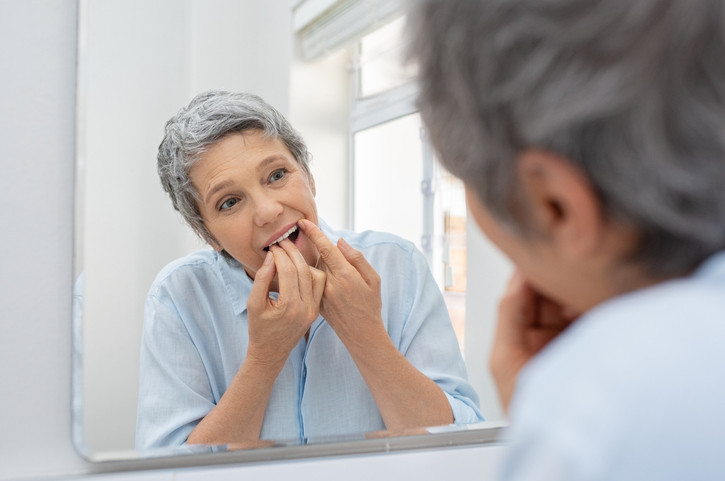 Try these true-or-false questions to learn more about how to best care for your teeth and mouth.

#1. If your gums are bleeding, you’re brushing too hard.

True, sometimes. Bleeding gums are usually a sign of gum disease, but over-vigorous brushing can cause gums to bleed as well. Pregnancy, poorly fitting dentures, and some medications, such as anti-clotting drugs, also can contribute to bleeding gums. However, if you’re brushing correctly (see the next question for tips!), healthy gums generally will not bleed.

#2. It doesn’t matter how I brush, as long as I brush for two minutes.

False. One of the better ways is to move your toothbrush in a circle. This is called the Modified Bass Technique. This circular motion picks up the plaque on your teeth and sweeps it out. The other ways of brushing only move the plaque and push it against other surfaces. To use the Modified Bass Technique, hold your brush at a 45-degree angle to the gum line. Let the bristles reach just beneath the gum line.

Regardless of the technique you use, it’s also possible to brush too hard. This can damage your gums and wear away tooth enamel. Gentle pressure is all that’s needed to remove debris and plaque.

Two minutes of brushing is ideal, though. If it helps, set a timer. Use a fluoride toothpaste, and floss at least once a day. Brushing and flossing before bed is especially important in order to remove food particles from your mouth before you sleep.

False. For effective flossing, wrap the floss around the middle finger of each hand, leaving a section in the middle that’s several inches long. Use your thumbs and index fingers to hold that section. Gently work the floss into the space between two teeth and press it against one of the teeth cre­ating a C-shape, sliding it up and down a few times. Then press against the other tooth, repeat, and move to the next space. These motions scrub away the plaque. Make sure to move gently around the gums to avoid placing damaging pressure on them.

Floss holders, floss tape, and different types of floss offer something for every mouth.

#4. Electric toothbrushes are often more effective than manual ones.

A research review by Cochrane, an independent review organization, found a "moderate benefit" for using an electric toothbrush over a manual one. And an 11-year study published in 2019 found that people who used electric toothbrushes had lower rates of tooth loss, as well as healthier gums and less plaque, compared with people using manual toothbrushes.

#5.  Mouthwash can be used instead of brushing and flossing.

False. The American Dental Association (ADA) says: "Using a mouthwash does not take the place of optimal brushing and flossing." This doesn’t mean that mouthwash is useless, however. It can fight bad breath, and the ADA notes that some mouthwashes help reduce the risk of gum disease and tooth decay, but only if used as part of a daily oral hygiene routine. 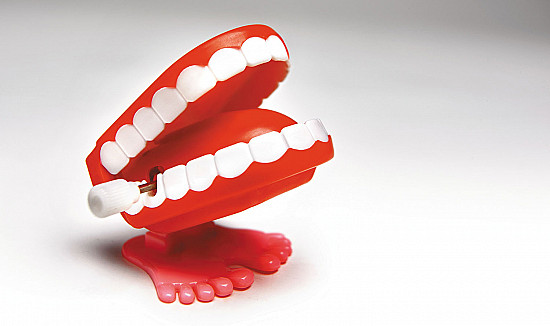 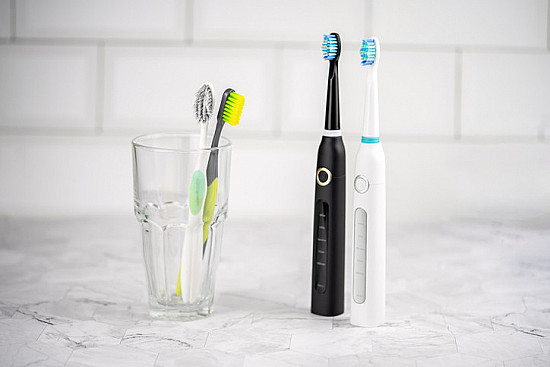 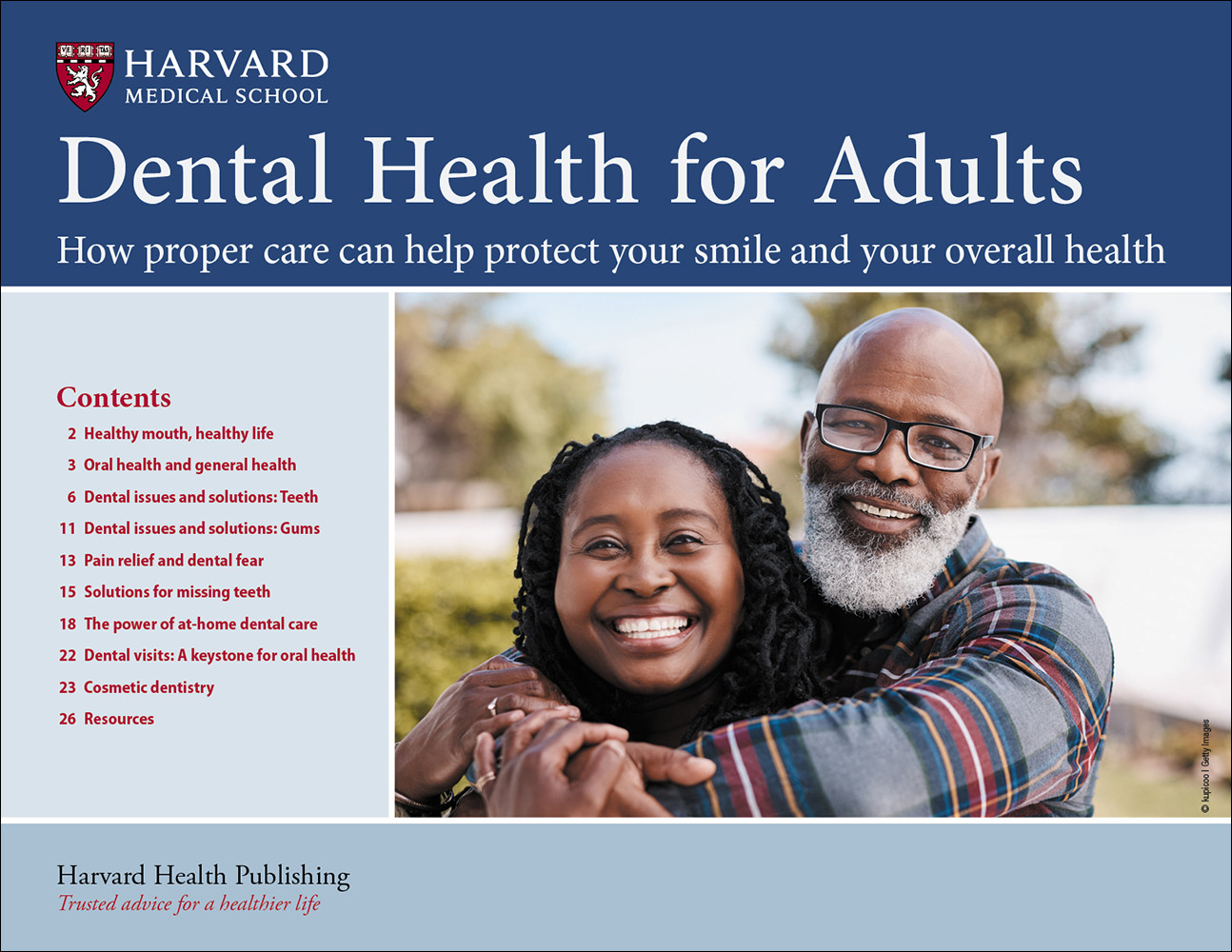 Dental Health for Adults highlights what you—and your dentist—can do to preserve and protect your teeth and gums.   You’ll find how to address and arrest common gum issues.  You’ll read about advances in detecting and treating cavities, options in replacing missing teeth, breakthroughs in cosmetic dentistry, the power of at-home dental care, and even how to take the stress out of a dental visit.