Teen drug use is down: Better parenting, or more smartphones? 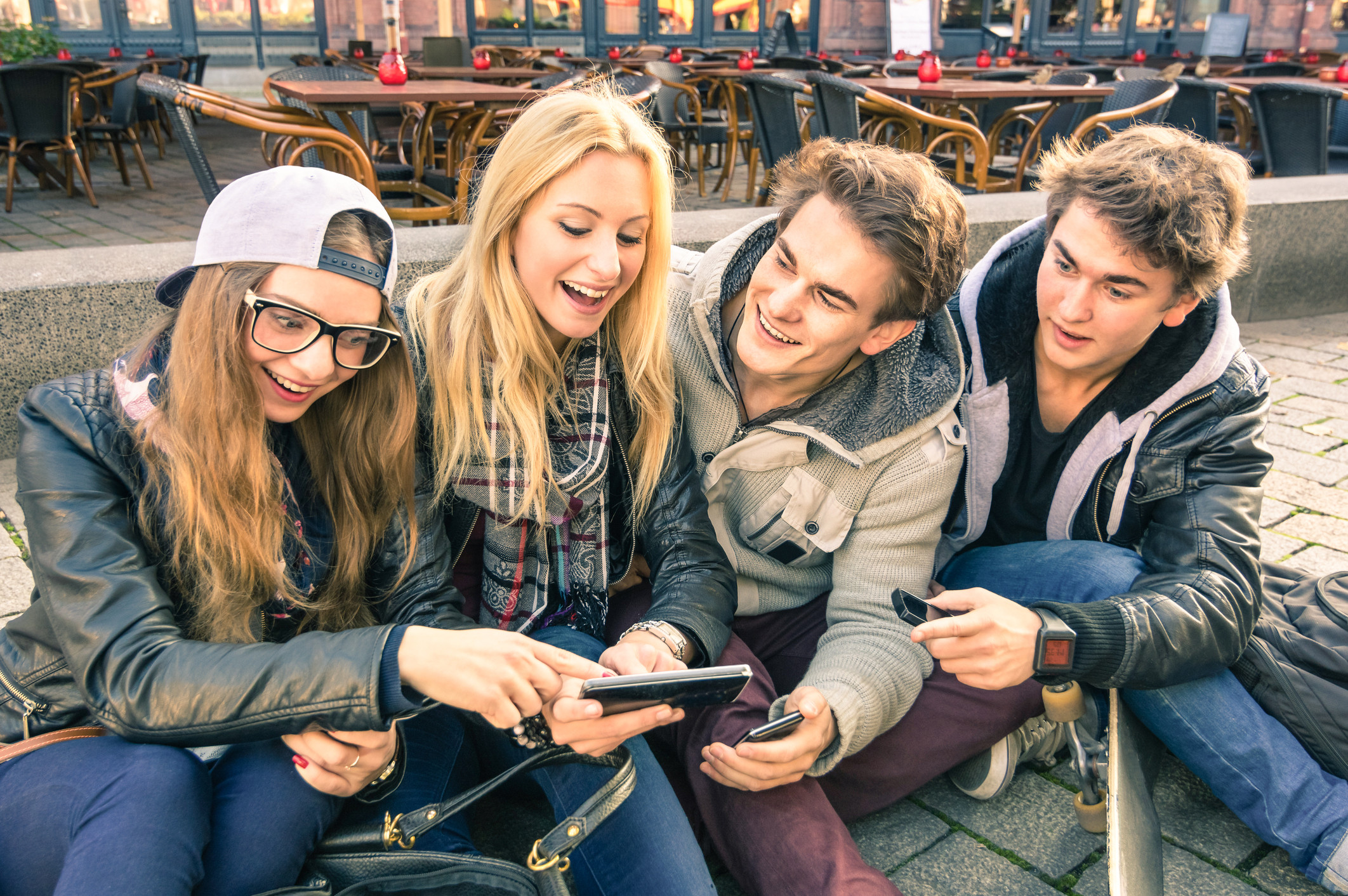 That’s the news from the Monitoring the Future study, which has been surveying more than 40,000 eighth, 10th and 12th graders about their drug use for more than four decades. While marijuana use has been steady, use of all other illicit drugs (including prescription amphetamines or narcotics being used outside of medical supervision) is down.

Why are things better? There are likely lots of reasons, and they are likely different for some groups of teens than for others. But an interesting possibility is that instead of using drugs for gratification, excitement, and social connection, teens are using their smartphones.

This is not the whole explanation, of course. The iPhone, which got the smartphone movement started, was introduced in 2007. According to the Monitoring the Future data, in 2006 the numbers already looked better than in 1996: 8% of eighth graders, 13% of 10th graders and 19% of 12th graders had used drugs besides marijuana in the previous year (for marijuana, the numbers were 12%, 25%, and 32% respectively).

There has certainly been a concerted effort on many different fronts to decrease drug use. From the “This is your brain on drugs” TV commercials and other such public service campaigns to school health curricula to more education of parents and pediatricians on how to talk to youth about drug use, our society has taken the problem seriously and sought to make a difference wherever possible. The current opioid epidemic, which affects more adults than teens, is covered substantially by the media and likely serves as a cautionary tale for many teens.

But it’s interesting to think about the role of the smartphone. According to a Pew Research Center study from 2015, 24% of teens reported being on their smartphone almost constantly, and 56% report checking it several times a day. Teens report more than six hours a day of entertainment media time — and many report needing to have their phones with them, and needing to check them all the time. Smartphones have become how teens connect, communicate, socialize, learn about the world, and play. Could it be that the stimulation and excitement of the constant connection works just as well for them as drugs? Could it be that it keeps them busy in a way that makes drug use less important or inviting? Might teens who find themselves in social situations where there is drug use be able to retreat into their phones instead of using drugs — and have it be not only socially acceptable, but possibly more rewarding than getting high?

We don’t know, of course. Much more research needs to be done. And given that there are clearly downsides to spending six hours a day on your phone (think of all the exercise, homework, face-to-face socializing, and creative endeavors that one could do in six hours, not to mention the safety issues created when your attention is on your phone instead of your surroundings), it’s not like parents should be pushing smartphone use as a means of avoiding drug use.

But for parents and others frustrated with teens that are forever on their phones, it is a least a bit of a silver lining. 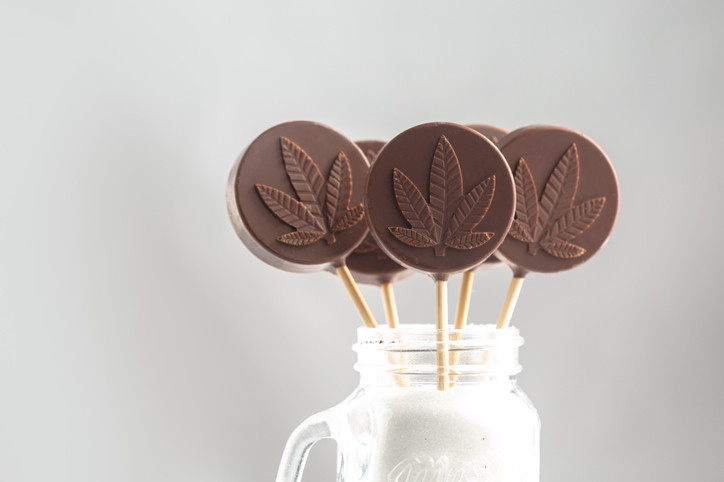