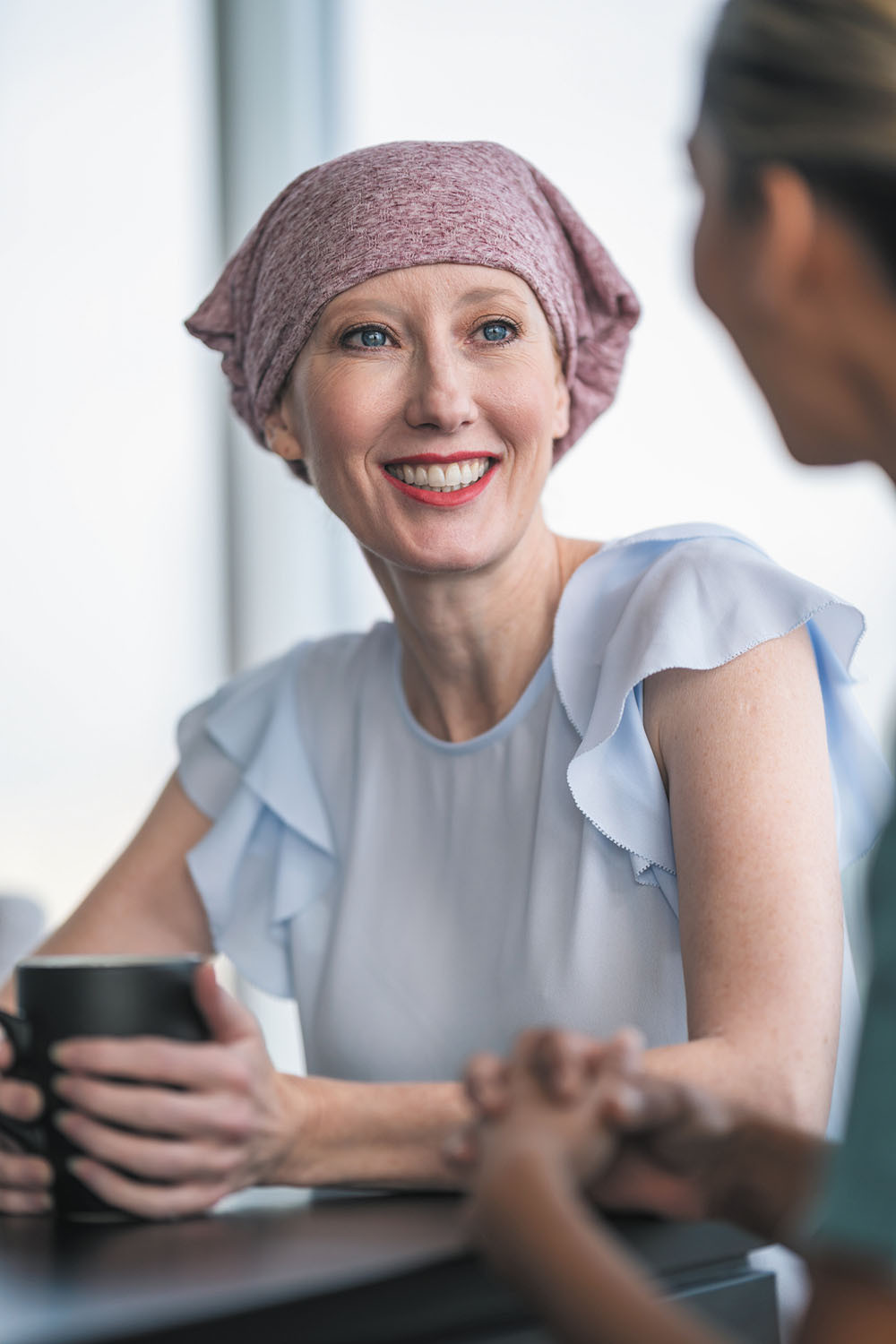 According to a report published March 12 in the journal Cancer, the rate of death from cancer has continued to decline in the United States, dropping on average 1.5% a year from 2001 to 2017. The decline showed up for all ethnic and age groups between 2013 and 2017. The findings were based on cancer incidence data collected by the CDC and the National Cancer Institute.

But not all news was good: the number of new cancer diagnoses in women rose slightly during 2012 to 2016. A more detailed look at cancer deaths among women found a drop in cancer deaths for a majority of the most common cancers, including breast cancer, melanoma, lung cancer, and colorectal cancer. But deaths in women increased when it came to uterine, brain, liver, heart, and pancreatic cancer.