Your risk of dementia: Do lifestyle and genetics matter? 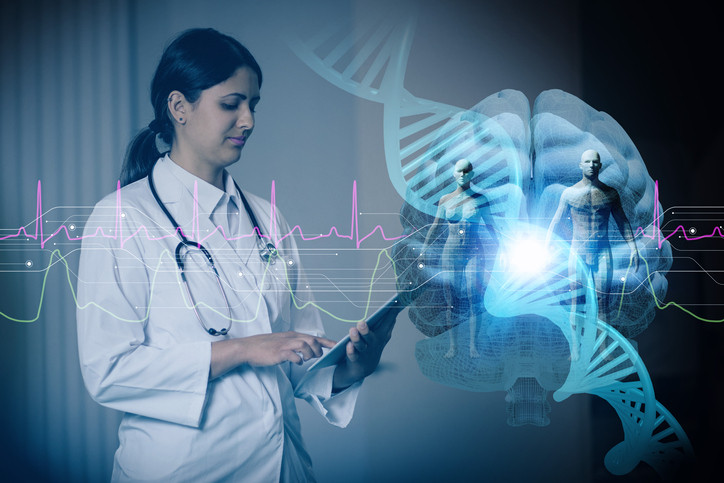 Globally, Alzheimer’s disease and other forms of dementia are a major burden on individuals and communities. To make matters worse, there are few treatments to combat these complex illnesses. Even the causes of dementia are widely debated. Sadly, clinical trials for drugs to stop or even slow its progress have come up short. Taking a different tack, some experts hope to intervene before people are diagnosed with dementia by encouraging lifestyle changes.

What is dementia and what makes it so complex?

Dementia describes groups of specific diseases characterized by symptoms such as memory loss. The most common type of dementia is Alzheimer’s disease (AD). People with AD have plaques in their brains made of up of tangled proteins, and many researchers have hypothesized that these plaques are the cause of the disease.

Another common type of dementia is vascular dementia. This is thought to be induced by damaged blood vessels in the brain, such as from a stroke.

Experts believe both genetic factors (variants of genes passed down from mom and dad) and modifiable lifestyle factors (diet, smoking, physical activity) all play a role in the development of dementia, perhaps in concert.

A recent study in JAMA attempts to estimate how much genetic and lifestyle factors influence risk for dementia by querying individuals who pledged to be part of a UK-based “biobank.” Biobanks link large collections of biological information, such as genetics, with health and disease status gleaned from medical records. Using data in large biobanks, scientists can look at how the environment — which includes lifestyle choices — and genetics work together to increase (or decrease) risk for disease.

But how can you measure “lifestyle” and genetic risk?

However, taking this approach to measure lifestyle risk has several pitfalls:

To create the genetic risk score, the investigators used all genetic variants previously identified by a genome-wide association study (GWAS) of Alzheimer’s disease. These gene variants are strongly associated with patients who have Alzheimer’s compared with healthy controls). Using this information, the researchers constructed a polygenic risk score.

Lifestyle and genetics both play a small role in dementia

However, this research was not designed to prove whether lifestyle and environment or genes cause dementia. A lot more could explain the differences between people who develop dementia. If populations at high genetic risk changed their lifestyle, and if the lifestyle was known to be the cause of AD (a big if), one out of 121 dementia cases would be prevented in 10 years. This is significant, but what number of lifestyle modifications would it take for the prevention of AD in 10, 50, or even 120 people? Do genetics even matter?

Second, the genes and lifestyle did not appear to work together — or they weren’t synergistic — in dementia risk. Specifically, this means that individuals with both bad genetic and lifestyle scores were not at risk for developing dementia any more than the sum of the parts or the individual scores alone.

New horizons for prevention and treatment might include how risk might be different for individuals of varied genetic ancestries and ethnicities (most genetic studies have predominantly focused on white individuals) both here in the US and abroad. The risk may also be different between males and females. Finally, biobanks can only describe association, not causation, between changes in lifestyle and dementia risk. To determine causation, randomized trials are required, and a new US-based randomized clinical trial called POINTER is now underway.

Trying to live a healthy lifestyle, despite its elusive definition, seems to be an obvious way to prevent dementia. What remains to be seen is how studies using biobanks can be informative about the millions of people who already may be suffering from the disease.

Why Most Published Research Findings Are False. PloS Medicine, August 30, 2005.

Association of Lifestyle and Genetic Risk with Incidence of Dementia. JAMA, July 14, 2019. 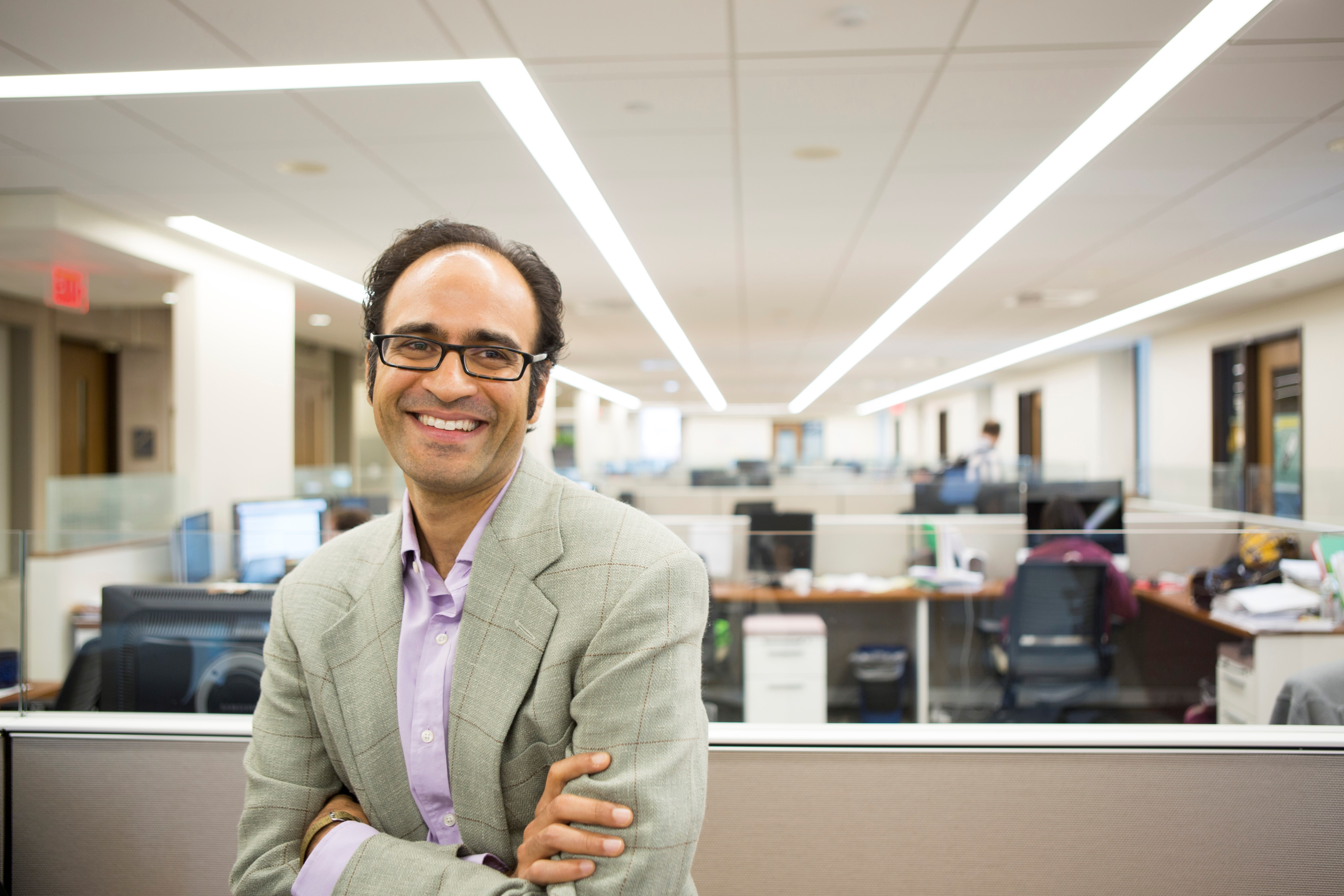 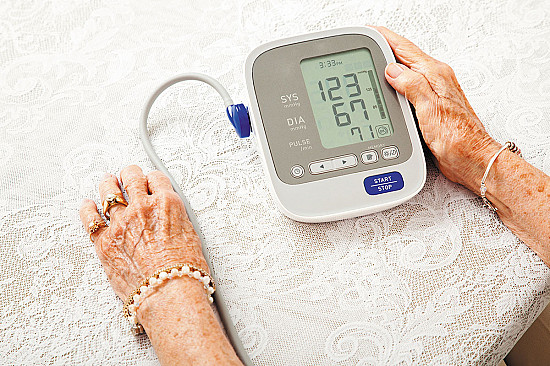 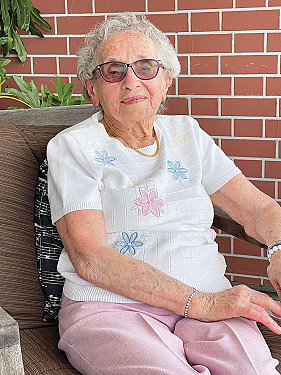 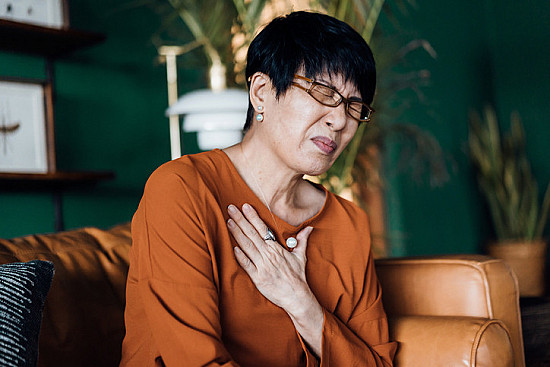