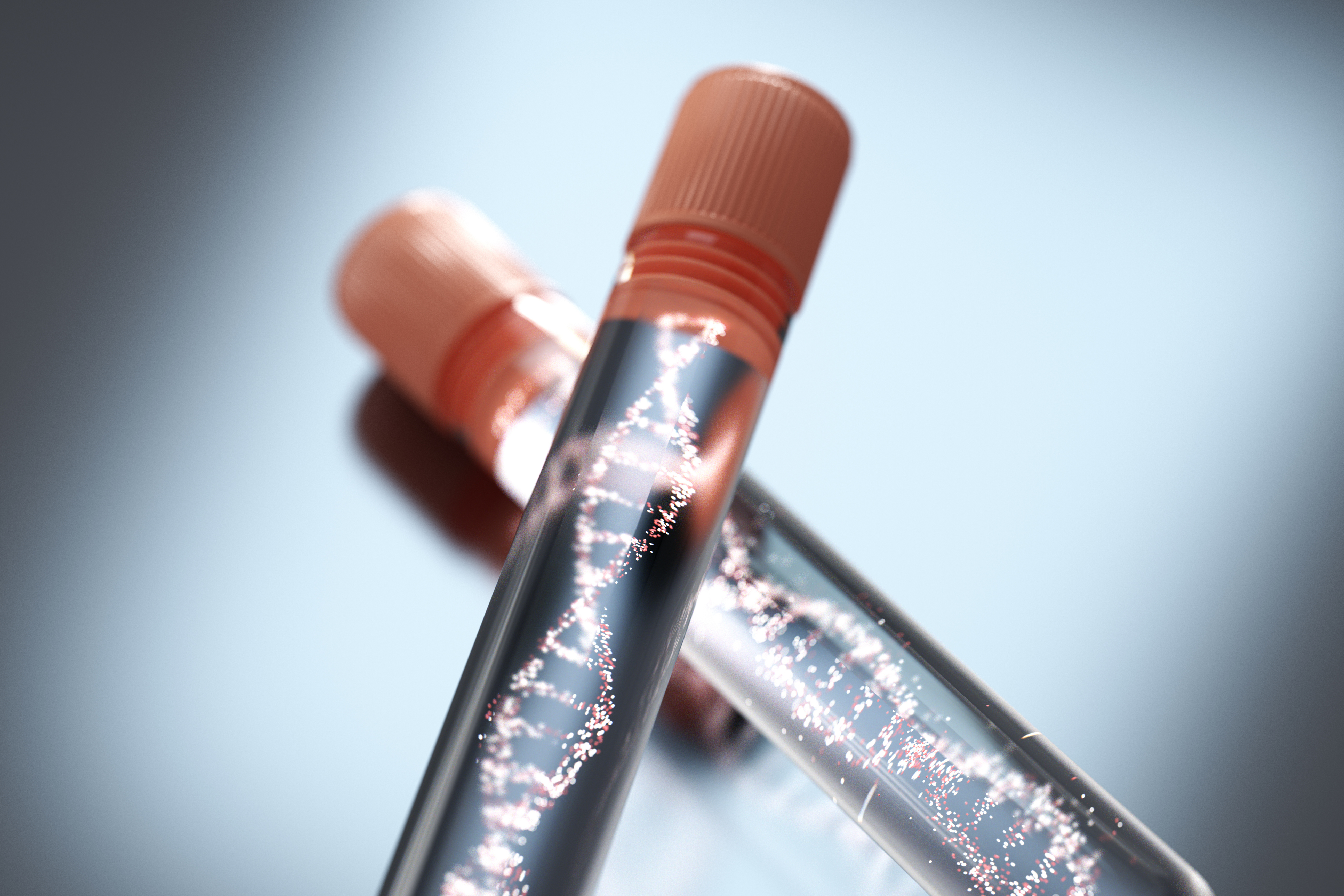 Over the last decade, the prevalence of opioid addiction has increased to epidemic levels, but unfortunately therapeutic interventions for the treatment of addiction remain limited. We need to better understand the triggers for the development of addiction in order to develop more targeted prevention and treatments. One of the key questions that researchers in the field of neuropsychiatry are trying to answer is why some people are more vulnerable to addiction. As in most cases of psychiatric disorders, genetic and environmental factors interact to determine how vulnerable, or likely, you are to developing a substance use disorder.

Drugs of abuse, including opioids, act on the brain’s reward system, a system that transfers signals primarily via a molecule (neurotransmitter) called dopamine. The function of this system is affected by genetic and environmental factors. For example, a recent study published in the scientific journal PNAS revealed one of those genetic factors. Researchers demonstrated that a type of small infectious agent (a type of RNA virus called human endogenous retrovirus-K HML-2, or HK2) integrates within a gene that regulates activity of dopamine. This integration is more frequently found in people with substance use disorders, and is associated with drug addiction.

How does stress induce epigenetic changes?

A stressful situation, such as the death of a significant other or the loss of a job, triggers the release of steroid hormones called glucocorticoids. Those stress hormones trigger alterations in many systems throughout the body, induce epigenetic changes, and regulate the expression of other genes in the brain. One of the systems that is affected by stress hormones is the brain’s reward circuitry. The interaction between stress hormones and the reward system can trigger the development of addiction, as well as a stress-induced relapse in drug or alcohol recovery.

We now know that the function and dysfunction of the brain’s reward system is complicated, plastic (undergoes changes based on negative and positive factors), and involves complex interactions of genetic and environmental factors. Alterations in gene expression can lead to changes in the function of the brain’s reward system, so a person is more or less likely to self-administer drugs. Together this knowledge can ultimately lead to the development of multilevel and more efficient prevention and therapeutic approaches to address the ongoing opioid epidemic.

Human Endogenous Retrovirus-K HML-2 integration within RASGRF2 is associated with intravenous drug abuse and modulates transcription in a cell-line model. Proceedings of the National Academy of Sciences, September 24, 2018.