Your brain on chocolate 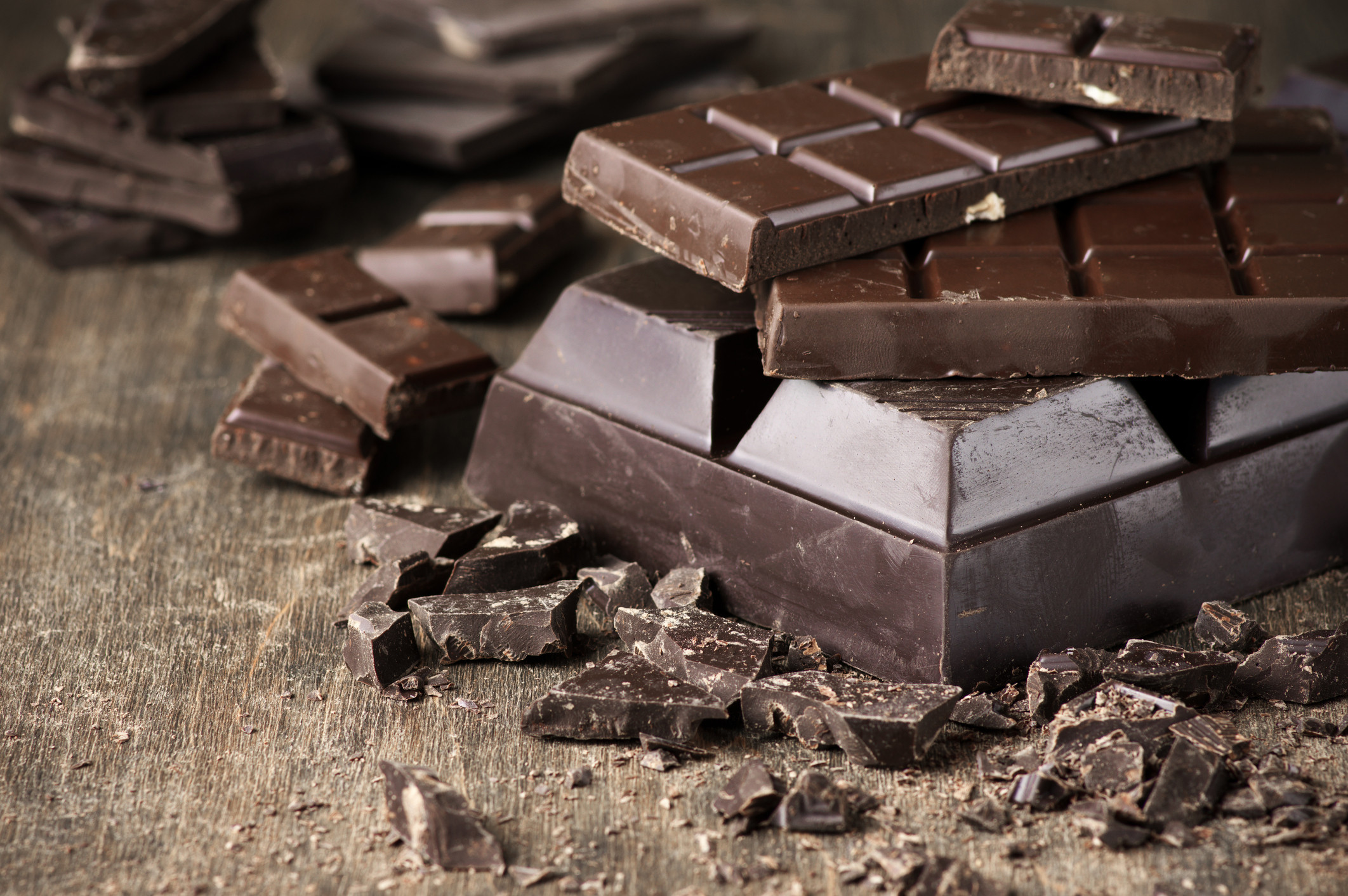 Did you know that places where chocolate consumption is highest have the most Nobel Prize recipients? It’s true, at least according to a 2012 study published in the New England Journal of Medicine. Of course, that could be a coincidence. But is it possible that intelligence or other measures of high brain function are actually improved by the consumption of chocolate? A new review summarizes the evidence and concludes with a resounding “maybe.”

When it comes to preserving and improving brain function, let’s face it: we need all the help we can get. With age, diseases that cause dementia, such as stroke, Alzheimer’s disease, and Parkinson’s disease, become more common. And since we have an aging population, predictions are that dementia will become much more common in the near future. Yet despite decades of research, there are no highly effective treatments for dementia.

As for preventive measures, the best recommendations are those your doctor would make anyway, such as regular exercise, choosing a healthy diet, maintaining a normal blood pressure, not smoking, and drinking only in moderation. “Brain exercise” (such as challenging math problems or word games) and a variety of supplements are unproven for long-term preservation of brain function or prevention of cognitive decline. While some studies suggest that antioxidants, fish oil, stimulants such as caffeine, or other specific foods may help improve brain function or prevent dementia, these benefits are hard to prove and studies have been inconclusive at best.

What’s the scoop on chocolate and the brain?

A review published in the May 2017 edition of Frontiers in Nutrition analyzed the evidence to date that flavanols (found in dark chocolate and cocoa, among other foods) may benefit human brain function. Flavanols are a form of flavonoids, plant-based substances that have anti-inflammatory and antioxidant effects. Here’s a sample of the findings:

Ultimately, the authors suggest that while these findings are encouraging and intriguing, more research is needed, especially since most studies so far have been small and many were unable to eliminate the possibility of a placebo effect. In addition, these studies cannot account for many other variables that can affect brain function (such as medical problems, cognitive function at baseline, or medication use).

Where else can you find flavanols?

As noted in this research, not all chocolate is the same. Dark chocolate and cocoa have high flavanol levels, while milk chocolate and white chocolate have much lower levels. In addition, many types of chocolate are high in sugar, fats, and calories. So, even if dark chocolate turns out to be good for the brain, it’s unlikely that doctors will recommend a Godiva bar a day.

I know many people who are more than willing to accept any suggestion that chocolate is healthy (if only to justify their high consumption of chocolate). But, it’ll take more than the evidence we have now to convince me that chocolate or flavanols can truly preserve or improve brain function. And it’s possible that too much could cause more harm than good. And about that connection between Nobel Prize winners and countries with the highest chocolate consumption? I can’t prove it, but I doubt you’ll increase your chances of winning a Nobel Prize by upping your chocolate intake. 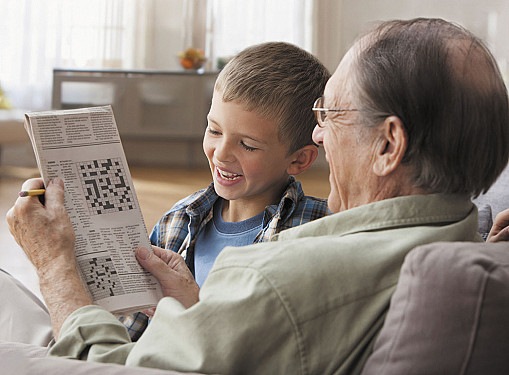 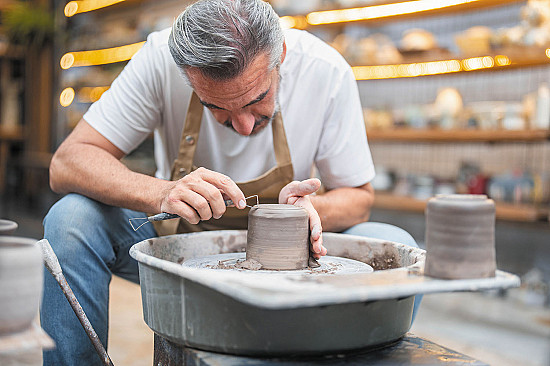