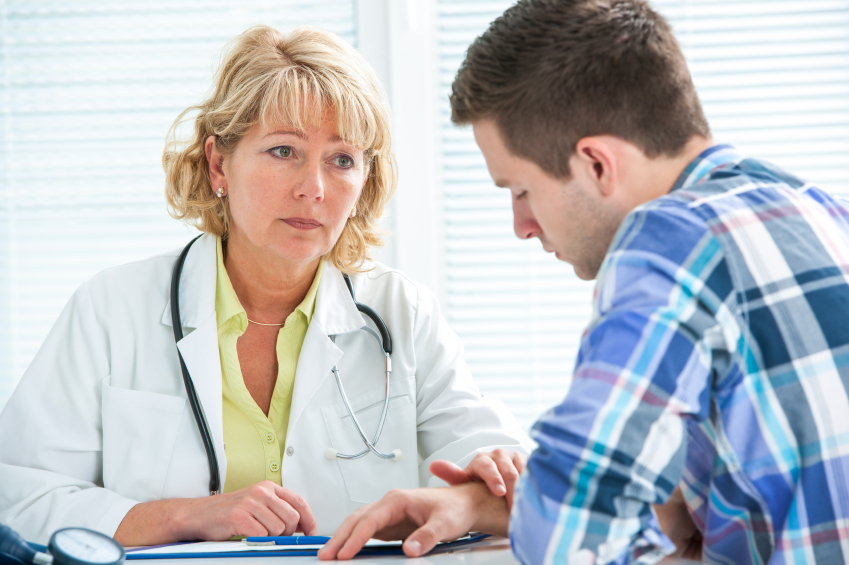 Parents of teenagers, here is another post that I hope will be helpful to you.

Moms and dads of teens — and the doctors who care for these children — know how difficult it can be to identify depression in adolescents. When is your teen simply feeling down or irritable, and when is it something more?

Doctors are receiving better and better training in diagnosing teenage depression, but perhaps the greatest challenge is finding time to make sure it happens. During a typical well-child visit, parents are usually busy trying to address the concerns they have about their child, while at the same time trying to understand what vaccines they need and making sure school forms are filled out. Pediatricians are busy trying to address physical and emotional concerns and anticipate problems that may come up for your child regarding friends, schoolwork, academic work, safe sex, and other risky behaviors.

Where does screening for depression fit in?

Several medical organizations that provide up-to-date, evidence-based guidelines to physicians recommend that we do screen our teens for depression. Among them is the United States Preventative Services Task Force (USPSTF), an agency charged with providing recommendations to the Primary Care community about preventing chronic or difficult-to-detect illnesses. To help us keep our teens as healthy as possible, the USPSTF recently published an updated guideline about screening for Major Depressive Disorder in adolescents.

Screening is the act of checking for a condition that is common in a community but not obvious to doctors unless some sort of testing is done. For example, doctors screen for high blood pressure by checking blood pressure measurements at most visits. Doctors can’t tell, just by looking at a patient, if his blood pressure is high. The same goes for depression. Sometimes it is very difficult to tell if a person is suffering from depression, until it is quite serious. The point of screening is to catch dangerous problems early, before they become severe problems. When doctors elect to screen patients for a condition, typically the following guidelines are met:

Can we screen for depression in teens?

Yes, we can, and doctors have been doing so for years, although not necessarily in an organized or systematic way. The USPSTF recommendation is important because it emphasizes this need to test all teens — because depression is common in teenagers, and potentially dangerous.

A few facts about screening for teenage depression:

When your adolescent comes to the pediatrician or family doctor’s office for a physical, he or she will be given a short questionnaire, such as the Beck Depression Inventory or the PHQ-A. These questionnaires typically have about nine questions and can be completed in 1-2 minutes. It is important to let your teen complete this questionnaire on his own. Your pediatrician may discuss the answers with your teen privately, but rest assured that if the concern of depression is raised, the pediatrician will never hide from you the fact that your teen is at risk.

As parents, you spend much more time with your adolescents than we doctors can during brief office visits. If you notice that your teen has simply not been acting like himself, or if you are worried, please let your pediatrician know! He or she is always ready to help.