With a little planning, vegan diets can be a healthful choice 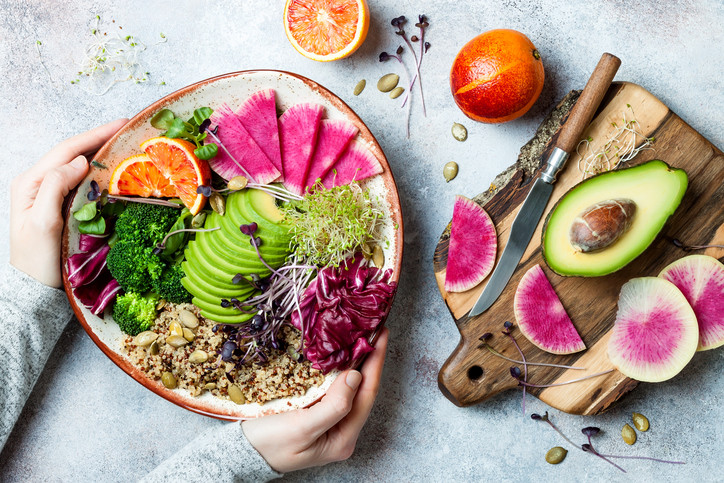 Recently there has been much discussion and many questions about vegan diets. Are vegan diets — which exclude meat, poultry, seafood, eggs, and dairy — healthful? Do they provide complete nutrition? Should I try one? Will it help me lose weight?

Many people around the world eat plant-based diets for a variety of reasons, some because meat is not readily available or affordable, others because of religious convictions or concerns about animal welfare. Health has become another reason people are moving to plant-based diets. And research supports the idea that plant-based diets, including vegan diets, provide health benefits.

What does the science say?

A recent meta-analysis, published in JAMA Internal Medicine, looked at nine observational studies totaling over 300,000 participants to see how plant-based diets (both vegan and vegetarian) relate to type 2 diabetes risk. The study found that those most closely following plant-based diets (emphasizing foods like whole grains, legumes, nuts, vegetables, and fruits, while de-emphasizing or eliminating animal foods such as meat, dairy, and eggs) had a 23% lower risk of developing type 2 diabetes.

In a 2016 study published in the American Journal of Clinical Nutrition, researchers analyzed the diets of over 26,000 men for nearly eight years. They found that vegan diets were linked with a 35% lower risk of prostate cancer compared to non-vegetarian diets.

And an extensive review of the literature published in The Lancet in February 2019 showed that a mostly plant-based diet could prevent approximately 11 million deaths per year globally, and could sustainably produce enough food for the planet’s growing population without further damage to the environment.

Finally, a position paper from the Academy of Nutrition and Dietetics noted that appropriately planned vegetarian (including vegan) diets are healthful, nutritionally adequate, and may provide health benefits for the prevention and treatment of certain diseases. It went on to say that these diets are appropriate for all life stages including pregnancy, lactation, infancy, childhood, adolescence, and older adulthood.

Careful planning is important for a vegan diet

While vegan diets can be healthy, you may have to do a little planning to balance a vegan plate and ensure you get enough protein, calcium, iron, and vitamin B12. Here are some foods and nutrients to pay special attention to.

Healthy fats. Healthy, vegan sources of fats include various oils (olive, canola, sunflower, safflower, soybean, and corn), nuts and seeds, avocado, flaxseeds, and chia seeds. It is important for vegans to eat foods containing alpha-linolenic acid, a type of fat that can be converted into essential omega-3 fats (DHA and EPA) in your body. The richest sources of alpha-linolenic acid are flaxseeds and flax oil, chia seeds, hempseed oil, walnuts or walnut oil, canola oil, and soybean oil. If you do not consume these items daily, consider consuming a flaxseed oil supplement.

Calcium. Without dairy, an unbalanced vegan diet can lack calcium. Aim for one to two cups per day of well-absorbed sources of calcium such as tofu, calcium-enriched fruit juice, cooked Chinese cabbage, turnip greens, mustard greens, collard greens, or fortified plant milks (soy, almond, cashew). If you fall short of the daily goal, you may need a calcium supplement.

Vitamin B12. There are only two reliable sources of vitamin B12 for vegans; fortified foods and supplements. Examples of B12-fortified foods include: fortified plant milks (soy, almond, cashew), meat alternatives, fortified cereals, and nutritional yeast. If you are not consuming about six micrograms per day, talk to your doctor about taking a vitamin B12 supplement.

Iodine. Vegans who do not consume key vegan sources of iodine, such as iodized salt or sea vegetables, may be at risk for iodine deficiency. Sea salt, kosher salt, and salty seasoning such as tamari are generally not iodized.

Round out your meals with a variety of vegetables, fruits, and whole grains. 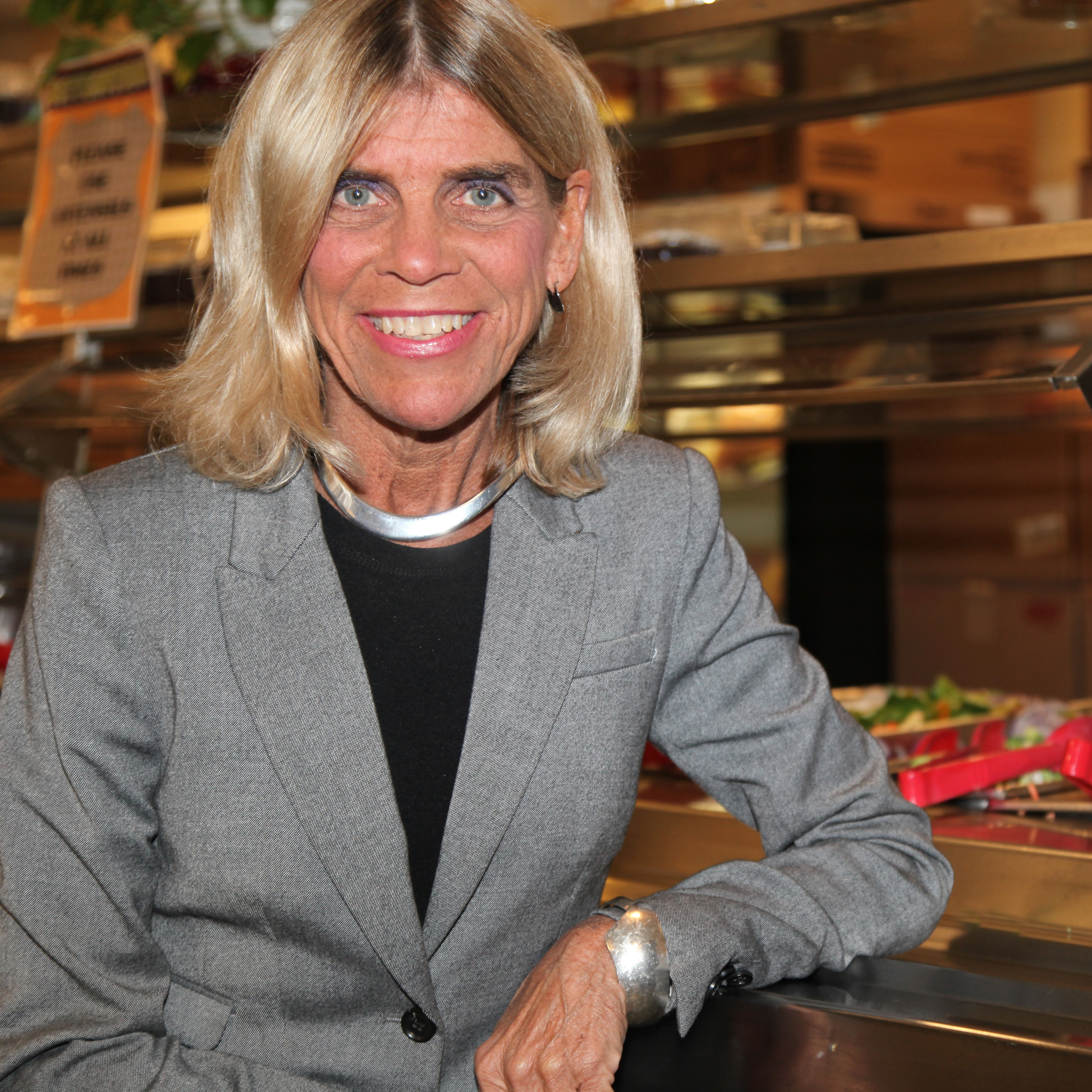