Why you should keep tabs on your drinking 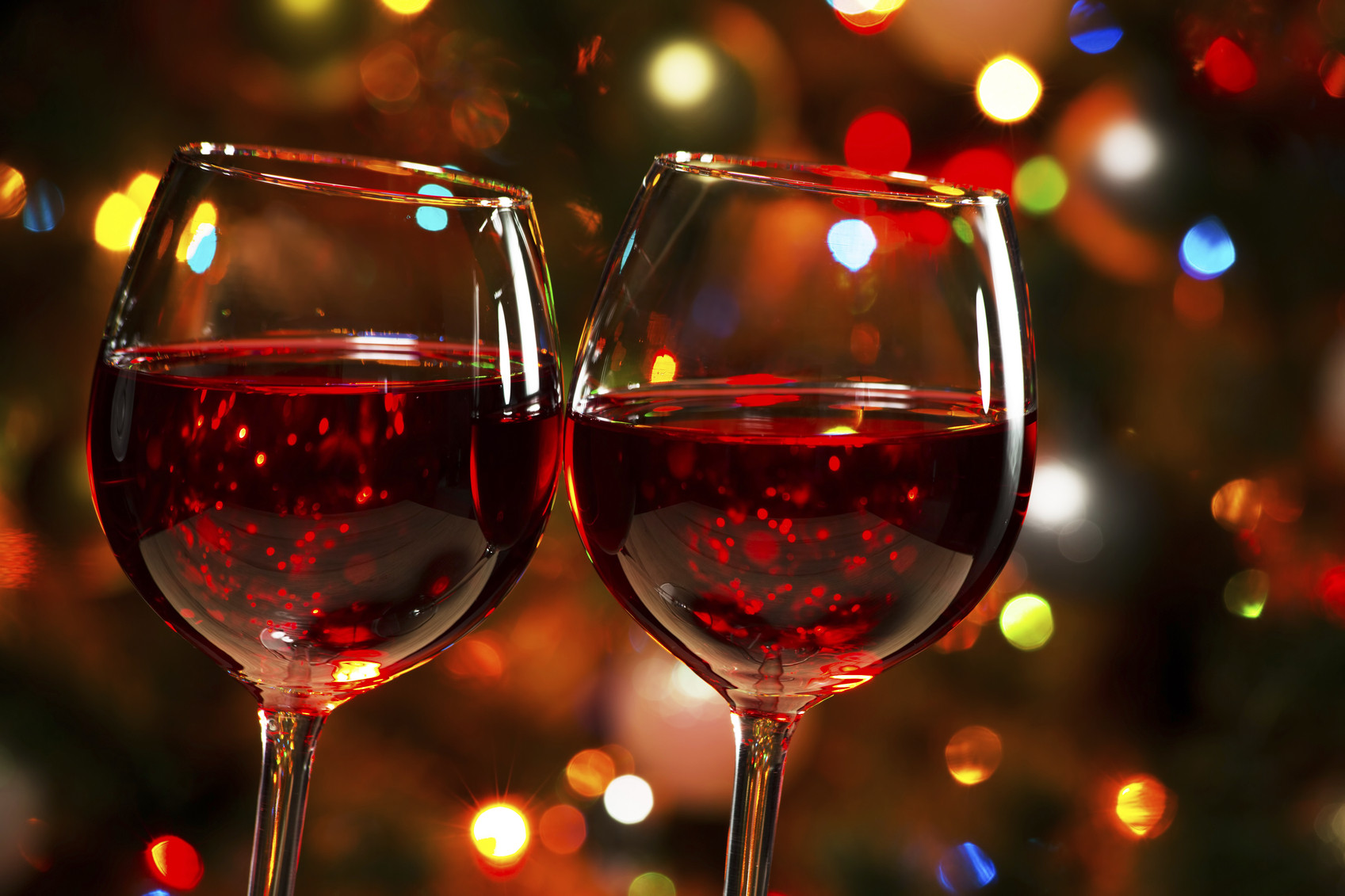 It’s that time of year again, when people gather with friends and family to celebrate the holiday season. The festivities often feature wine, champagne, and other alcoholic beverages. But before you raise your glass, make sure you’re aware of just how much alcohol you’re actually consuming — and how it may affect your heart.

For the most part, moderate drinking — defined as one drink per day for women and two drinks per day for men — is considered safe. But there are some caveats.

“We ask people about numbers of drinks, but you have to be careful about what they really mean by that,” says cardiologist Dr. Stephen Wiviott, associate professor of medicine at Harvard Medical School. For some people, “one drink” may be 6 ounces of whiskey, which is actually four drinks, he notes. One standard drink contains roughly 14 grams of pure alcohol, which is found in:

Despite popular belief, the evidence that alcohol is good for your heart is fairly weak and based solely on what researchers call observational data. “We observe that people who drink moderately have lower rates of heart disease and death from heart disease, but that doesn’t prove cause and effect,” says Dr. Wiviott. For example, light-to-moderate drinkers tend to be educated and relatively wealthy, and they’re likely to have heart-healthy habits that may explain their lower risk.

There’s a well-established connection between binge drinking and atrial fibrillation or afib, an irregular heart rhythm that can increase the risk of a stroke. It’s known as holiday heart syndrome because it typically happens around the holidays and on weekends, when some people drink to excess. It’s not exactly clear why binge drinking (defined as consuming about four to five drinks over a two-hour period) triggers afib. But it can happen in people with and without a history of the heart rhythm problem.

A recent study found that even as little as one drink a day may enlarge the heart’s upper left chamber (atrium) and increase the risk of developing afib. Researchers found that every 10 grams of alcohol consumed was linked to a 5% higher risk of developing afib. About 24% (and in some cases, up to 75%) of the higher risk could be traced back to an enlargement of the left atrium. Stretching of the atria — which can also result from longstanding high blood pressure or a genetic problem — seems to make the heart more electrically unstable, Dr. Wiviott explains.

So what should you do?

These new findings don’t change the observation linking moderate drinking to a lower risk of heart attack noted in some studies. But no one should ever start drinking in hopes of avoiding a heart attack, he says. For his patients who do drink alcohol, he suggests no more than one drink a day, even for men. If you have afib and drink alcohol, you should probably have a discussion with your doctor, Dr. Wiviott advises.

The National Institute on Alcohol Abuse and Alcoholism already advises people ages 65 and older to limit themselves to one daily drink. Age-related changes, including a diminished ability to metabolize alcohol, make higher amounts risky regardless of gender.

If you’re trying to cut back on your drinking, try these tips:

Hi,
One must control the habit of drinking alcohol. It will be dangerous in many aspects if one is crossing the permissible limit. Some countries banned it totally in their nation, but it is not possible because habitual people don’t ready to quit this bad habit. In many nations it is compulsory to take alcohol because of the weather conditions like freezing cold etc. but the limit is important there also.
Thanks

As new year is round the corner may your pockets be heavy and your heart be light your health be wealth, may good luck pursue you each morning and night. Advance Happy New Year 2017

FIVE ounces of distilled spirits in one standard drink? A typo, I’m sure.

You are correct, that is a typo!
It should by 1.5 ounces, not 5 ounces.
Thank you for pointing out the mistake.

More and more doctors are posting safe drinking rules in the examination rooms. When one cannot abide by them or your suggestions, they are addicted to alcohol or on the road to it. Sharing this on Facebook.