Why we shouldn't demonize formula feeding 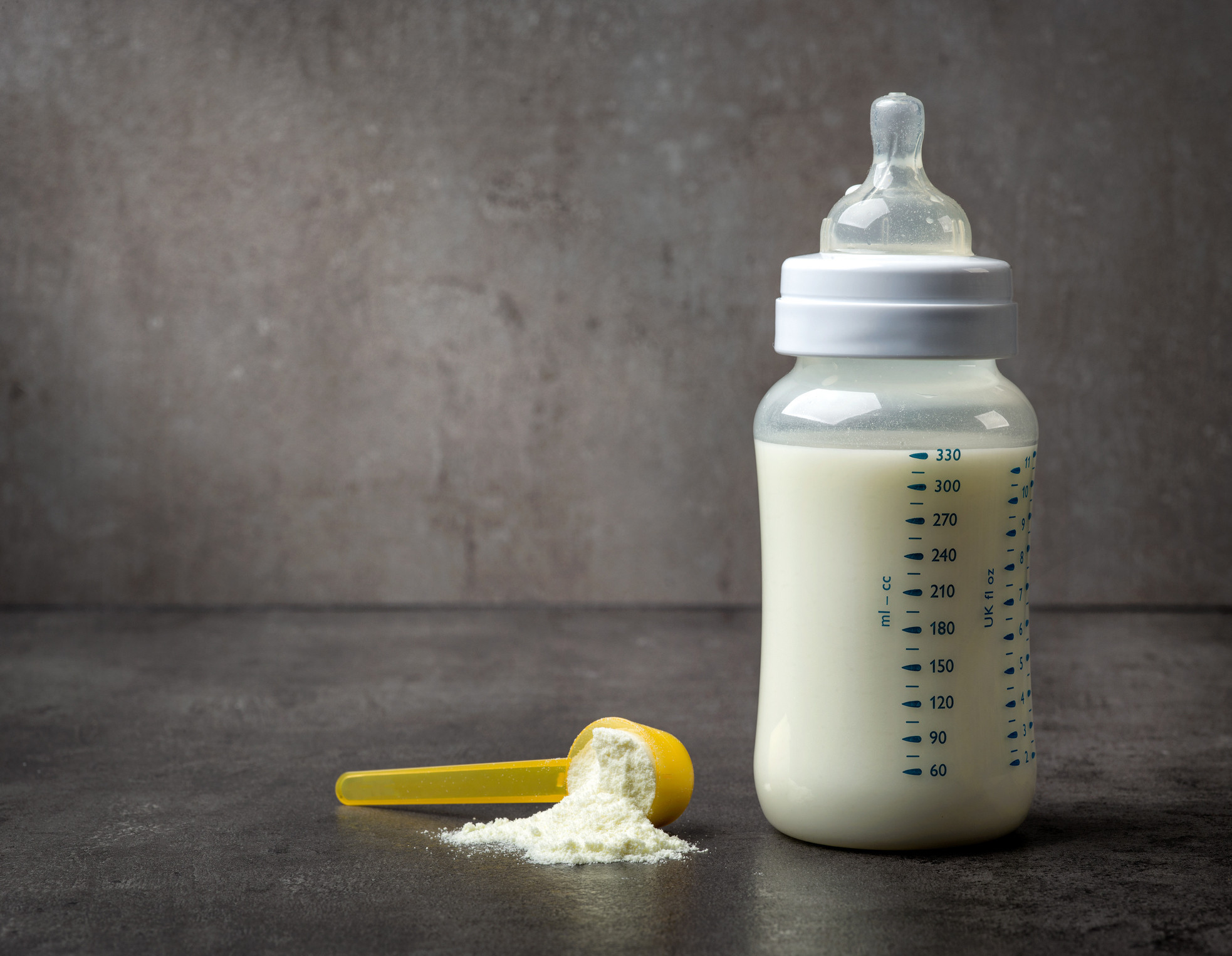 Breast is best — we pediatricians say this all the time, because it’s true. Breast milk was uniquely designed for human babies, and many studies have shown its health benefits. In our quest to increase breastfeeding rates here in the US, which are not as high as we want them to be, we encourage new mothers not to use any formula. Hospitals are encouraged not to feed new babies with formula during those first few days before the mother’s milk comes in, and not to send mothers home with samples of formula.

This is all good, as often, if we can get mothers and babies through those first few days and weeks without formula, they can both get used to breastfeeding and make it work. But as we encourage breastfeeding, we need to be careful to keep the big picture in mind and not demonize formula feeding.

In a 2018 study published in the Journal of Pediatrics, researchers studied babies who had lost a significant amount of weight after birth, which, while common, can be dangerous. They randomized the babies into two groups: one got a small amount of formula after each breastfeeding until the mother’s milk was fully in, and the other group did not. They found that the babies that got the formula were less likely to be readmitted to the hospital, and were no less likely to be breastfeeding a month out.

Exclusive breastfeeding is natural, but not always easy — and when there is a glitch like a delay in the milk supply coming in, inverted nipples, or inadequate milk supply, babies can run into trouble. It’s also not always easy for mothers who don’t have a lot of support from family and health care providers, especially first-time mothers who are feeling overwhelmed, who get sore nipples, who worry that their babies aren’t getting enough to eat. Breastfeeding works best when mothers have a knowledgeable and nurturing community to help them work through the inevitable questions and problems, as well as a supportive work environment, but not every mother has this.

I am not arguing against encouraging breastfeeding. I encourage it with all of my patients, and am lucky enough to have lactation consultants readily available to my practice. I breastfed all six of my children; the last three got only breast milk, while the first three got formula as well, due to logistical and medical issues.

That’s the thing: life and parenting can be complicated. We want more mothers to breastfeed, and we have work to do to make that happen. We need paid parental leave. We need to make lactation consultants and breast pumps available to every mother. We need to educate and inform and build communities (including work communities) that support breastfeeding.

But as we do all this, we need to remember that formula isn’t evil. In fact, sometimes it can be a tool to support breastfeeding — by supplementing newborns that have lost a risky amount of weight, by supplementing the milk supply of mothers who would otherwise give up entirely, by allowing working mothers who can’t pump enough milk for all their hours of work to keep breastfeeding as long as they would like. It’s better that babies get some breast milk than none at all, but if we make it an all-or-none proposition, we may inadvertently cut breastfeeding short.

When we demonize formula we also run the risk of shaming women who, for any number of good reasons, choose not to breastfeed. There are many other ways besides breastfeeding to help babies grow and be healthy; it’s important to keep that perspective.

As valuable as breastfeeding is, there is much more to parenthood than breastfeeding. It’s important to keep the big picture in mind for each mother and baby, and help them both flourish.