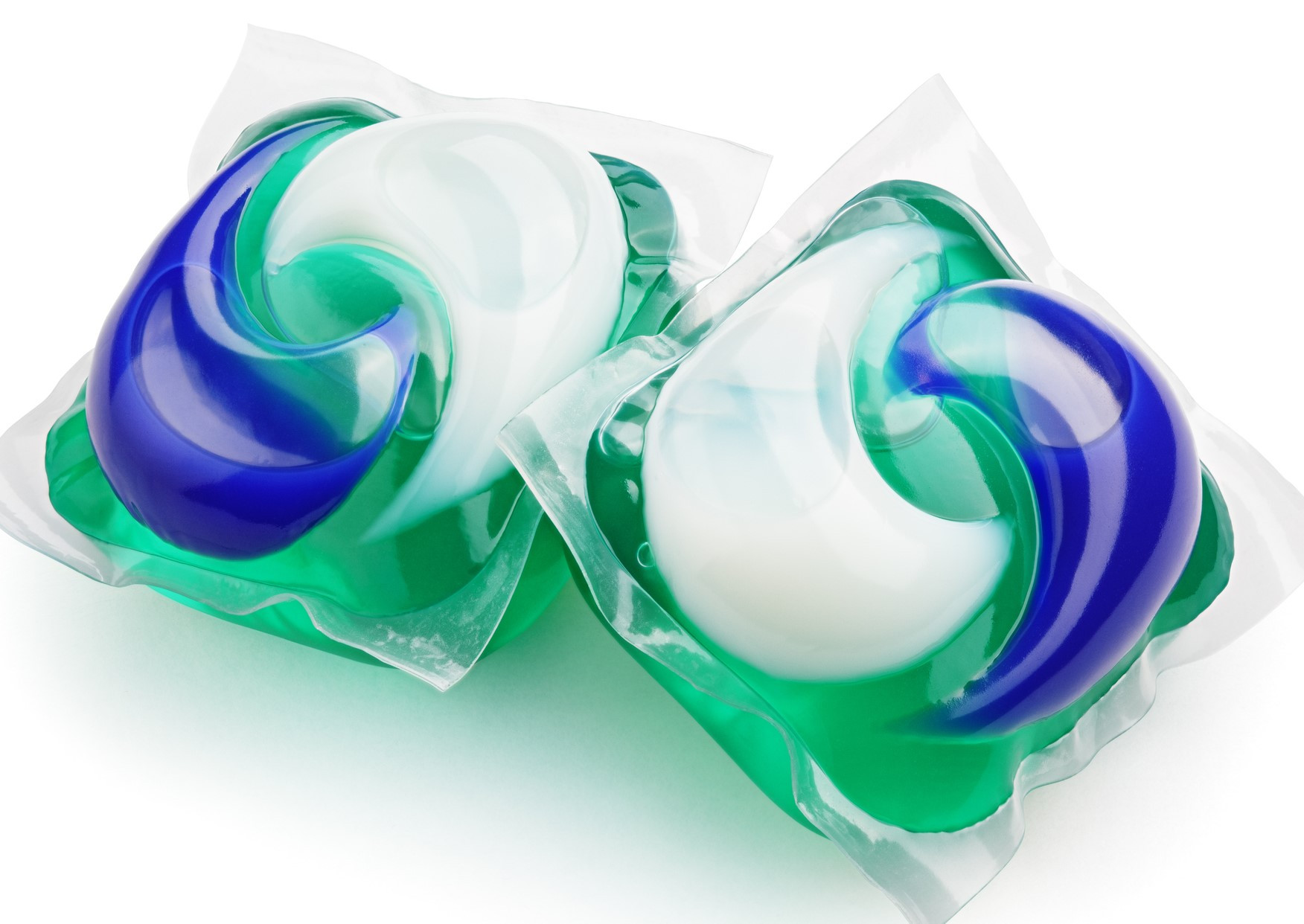 It’s been on the news recently: teens are eating Tide detergent pods — despite the fact that eating them can be lethal. They film themselves doing it; it’s the “Tide Pod Challenge.”

It’s not like they don’t know it can be dangerous. Besides the fact that it’s common knowledge that detergent isn’t food, there has been a lot of media coverage about the dangers of toddlers getting into them, about how Tide pods are not just poisonous but possibly lethal.

The media coverage, actually, is part of the problem. But the real problem is the adolescent brain.

Adolescence is a crucial moment in life, the transition between childhood and adulthood. The brains of adolescents reflect that transition. They have the ability to take in a lot of information, to learn quickly, that children have — and their brains are beginning to build the connections that adults have, the connections that make different parts of the brain work together more quickly and effectively. The last part of the brain to build those connections is the frontal lobe. This is important, because the frontal lobe is the part of the brain that controls insight and judgment, the part that controls risk-taking behaviors.

Basically, teens are quick learners without a whole lot of insight or judgment, and risk-takers. As frustrating as this may be for parents, teachers, and others who have to deal with teens on a daily basis, it makes evolutionary sense.

Teens have to learn so much as they get ready to become adults. They have to learn not only academic subjects, but how to navigate life: how to hold down a job, drive, pay bills, and everything else an adult needs to do to survive. It’s a staggering amount of information, really.

They also have to take risks. Just think about it: leaving home, getting a job, falling in love… it’s a lot of scary firsts. Those risks are hard to take when you fully understand how things can go wrong, and how we are all flawed and mortal. They are much easier to take when you think you are invincible.

Unfortunately, teens don’t limit their risk-taking to leaving home or falling in love. They take dumb risks, the same kind we took as teenagers. We took them because we thought we were invincible, and because our friends were watching and egging us on. That’s another part of teen reality: what their peers think matters a lot.

That’s where the media coverage comes in — more specifically, social media. Back when I was a teen, the group of friends watching and egging me on was relatively small, and most of them were people I’d chosen to be friends with, at least some of whom had some interest in my well-being. They were also there in person, and we could talk about risks before taking them.

With social media, today’s teens have potentially millions of people watching and egging them on, mostly people they didn’t choose, who are not there in person — and who have zero interest in their well-being. It’s “I dare you” in proportions we can’t measure or imagine, played out in the latest “challenge” (there have been plenty of them) and broadcast via their ever-present phones.

That’s why the American Association of Poison Control Centers reported 86 intentional exposures to laundry detergent packets in the first three weeks of 2018. And those are just the ones that got reported.

YouTube has said it will take down any reported videos, which is good, but there will undoubtedly be another challenge. We can’t make social media go away, any more than we can change the adolescent brain.

We must realize that social media has changed the world adolescents are growing up in; while it has upsides like connectedness, it also can put them at risk. We need to find ways to use the power of social media for good, like the video the New England Patriots’ Rob Gronkowski has made telling teens not to eat Tide pods. We also need to spend more time with teens, both talking and listening. We need to help them navigate this new socially connected world; we need to help them understand where and how to draw the line, so that they stay safe.

What’s next? See who can guzzle a whole bottle of bleach the fastest? This is crazy and needs to stop!!! Now, you watch…they’ll start outlawing ‘Tide Pods’ and what and why is this a crazy way to be!! The world of teens is tough, but they don’t have to make it “deadly”!!!

It is just stupid

really blaming the ‘adolescent’ brain for the stupidity of eating POISON?? funny, since I knew at an early age how dangerous laundry chemicals are and to stay away from them much less actually ingest them!!

no the problem is that the majority of kids are drug-addled from a young age, given drugs for bullshit conditions like ADHD which is a phony condition or anti-depressants, wha!!! wha!! wait till they have to go to WORK!! and actually be responsible for anything….

so naturally given a ‘challenge’ doesn’t register in a brain soaked in drugs, even legal ones

I have 2 kids.. neither have ever had the inclination to eat pods. My youngest even came to me shocked that anyone would even think of it.. even as part of game.

It depends on us that how do we care for them and their habits.

We are not now, nor have we ever been, able to prevent people from doing stupid things to themselves. Ever seen anyone holding a paper cylinder of burning tobacco in his mouth and forcing the smoke into his lungs? Nuff said on that. As far as social media goes, it is the perfect vehicle for many teens’ innate need to draw attention to themselves; as stated by Dr. McCarthy, it just gives them a huge, instant audience which we oldsters did not have access to. I don’t think anyone walking the earth today doesn’t know that eating detergent is stupid, so there’s not a lot we can do. It will go the way of the cinnamon challenge and planking with a few causalties here and there, but it will return in some other form. Que sera, sera.

How the heck are you justifying this?

Several years ago I visited Auschwitz. Among the horrors I saw was one I had not expected – a black-and-white film of late 1930s German youth marching with absolutely appalling arrogant pride. I had known that teens are vulnerable. But these youths appeared to have been indoctrinated far beyond what I would have thought possible – both in their extremism and their recruitment into frighteningly large movements. I did not want to believe what I saw in the movie. But isn’t this Is this what goes on within violent street gangs? Suicide bombing? Political extremism? Fred H.

Guys its a just meme that some idiots decided to take too far for attention on social media. Not some crazy marketing campaign, just a bad meme.

If these pods are dangerous and potentially fatal, perhaps manufacturers should be responsible to not produce them.
They put toxins on our clothes / skin, and water system.
Not safe for anyone.

There is nothing wrong with tide pods. People are the problem. If students want to make a game out of it and seek attention online then tough sh!t.

This is natural selection at its best.

They are for laundry not human consumption. So should gas companies be responsible for burning people or arsonist setting things on fire. Yea what’s what I thought next time you have a thought let it go ok.

There is, of course, the outside possibility that the makers of Tide invented this as a social-media-gone-wrong stealth marketing campaign. I have yet to find a single piece of evidence of anyone on social media eating a Tide pod prior to the cheeky Tide YouTube video a few weeks ago telling teenagers not to eat them. Notice it’s not ‘laundry pods’ in general, but specifically Tide pods. The whole thing looks like a botched viral media campaign.

I am a teen and I don’t eat tide pods.

With that comment, I think that you’ll make it to adulthood.
🙂