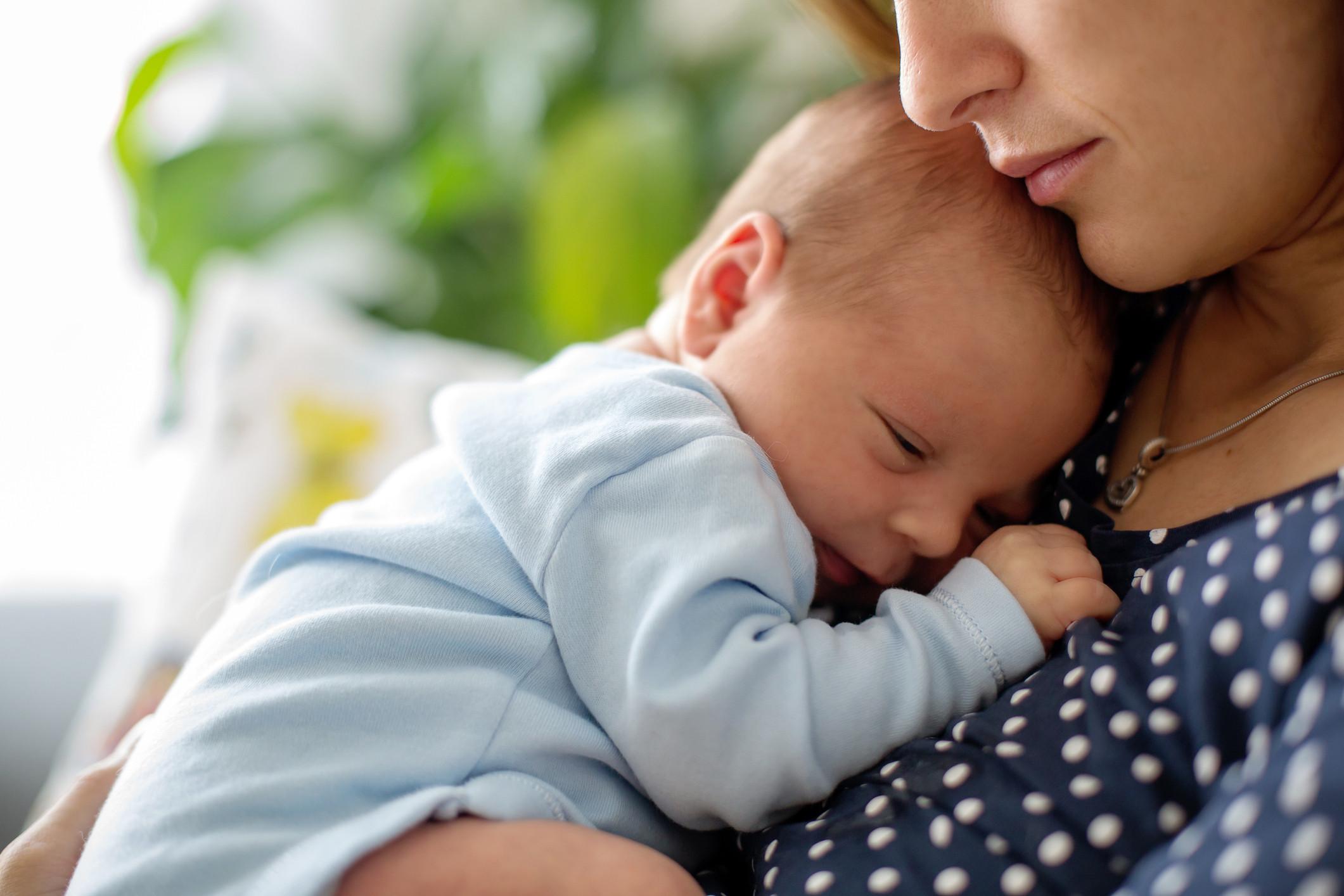 As more states legalize marijuana, the number of pregnant women who smoke marijuana is rising — and this could be really bad for babies.

In 2002, 2.3% of pregnant women used marijuana. In 2014, that number was up to 3.84%, a rise of two-thirds. To make matters worse, the amount of tetrahydrocannabinol (THC) in marijuana has quadrupled. THC is the active ingredient in marijuana, the chemical that gives the “high.”

We don’t know all the effects of THC on infants, but we know enough that the American Academy of Pediatrics (AAP) has issued a statement warning parents.

THC can pass easily through the placenta and into the bloodstream of a developing baby. Studies suggest that when it does, it can affect the brain. Because babies are still developing, anything that affects that development can lead to permanent changes. THC can affect something called executive function. These are skills such as concentration, attention, impulse control, and problem solving; they are crucial skills for learning and life success. Studies also suggest that children who have prenatal exposure to marijuana may have a higher risk of substance use disorder or mental illness.

THC also passes into breast milk. That means that it’s still not okay to smoke marijuana after birth, because the brains of infants are actively developing — actually they are actively developing for the first three or so years of life. The effects of secondhand marijuana smoke on kids appear to last even longer, with possibly permanent effects on executive function continuing even through the teenage years.

As with alcohol, it’s impossible to say for sure what a safe amount is during pregnancy. The safest thing is not to use it at all, and to not take any form of it while breastfeeding or to smoke it around children. Some women use it to manage the nausea of pregnancy, but there are many other ways of managing nausea.

When you are pregnant and parenting, it’s no longer just about you. The choices you make could have a lifelong effect on your child — so make good choices.

Thanks Claire. This is a helpful follow up to your June article about second hand pot smoke. I wish I could share it with a relative who regularly smokes and breast feeds, and who’s child has had developmental stumbling blocks. And that’s not to say in any way that pot is the cause, but WHY RISK IT? And the answer is because the pot smoking community has a strong advocacy and culture around how safe it is (this is the greatest drug ever, so don’t be a bummer man!) I have had many issues with loved ones in my life with pot addiction, and it’s affects on them and myself as the non-smoker. Granted it’s psychologically addictive (yet for some folks seriously addictive), but is also a gateway drug (I’ve seen it first hand). Cannabis definitely has its values, but they are way overblown in my book.

yes its good information for women and specially for pregnant women’s and i think marijuana is not safe for any person.
thank you.

I didn’t read the entire article, but I think it should be obvious that no pregnant woman should be using drugs of any kind while she’s pregnant. Although the thinking these days seems to be that marijuana is totally harmless, it is not.

Although I agree a pregnant or nursing mother should avoid any drugs, cannabis is about as dangerous as caffeine to your child. You state, “there are many other ways of managing nausea.” I’m assuming you mean some big Pharma pill, which is no doubt more harmful and less effective than cannabis. Instead of issuing useless warnings and baseless fears, try educating yourself on this medicinal juggernaut of a plant. Oh, and that education won’t be found in any big Pharma playbook.

Because there are so many reliable “studies” on Marijuana in Pregnancy. Like this one:

Best to err on the side of caution til more data is in.

Not to mention that at least in states where marijuana is illegal, after birth both mother and child will be tested illegal substances in the blood. If either test positive the hospital is required to report tat information to CPS (Children’s Protective Services) who will probably try to take your child from you. I suspect you think this is harsh and unlikely and so did I, untill they did it to my daughter. My wife and I now have custody oy our grandson. It could have turned out much worse. Don’t smoke weed if you are pregnant or breastfeeding, or around your kids.