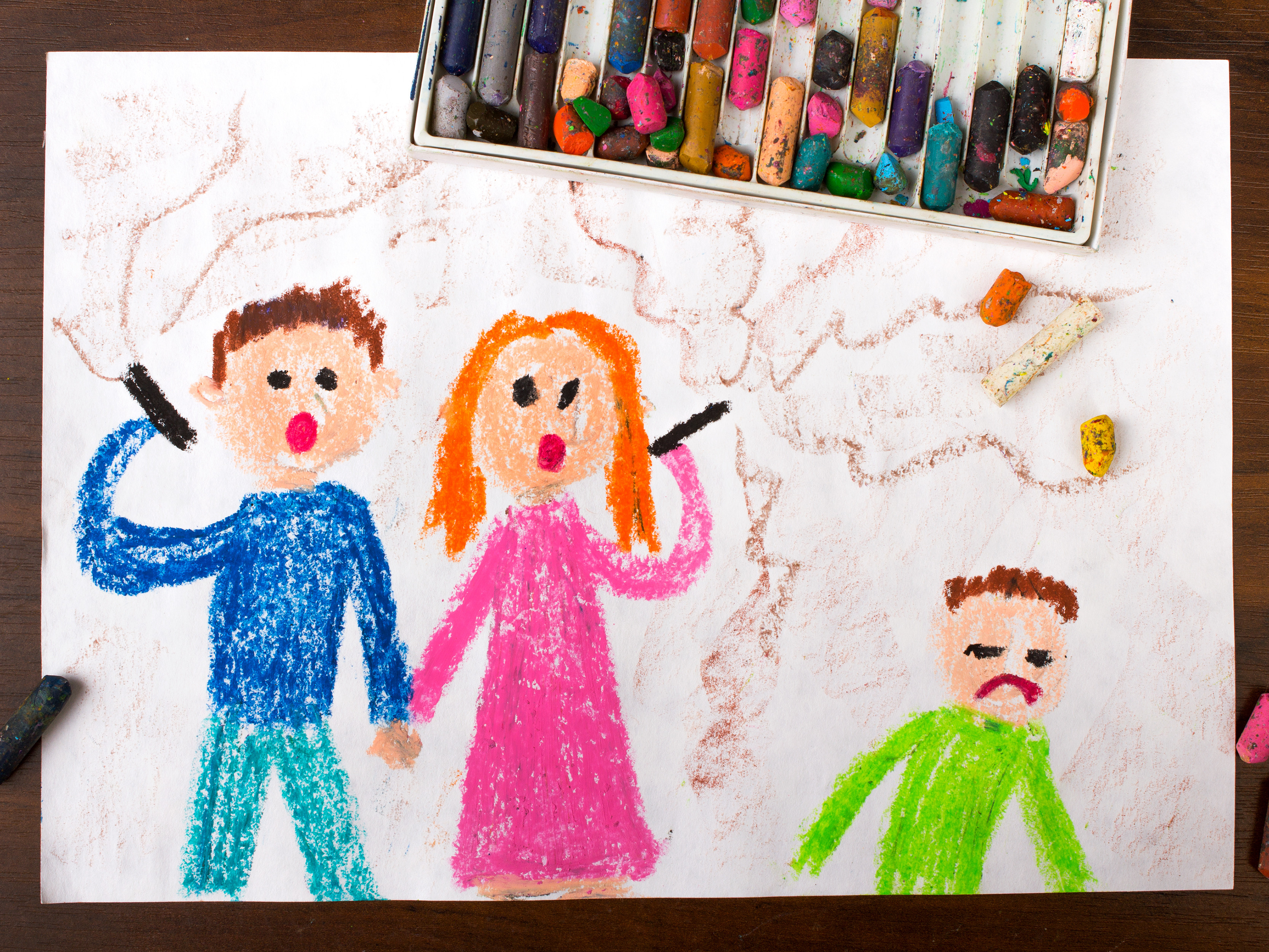 For years, we’ve talked about the danger to children of secondhand tobacco smoke. It makes asthma worse, increases the risk of respiratory and ear infections — and even increases the risk of sudden death in infants. We’ve had all sorts of educational campaigns for parents and caregivers, and have made some progress: between 2002 and 2015, smoking among parents of children less than 18 years old dropped from 27.6% to 20.2%. But now there is a new problem: secondhand marijuana smoke.

Studies show that when you are around someone who is smoking marijuana, the smoke gets into your system too. How much of it gets in depends on how close the person is, how many people are smoking and how much, how long you spend near them, and how much ventilation there is in the space. But research is clear that cannabinoids, the chemicals that cause the “high,” get into the bodies of people nearby — including children.

This is not good. Besides the fact that we don’t want children getting high, or exposed to the dangers of inhaled secondhand marijuana smoke, there is the additional concern about long-term effects on the brain. While research is still ongoing, there is evidence to suggest that when youth and young adults (whose brains are still developing) are exposed to marijuana, it may have permanent effects on executive function, memory, and even IQ.

This is not what we want for our children.

As legal use of marijuana grows more common, we need to create the same kinds of rules and laws we’ve created to protect people from secondhand tobacco smoke.

Just because something is legal doesn’t mean it’s safe. And when we make choices that have risks, it’s not fair to impose those risks on other people — especially children, and especially when they could literally be harmed for the rest of their lives.