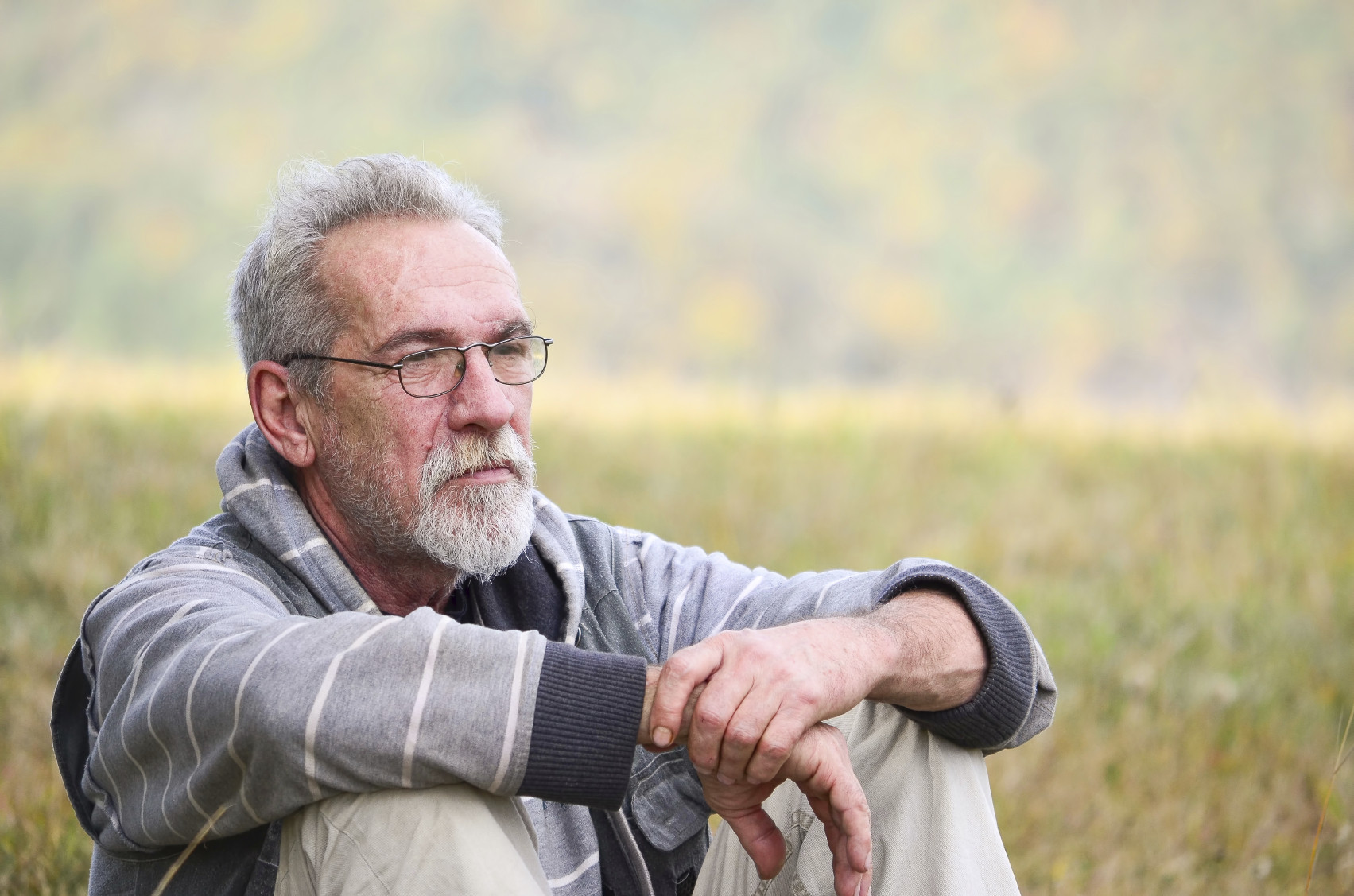 My wife recently asked me, "Why do you assume you’ll die before me?"

It’s true, I have made that assumption. So, I answered, as matter-of-factly as I could, with one word: statistics.

I knew that, on average, women live longer than men. In fact, 57% of all those ages 65 and older are female. By age 85, 67% are women. The average lifespan is about 5 years longer for women than men in the U.S., and about 7 years longer worldwide.

It’s not hard to see the gender gap among the elderly. A glance around most nursing homes or assisted living facilities in the U.S. often tells the story: women will usually outnumber men, and the magnitude of the difference is often striking. I’m also told that when a man moves into a residential setting dominated by the geriatric set, he tends to be popular; and that’s especially true if he still drives.

Advertisers know this as well. I recently saw an ad for an organization called "A Place for Mom" that helps families find assisted living or other services for senior citizens. And while they help men as well as women, the name of the company reflects how much bigger the elderly female market is.

So why do men, on average, die first?

There are many reasons why the ratio of men to women (which is roughly equal in young adulthood) starts to favor women over time. Among the most powerful factors? Men tend to

The uneven playing field for boys starts early. The Y chromosome tends to develop mutations more often than X chromosomes and the lack of a second X chromosome in men means that X-linked abnormalities among boys are not "masked" by a second, normal version. Survival in the womb is also less reliable for male fetuses (for uncertain, and probably multiple, reasons). Developmental disorders are also more common among boys; some of these could shorten life expectancy.

What we can do to help men live longer

While there’s not much that can be done about some of these factors, others are modifiable. For example, since men tend to avoid medical care far more often than women, getting men to report symptoms (including depression) and go for regular follow-up for chronic medical problems (such as high blood pressure) could counter some of the tendency for them to die younger.

It’s also worth noting that the survival gap between men and women reflects an average tendency among large numbers of people. In fact, plenty of wives predecease their husbands. Individual risk factors, such as smoking, diabetes, or a strong family history of breast cancer, can outweigh the general tendency for women to live longer.

Perhaps we’ll be more successful in the future in avoiding preventable, premature death among men (and women) — and, because many of these efforts will have a bigger impact on men, the gender gap among the elderly may eventually narrow. Until then, my wife and I will do what we can to stay healthy. But, statistics don’t lie. I’ll probably die first.