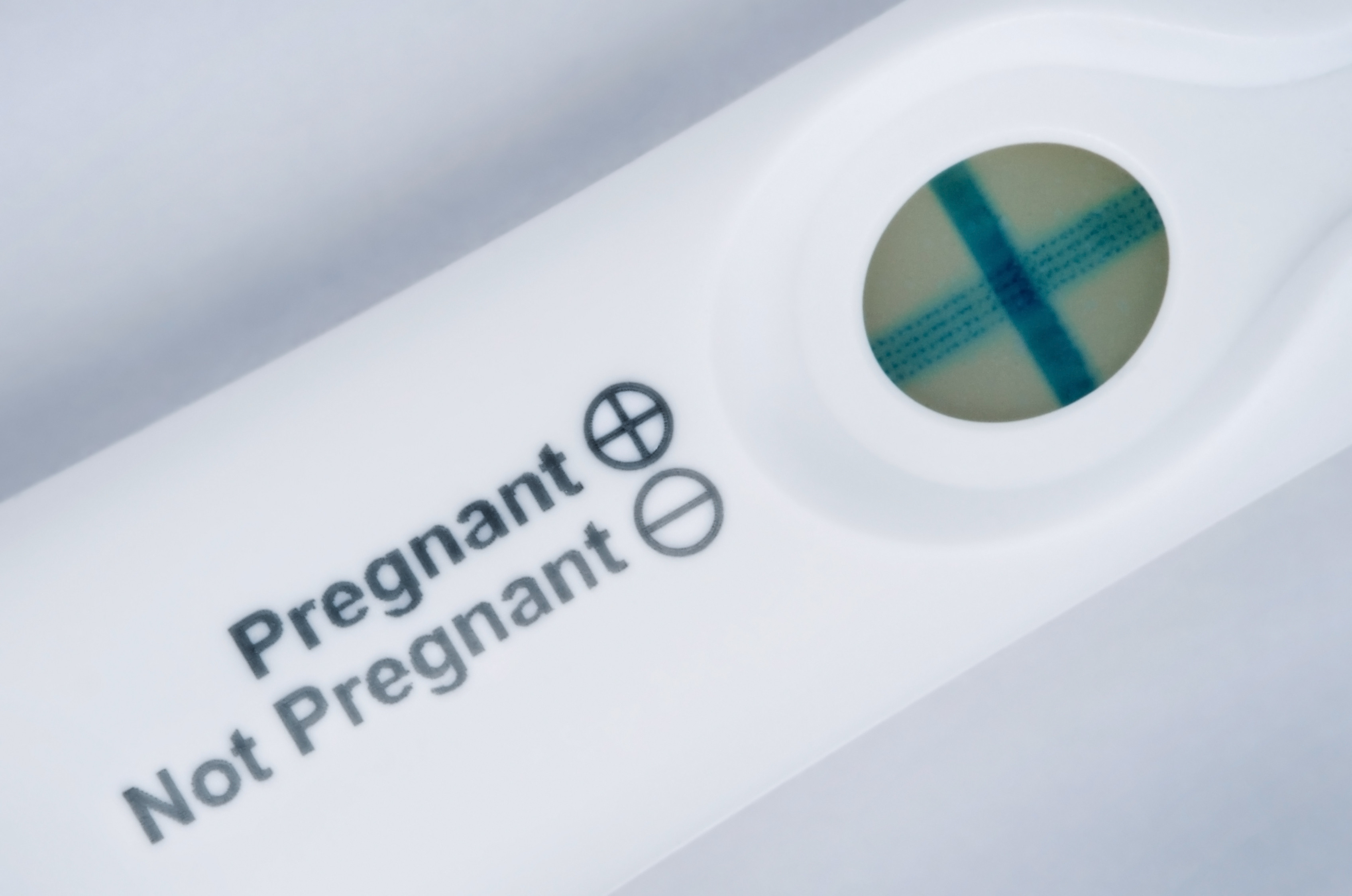 I am the mother of three daughters, and if one of them were to get pregnant and be thinking about an abortion, I’d want to know. It’s heartbreaking to me to think about not knowing — and about them going through that alone.

But for their own safety and well-being, they should have the right not to tell me.

Here in the United States, minors have a right to an abortion without parental consent unless otherwise specified by state law, and many states do specify otherwise. The Supreme Court has said it’s okay for the states to do that, as long as there is a way for teens who think that telling their parents is a bad idea to get “judicial bypass,” that is, they can go to court and get permission. But many teens don’t know about judicial bypass, and it’s not always easy to do.

The thing is, making it mandatory to tell parents doesn’t improve family communication. What it does is delay appropriate medical care — and increase the number of teen births.

And when teens go through with pregnancies they don’t want (very few place babies for adoption), they are not only more likely to suffer psychological consequences for it, but it can have consequences for the child as well to have been “unwanted.”

The medical consequences of making teens tell their parents can be significant. Teens tend to realize later than adults that they are pregnant, so they are already off to a later start with decision-making — and if they don’t want to tell their parents, or if they have to go in front of a judge, they often delay (or the system delays them) and end up with a second-trimester abortion, which is much more dangerous medically and psychologically than a first trimester abortion (generally very safe). Teens may do things to try to induce an abortion, which can be very dangerous.

Parents may understandably worry that their teen isn’t capable of making such an important decision without their input — but studies show that teens are actually quite capable. And it turns out that the majority of teens do talk to their parents or a trusted adult, especially younger teens. The ones that don’t tend to have a good reason; one in three teens who don’t want to tell their parents has a history of family violence. Forcing teens to tell their parents doesn’t improve family communication, and some families can be punitive or coercive.

It’s not that these medical organizations don’t want teens to talk to their parents. They do; their consensus statement strongly encourages it, for all the same reasons I would want my daughters to talk to me.

Obviously, talking should start before a pregnancy, and can help prevent teen pregnancy in the first place. Make sure you talk to your daughters — and sons — about sex and pregnancy, about birth control, about healthy relationships and healthy choices. Make sure, too, that they have access to their doctor and the ability to ask confidential questions and get confidential care. Sometimes teens feel awkward discussing these topics with their parents.

But ultimately, as medical professionals what is most important to us is the health and safety of our patients — based on what the medical evidence tells us. And in this case, what it tells us is that teens should be allowed to make this choice without their parents. It’s the right thing to do.