Why it’s so hard to lose excess weight and keep it off: The Biggest Losers’ experience 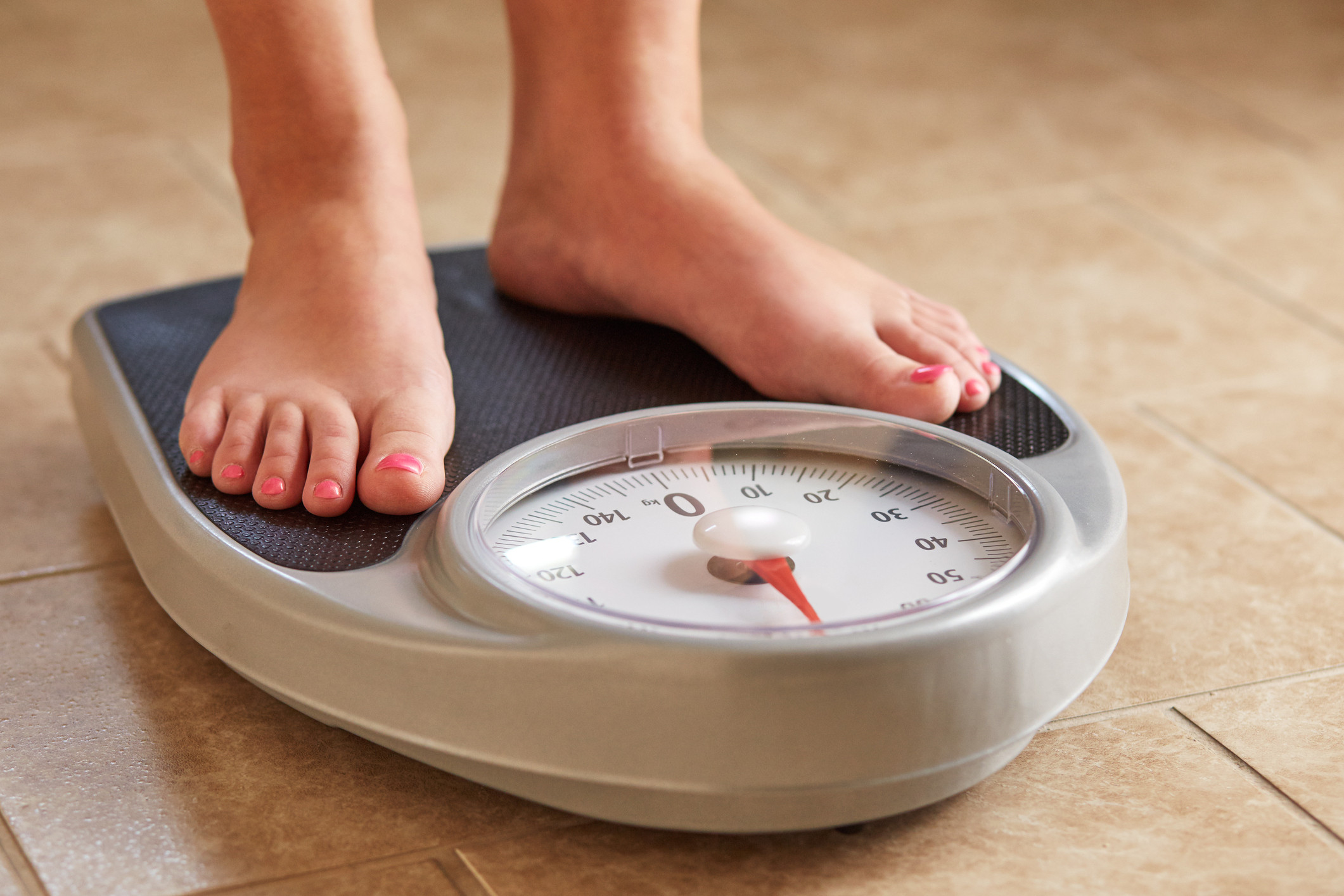 For most people trying to lose weight, it’s a struggle. It takes more than good intentions and a lot of will power. One reason is that in order to lose weight, we are, in a way, fighting our own biology.

As we lose weight, the body adapts to resist it by lowering the resting metabolic rate — that’s the amount of energy spent while at rest, when the “engine” of the body is idling. Lowering the resting metabolic rate is a good thing if food is scarce and weight loss is occurring due to starvation. In that situation, it’s good that the body slows down to conserve energy and limit further weight loss.

But this evolutionary adaptation works against you if you are overweight or obese, and excess weight is a bigger threat to your health than starvation.

The experience of The Biggest Loser

Researchers have studied weight loss for decades to determine how the body responds to it. Among them are studies that enrolled participants in the television series The Biggest Loser. If you aren’t familiar with it, The Biggest Loser is a reality television series in which obese individuals compete to lose the most weight through an intensive program of exercise and dietary changes. A prior study found that after losing lots of weight, participants in The Biggest Loser had markedly reduced metabolic rates. But it was unclear how long those changes would last or whether they predicted regain of weight once the competition ended.

A new study of The Biggest Loser

A recent study looked at how participants in The Biggest Loser fared six years after their 30-week competition. Researchers publishing in the medical journal Obesity found that:

These findings confirm that weight loss may lead to significant changes in metabolism that, in turn, resist further weight loss. In addition, keeping weight off may be especially difficult because those changes persist over time. The metabolic slowing that accompanies weight loss varies, however, so it may create less resistance to weight loss for some than others.

The findings of this research may seem discouraging if you’re trying to lose weight.

On the other hand, maybe it should provide a measure of relief to know that the reason losing weight seems like an uphill battle is that it is! It’s not just that you aren’t trying hard enough —your efforts to lose weight are being actively undermined by biological adaptations of your body that developed centuries ago during evolution and are now hardwired into your DNA.

You might wonder: is there a diet, an exercise program, or a medication that can “reset” your metabolic rate or avoid its slowing during weight loss? In fact, you may have seen books or advertisements for certain diets or supplements claiming to do just this. Unfortunately, most have little convincing long-term evidence to back them up, or the changes are too small to matter much.

Knowing about the adaptations your body makes during weight loss and how that can frustrate your efforts to lose weight may make the effort seem futile. But it’s not. Determination, perseverance, and a sustainable plan are good first steps. It also helps to know what you’re up against. Contestants on The Biggest Loser know that well. 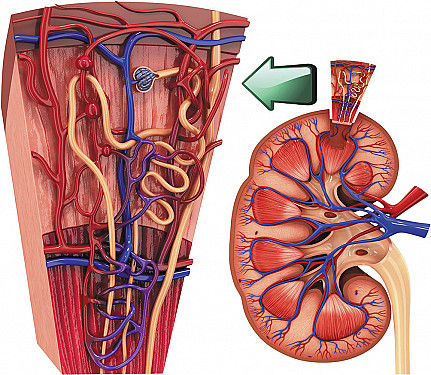