Some studies suggest milk is better than water, but evidence is weak. 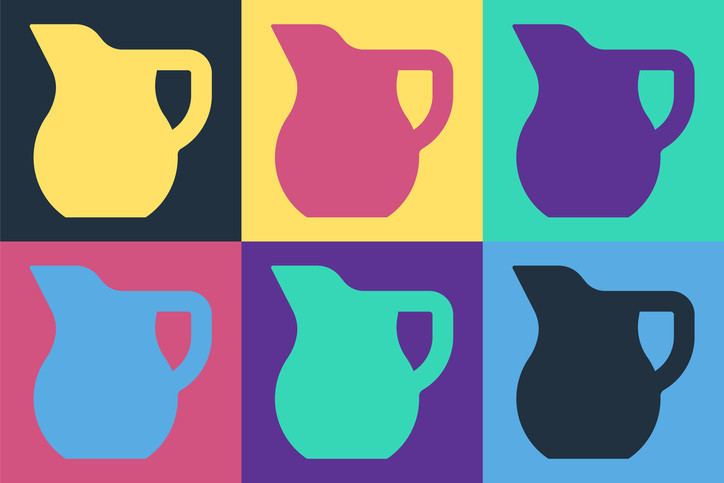 Driving along the freeway recently, a billboard caught my eye. In bold letters it proclaimed:

Wait, could this be true? And if so, should I be rehydrating with milk after a workout? And should we all have milk, rather than water, in our water bottles?

What’s behind the claim?

Unsurprisingly, the ad is sponsored by the milk industry. And while I’d never heard this claim before, the studies behind the idea aren’t particularly new or compelling. The website supporting this ad cites three small studies dating back more than a decade:

Sounds like milk is a winner, right? Maybe. But there are other things to consider.

The findings of these studies aren’t definitive. As with all research, there are important limitations. For example:

The billboard promoting milk reflects our relatively recent focus on hydration for health. This is promoted — or perhaps created — by advertisers selling sports drinks, energy drinks and, yes, water bottles. But does drinking "plenty of water" translate to weight loss, athletic performance, and glowing appearance? Does monitoring urine color (darker could indicate dehydration) and downing the oft-recommended eight glasses of water daily make a difference in our health? On the strength of evidence offered so far, I’m not convinced.

But wait, there’s more! Emotional support water bottles, a trend popularized recently in Australia, offer one part public expression of your commitment to health and one part security blanket. (Yes, it’s a thing: #emotionalsupportwaterbottle has more than 80 million views on TikTok.) And then there’s intravenous hydration on demand for healthy (and often wealthy) people convinced that intravenous fluids will improve their looks, relieve their hangovers, help with jet lag, or remedy and prevent an assortment of other ailments.

Is this focus on hydration actually helpful?

Before water bottles were everywhere and monitoring fluid intake became commonplace, medically important dehydration wasn't a problem for most healthy people who were not rapidly losing fluids due to heat, intense exercise, diarrhea, or the like.

The fact is, drinking when thirsty is a sound strategy for most of us. And while there are important exceptions noted below, you probably don’t need fluids at hand at all times or to closely monitor daily fluid intake to be healthy. There are far more important health concerns than whether you drink eight glasses of water each day.

When is dehydration a serious problem?

Weather, exercise, or illness can make dehydration a major problem. Particularly susceptible are people who work or exercise outside in hot and humid environments, those at the extremes of age, people experiencing significant fluid loss (as with a diarrheal illness), and those without reliable access to fluids. If significant dehydration occurs, replacing lost fluids is critically important, and may even require a medical setting where intravenous fluids can be provided quickly.

Despite the claims of milk ads and the iffy studies justifying them, the idea of replacing water with milk for rehydration may not convince everyone: the taste, consistency, and extra calories of milk may be hard to get past.

As for me, until there’s more convincing evidence of an actual health advantage of milk over water for routine hydration, I’ll stick with water. But I’ll forego the water bottle.