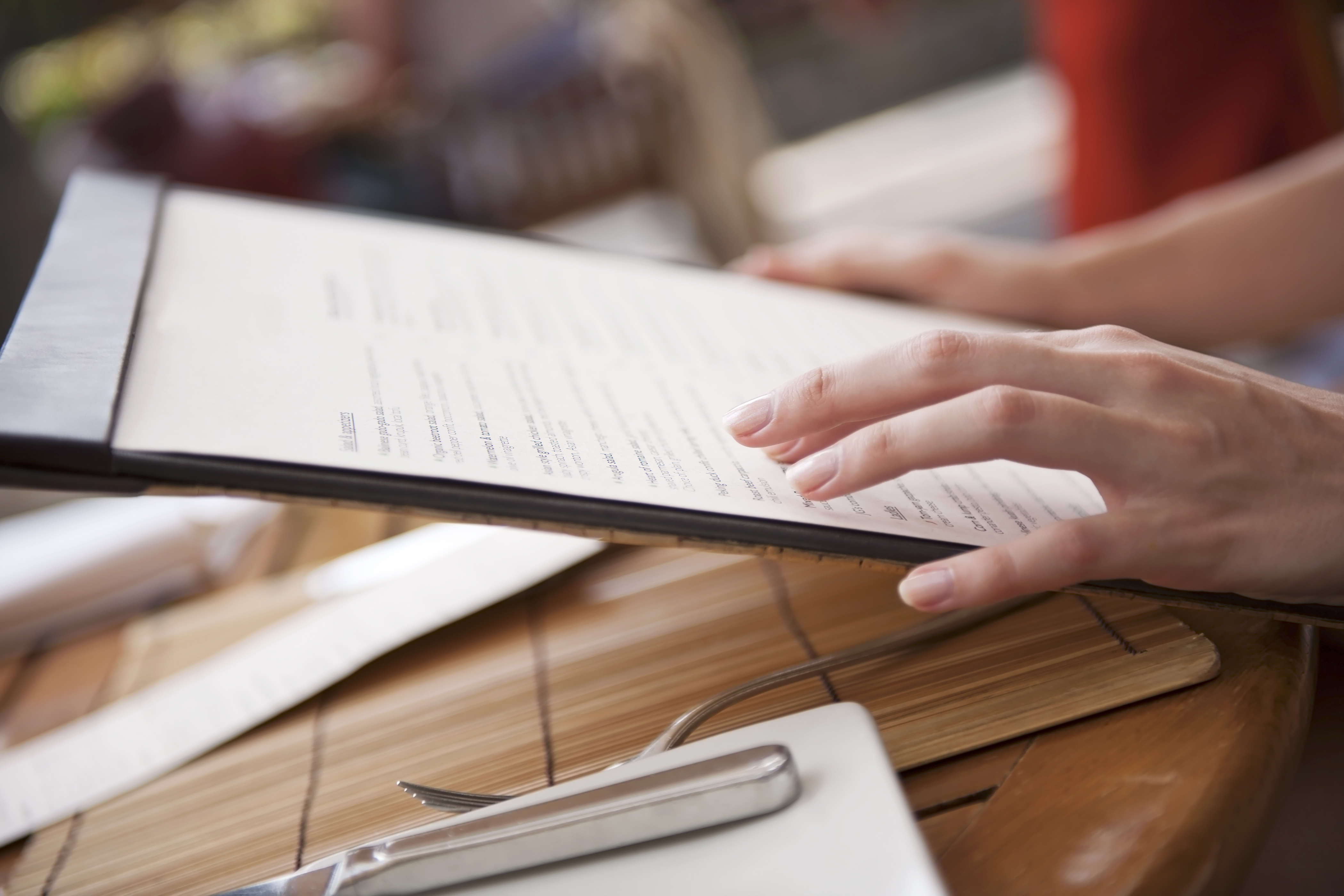 A study published recently in the American Journal of Clinical Nutrition sparked interest when it reported that red and white meat have a similar effect on low-density lipoprotein (LDL, or “bad”) cholesterol, which is associated with increased heart disease risk. You may conclude, “Well, if chicken is just as bad for my cholesterol as red meat, I may as well order that hamburger.”

But let’s examine the study more closely before drawing any conclusions.

The study examined whether cholesterol levels differed after consuming diets high in red meat compared with diets with similar amounts of protein from white meat or non-meat sources (legumes, nuts, grains, and soy products). It also studied whether the results were affected by the amount of saturated fat in each of the diets.

One hundred and thirteen healthy men and women, ages 21 to 65, participated in the study. Each study participant was randomly assigned to either a high- or low-saturated fat diet. Then, for four weeks each, and in varying orders, they consumed protein from either red meat, white meat, or non-meat sources.

All of the foods consumed during the study were provided by the researchers (except for vegetables and fruits, to ensure freshness at the time of consumption). To reduce the chances that other factors that would affect cholesterol levels, participants were asked to maintain their baseline activity level and abstain from alcohol. They were also advised to maintain their weight during the study period, and their calories were adjusted if their weight shifted.

Though striking, the study has a number of limitations. The size of the study, 113 participants, was small; the duration was short (only 16 weeks); and there was a relatively high participant dropout rate. The study also did not include processed meats such as sausage, cold cuts, or bacon, which are known to be particularly harmful for heart health, or grass-fed beef, which is often touted as a healthier red meat option.

An important point that might be getting lost in the red meat versus white meat conversation is the beneficial effects of non-meat protein sources on cholesterol levels. As the study authors state, “The present findings are consistent with … earlier studies of primarily plant-based, lacto-ovo-vegetarian, or vegan dietary patterns reporting significantly lower total, LDL, and HDL cholesterol concentrations than diets including animal protein.”

This study looked at plant-based protein sources, and plant-based diets can provide all the necessary protein for optimal health. Here’s a look at the amount of protein contained in a variety of plant-based foods.