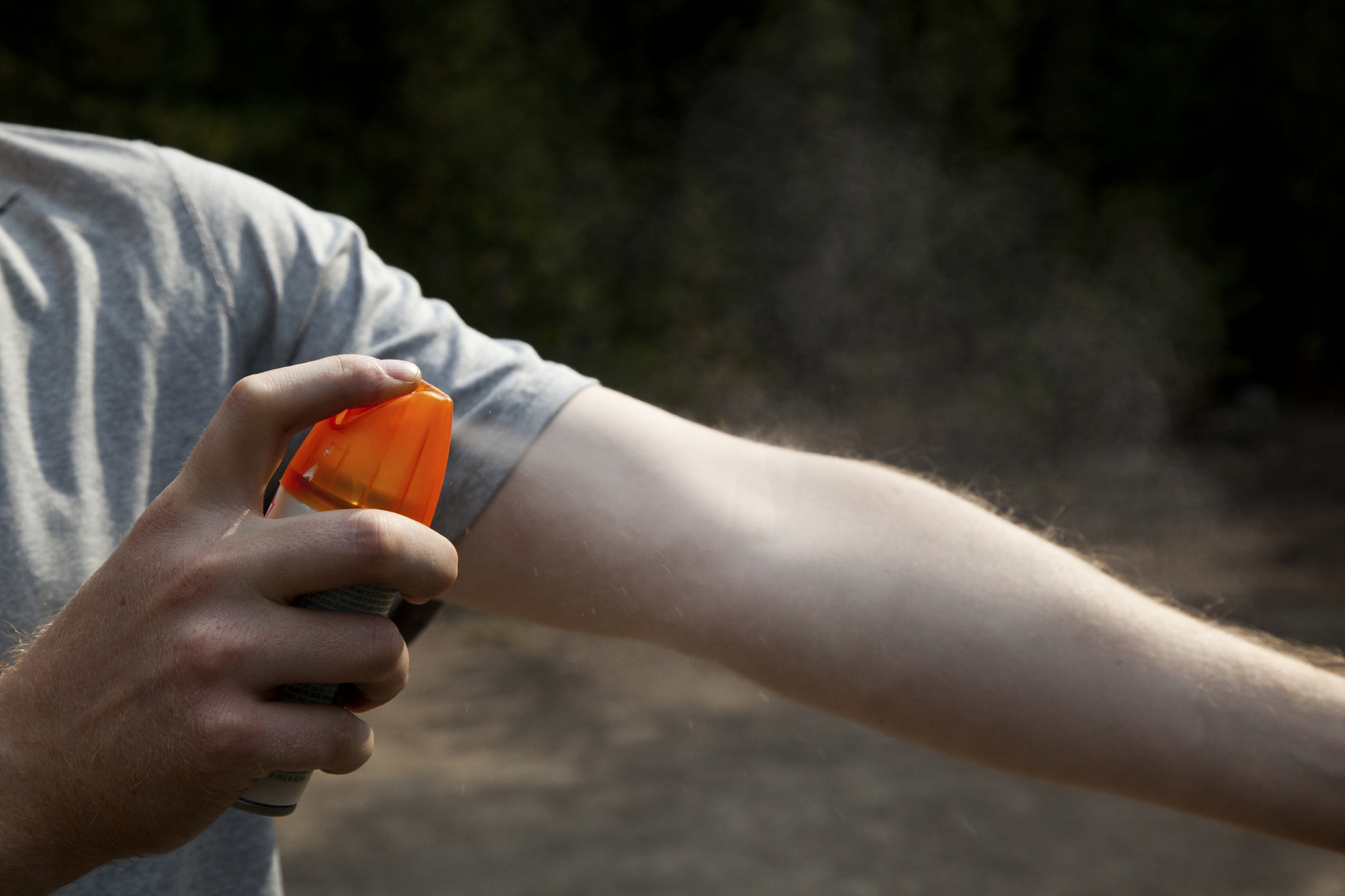 Until the last few years, Zika was an obscure virus, confined to equatorial Africa and Asia, and known only to specialists in tropical medicine. It was discovered in 1947, when scientists studying yellow fever in the Zika Forest of Uganda stumbled on a previously unknown virus in a feverish rhesus monkey. In 1958, it was shown that Zika is primarily spread by the bite of the Aedes mosquito. (Zika can also be sexually transmitted.)

The current Zika pandemic began in 2007, when the virus mysteriously appeared in Yap, a remote island in the Pacific Ocean. By 2013, Zika had spread to French Polynesia, an archipelago 5,000 miles away. Over the following year, it spread throughout much of Polynesia, including Easter Island. In early 2015, doctors identified Zika as the cause of an outbreak in the Brazilian state of Bahia. Zika might have arrived in Brazil during the 2014 World Cup, or during the 2014 world championships of Polynesian outrigger canoe racing, which took place in Rio de Janeiro. As many as 1.5 million Brazilians have been infected with Zika.

The vast majority of people with Zika virus are not very sick. In fact, most have no symptoms at all. In the outbreak on Yap, 77% of those with antibodies against Zika in their blood samples (indicating infection with the virus) were never ill.

In those who do get symptoms, the most common finding is an itchy red rash. Fever, headache, joint and muscle pains, and inflamed eyes are also frequent. People typically recover in 2 to 7 days, and death is rare.

If infection with Zika virus is usually mild, why all the fuss? Unfortunately, the virus has two uncommon but severe complications that make it a menace to public health. The Zika outbreak in French Polynesia was associated with a twenty-fold increased risk of Guillain-Barré syndrome. This is an autoimmune disease, often triggered by infections, in which the immune system attacks the myelin lining of nerve cells, resulting in widespread weakness and paralysis. Weakness and paralysis spread from the legs upward. Two-thirds of patients lose the ability to walk, and 25% need to be put on a mechanical ventilator because of weakness of the respiratory muscles. Although most people make a partial or full recovery, 20% are still unable to walk at 6 months after diagnosis.

The other condition linked to Zika virus is microcephaly, a birth defect in which a developing baby’s brain fails to grow to its usual size. Almost 4,000 Brazilian infants with microcephaly have been born since the start of the Zika epidemic, which is about 20 times the expected number. In Paraiba, one of the areas hardest hit by Zika, officials reported microcephaly in one out of every 100 newborns, a rate which is 100 times higher than usual. Hearing and vision problems have also been reported in newborns exposed to Zika in the womb.

Protecting yourself against Zika and other mosquito-borne viruses

As there is currently no vaccine or treatment for Zika, the Centers for Disease Control recommend that pregnant women consider postponing travel to countries where active Zika transmission is ongoing (updated travel advisories may be found here).

An American Zika outbreak would likely be on a much smaller scale than the one that happened in Brazil. Greater access to window screens, air conditioners, and insecticide spraying in the United States should limit human contact with Aedes mosquitoes.

If there is local transmission of Zika (or dengue or chikungunya, which are also spread by Aedes mosquitoes), in addition to the measures listed above, you should take the following steps to control mosquitoes: