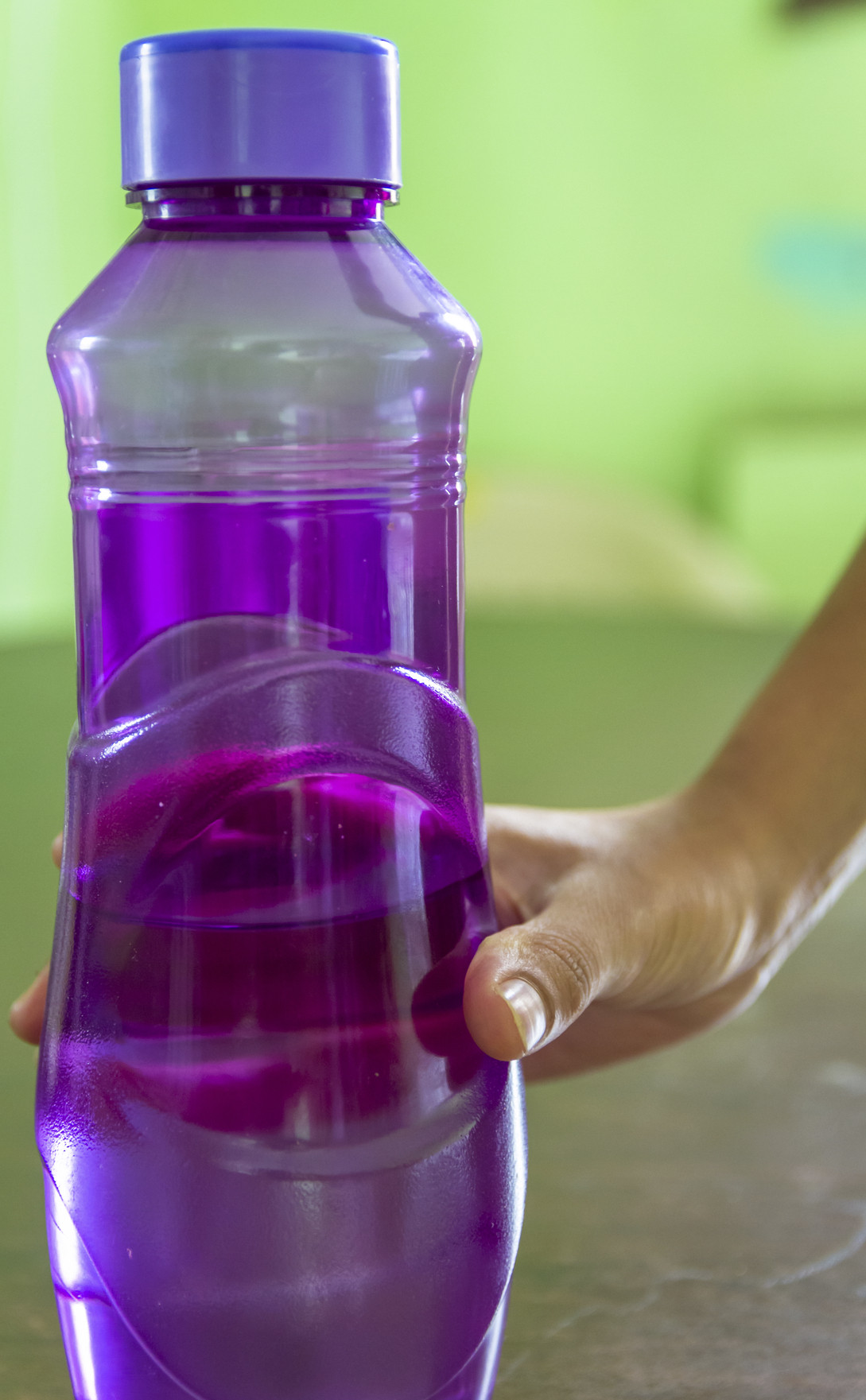 It’s a relatively recent development. Whether at work, working out, watching a movie, or just about anything else, it’s as if there’s been an epidemic of dehydration that can only be warded off by constant access to water. It seems strange to me; almost no one did this a decade or two ago. Were people in the past less healthy or did they feel less well because they drank when they were thirsty or with meals, rather than throughout the day?

Clearly, water is a necessity. Without it, a person can only survive a few days. Water serves a number of vital functions, including:

Given that the human body relies so heavily on water, it should not be surprising that our bodies have evolved to conserve and regulate it. We have intricate systems that connect the brain, the kidneys, and other parts of the body to keep our fluid status as close to ideal as possible.

For example, when fluid levels are low, the hypothalamus (in the center of the brain) sends out a signal to the nearby pituitary gland telling it to release a hormone (called ADH) that will make the kidneys hold on to water and produce more concentrated (and darker) urine. Meanwhile, the brain’s thirst center is activated and that leads people to head for the faucet. The opposite occurs when fluid levels swing toward “too much” — less ADH is released and the kidney sends more water to the bladder to be urinated away. In most people, these systems perform well to keep things running smoothly.

When you go for a jog on a hot, humid day or when you’re sick with a fever or diarrhea, you can lose a lot of fluid in a short time without realizing it. Young children (who cannot ask for water) or the elderly (whose kidneys and thirst centers may not function normally) may be particularly susceptible to dehydration. These are situations in which paying particular attention to water intake makes a lot of sense.

So why all the water bottles?

Outside of situations in which water levels could get dangerously out of whack, it’s usually enough to rely on thirst and a normal diet to keep your water levels where they should be.

For many, sipping water all day becomes more about habit than physiology or health. Some people try to drink a lot because they’ve been told it “dilutes out toxins” or will help them lose weight. Others monitor the color of their urine and drink enough water to keep it lighter in color.  Whether this much attention to water intake is really necessary or helpful is uncertain.

Water in the news

Research regarding how we ingest water has shed new light on the health impact of how we hydrate. For example:

It’s worth mentioning that there is such a thing as too much water. “Water poisoning” is not common but can be a serious problem for people with psychiatric disease, those taking certain medications or who have abnormally high levels of ADH, or others who intentionally drink excessive amounts of water. The danger comes from a low sodium level in the blood and brain swelling which may develop when the body has too much water.

What about club soda and tonic water?

Club soda and tonic water deserve special mention. Club soda has added minerals (such as sodium or potassium) for flavor; for some, the added sodium might contribute to higher blood pressure and fluid retention. Tonic water contains quinine, which gives it a slightly bitter taste (that seems to go well with gin); it contains about 120 calories per serving. The quinine can be a problem for people with heart rhythm disorders (although quinine has also been touted as a treatment for muscle cramps).

And is it true we should all drink at least eight glasses of water each day?

No one is sure where the recommendation to drink eight glasses of water per day comes from. The most plausible explanation I’ve heard is that it comes from the military. Because a day’s worth of water is heavy and difficult for a soldier to carry around, it was important to know just how much is needed; the estimate was approximately eight glasses of water/day. But keep in mind this estimate applied to active soldiers carrying heavy packs; and it included water contained in food (which can be a big contributor; carrots and broccoli are nearly 90% water).  So, the average person can drink far less than eight glasses of water per day without a problem.

Carrying water around 24 hours a day is almost certainly unnecessary. Most of us will get plenty of water if we drink when thirsty and consider the water in our foods toward the daily fluid intake. If you like to drink small amounts of water throughout the day, it’s unlikely to cause harm. But it may be a waste of money and effort; and a predictable side effect is frequent urination. After all, if you drink more than you need, your kidneys will do exactly what they’re supposed to do: get rid of the excess fluid.

Ask your doctor if there is any reason you should pay particular attention to your water intake; those taking certain medications (such as ibuprofen or related drugs) or those with certain conditions (such as kidney stones) may be advised to drink more. But for the rest of us, it may be just as well to leave your water bottle at home.