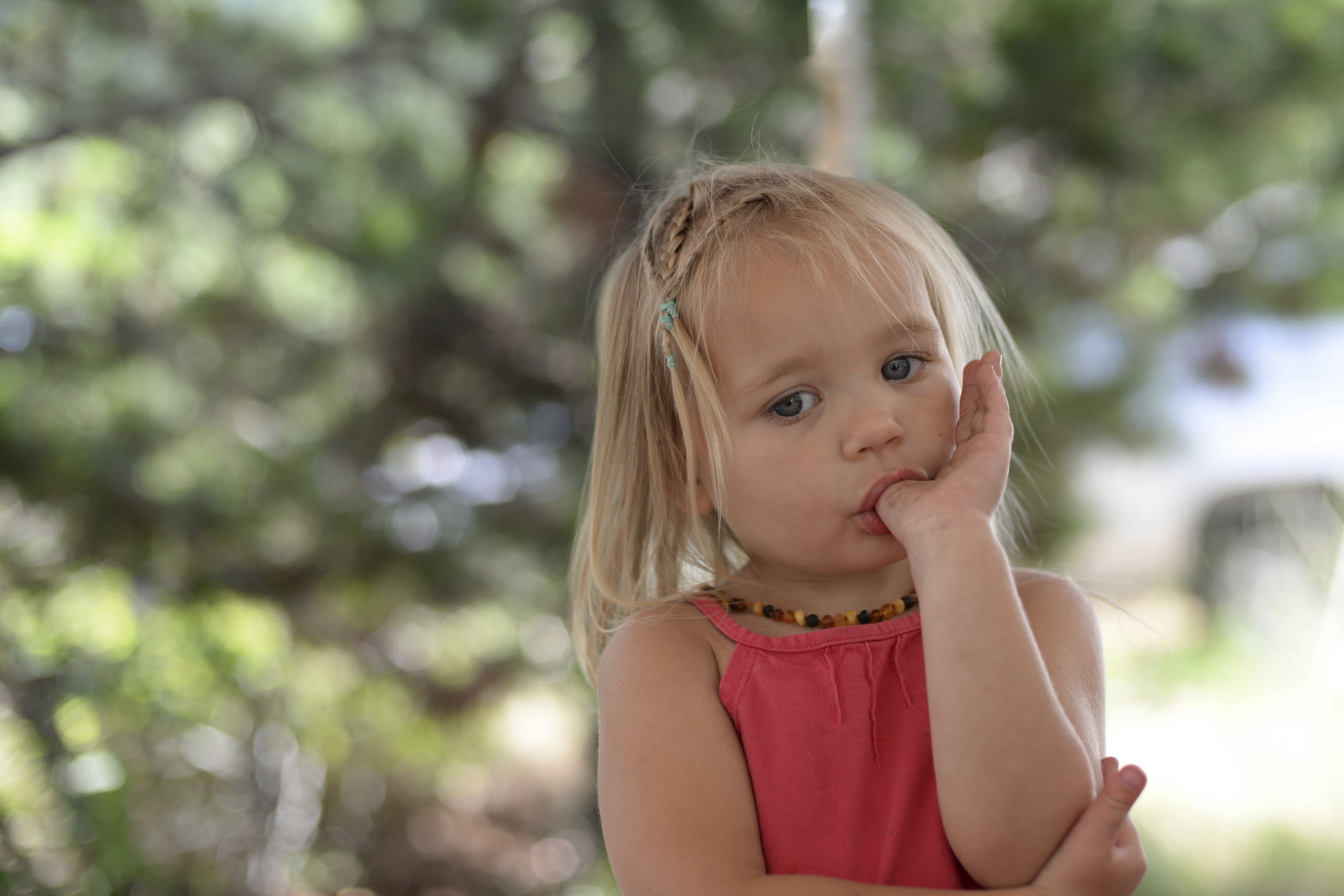 As a pediatrician, I get a lot of questions about thumb sucking and nail biting. Both worry parents a lot: they worry about damage to teeth, about infections, and about teasing from other children.

Now a study published in the journal Pediatrics, the official journal of the American Academy of Pediatrics, says that there may actually be benefits to having your fingers in your mouth.

As part of the Dunedin Multidisciplinary Health and Development Study, researchers in New Zealand followed about a thousand people born in 1972-1973 out until their 38th birthday. When they were 5, 7, 9 and 11 the researchers asked their parents if they sucked their thumbs or bit their nails.

When they tested at 13 for allergies to common things such as dust, grass, cats, dogs and molds, they found that 38% of those who had an “oral habit” tested positive — whereas 49% of those who didn’t suck their thumbs or bite their nails tested positive. This “protection” was still there at 32.

This fits with the “hygiene hypothesis,” which says that when children are exposed to germs early in life, their immune system gets trained to attack germs, rather than attacking itself as we see in allergies, asthma, and eczema (of note, the researchers didn’t find protection against asthma or hay fever, and didn’t report a measure of eczema). This hypothesis doesn’t explain everything we see about allergies and other examples of the body attacking itself, but it certainly may play a role — and when kids suck their thumbs or bite their nails, they do put all sorts of new germs into their mouths and therefore their bodies.

There can be downsides to thumb sucking, as it can lead to problems from pushing secondary teeth as they come in. But those don’t come in until later, when children are in elementary school. Most children stop sucking their thumb by themselves before they get to elementary school. The American Dental Association recommends that parents start encouraging their children to stop sucking their thumb after age 4 — but even then, they advocate a gentle, positive approach. Many children suck to relieve anxiety, and making them anxious about sucking can backfire! Instead, praise children for not doing it — and help them find other ways of soothing themselves. Putting a Band-Aid on the thumb can help them remember; at night, using a sock or something similar can help with the child who sucks their thumb without realizing it. But again, this is only an issue for older children.

As for nail-biting, in my experience it’s a rare child who does real damage. If your child is biting to the point of bleeding, or getting skin infections where they bite, it’s a good idea to let your pediatrician know. But for most kids who bite their nails, the only thing they have is, well, short nails.

For both habits, the bottom line is that parents should take a deep breath and try not to worry. Not only are the habits likely to either go away by themselves or not cause any problems, they may even help your child’s health!

I am 32, a mother of 3 and I still suck my thumb. We exist all around you, but the stigma keeps us all quiet in front of you. Everytime I am honest in public about it I have several people speak up about their family member or self being an adult thumbsucker.

I have zero allergies and still suck my thumb (am quite the adult). Good news…finally! 🙂

Thanks, the article puts me at rest. I have been worried about the nail bitkng habit of my little one.

There are two groups:
1) Oral Habit
2) No Oral Habit