When it comes to treating stroke, time is brain and every minute counts. That tenet was supported yet again by an international study showing that the sooner clot-busting treatment is begun, the greater the chances of surviving a stroke without a disability.

Writing in the journal Stroke, researchers led by Dr. Daniel Strbian, an associate professor of neurology at Helsinki University Central Hospital in Finland, reported that giving the clot-busting drug alteplase within 90 minutes of the start of stroke symptoms was more effective at preventing long-term problems than giving the drug within 4.5 hours. Current guidelines recommend that a clot-dissolving drug (generally known as a tissue plasminogen activator [tPA]) be administered within 4.5 hours of the onset of symptoms. After 4.5 hours, these drugs are less effective and the risk of bleeding outweighs the small risk of benefit.

Each year, nearly 800,000 Americans have a stroke. Most of them are ischemic strokes. That means they are caused by something blocking blood flow to part of the brain. That something is usually a blood clot. The clot may form in a blood vessel within the brain (causing a thrombotic stroke), or it may form elsewhere in the body and travel to the brain (causing an embolic stroke). 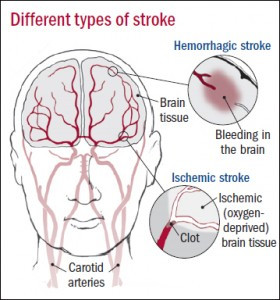 About 10% of strokes occur when a blood vessel in the brain bursts. This causes bleeding in the brain, and also cuts off blood flow to part of the brain. These are called hemorrhagic strokes.

In the study published in Stroke, patients were divided into three groups based on the severity of their stroke: minor; mild-to-moderate; and moderate-to-severe. Those with mild-to-moderate strokes got the most benefit from ultra-rapid treatment. Less benefit for rapid treatment was seen in those with minor strokes, because they are already at low risk of disability, and in those with severe strokes, probably because their blockages were extensive and more resistant to tPA therapy.

But that’s not to say that patients with severe stroke symptoms shouldn’t be hustled to the hospital and receive early treatment. They, too, should always be considered for intravenous tPA therapy.

In addition to patients’ delaying a call to 911 or trip to the hospital, there’s another factor that can slow the delivery of tPA. A doctor must be sure that the stroke is not caused by bleeding into the brain. To determine that, an MRI or CT scan must first be done.

Strokes, even “minor” ones, are a medical emergency similar to heart attacks. That’s why many experts call stroke a “brain attack.” When one strikes, brain cells die quickly. The faster you recognize a stroke and get to the hospital, the faster treatment can begin. And the greater your chance of near or complete recovery, especially if the symptoms are mild to moderate.

If you suspect that you or someone you are with is having a stroke, think FAST:

If you think a stroke is in progress, the best thing to do is to dial 911 or your local emergency number. Let the person on the other end of the line know that you suspect a stroke is happening. That way the emergency department can be ready to do a brain scan.

I really like the you have explained the things over here its very easy to understand it. Thank you for sharing this info.

I have to show some thanks towards the writer just for bailing me out of such a dilemma. As a result of surfing throughout the online world and coming across strategies that were not beneficial, I believed my entire life was nicely more than. Existing minus the solutions to the difficulties you might have resolved all by means of the post is a serious case, and the kind that would have negatively damaged my career if I had not discovered your internet page. Your personal individual know-how and kindness in playing with every part was tremendous. I’m not sure what I would have done if I hadn’t come upon such a stuff like this. I can also at this moment look ahead to my future. Thanks quite a lot for your specialized and results-oriented help. I won’t be reluctant to suggest your internet web site to anybody who needs guide on this topic matter.

Can a person talk or walk after having a minor stoke. Will he or she becomes unconscious after getting stroke?

The symptoms of a minor stroke, which is sometimes called a transient ischemic attack (TIA), can disappear in a few minutes. But a minor stroke or TIA is a warning that there may be bigger trouble brewing. Even a minor stroke should be carefully evaluated.

Have you found a correlation between strokes and kidney failure? I feel like more and more of my dialysis patients have had strokes.

I have a severe disease been 3 years, I just realize that I must be healed, thank you for this useful article! 🙂

The researchers divided the patients into three groups based on the severity of their stroke: minor; mild/moderate; and moderate/severe.

The investigators found that patients with mild to moderate stroke benefited most from ultra-early care. Patients with minor strokes also benefited, but the odds of disability are already very low in these patients, they noted.

Patients with severe stroke didn’t see as much benefit from ultra-early treatment because they had extensive artery blockage, the study authors added.

Is it possible that after suffering a mini stroke, which is not treated or reported, a person can suffer speech problems and at a later date be diagnosed as having Motor Neurone Disease? 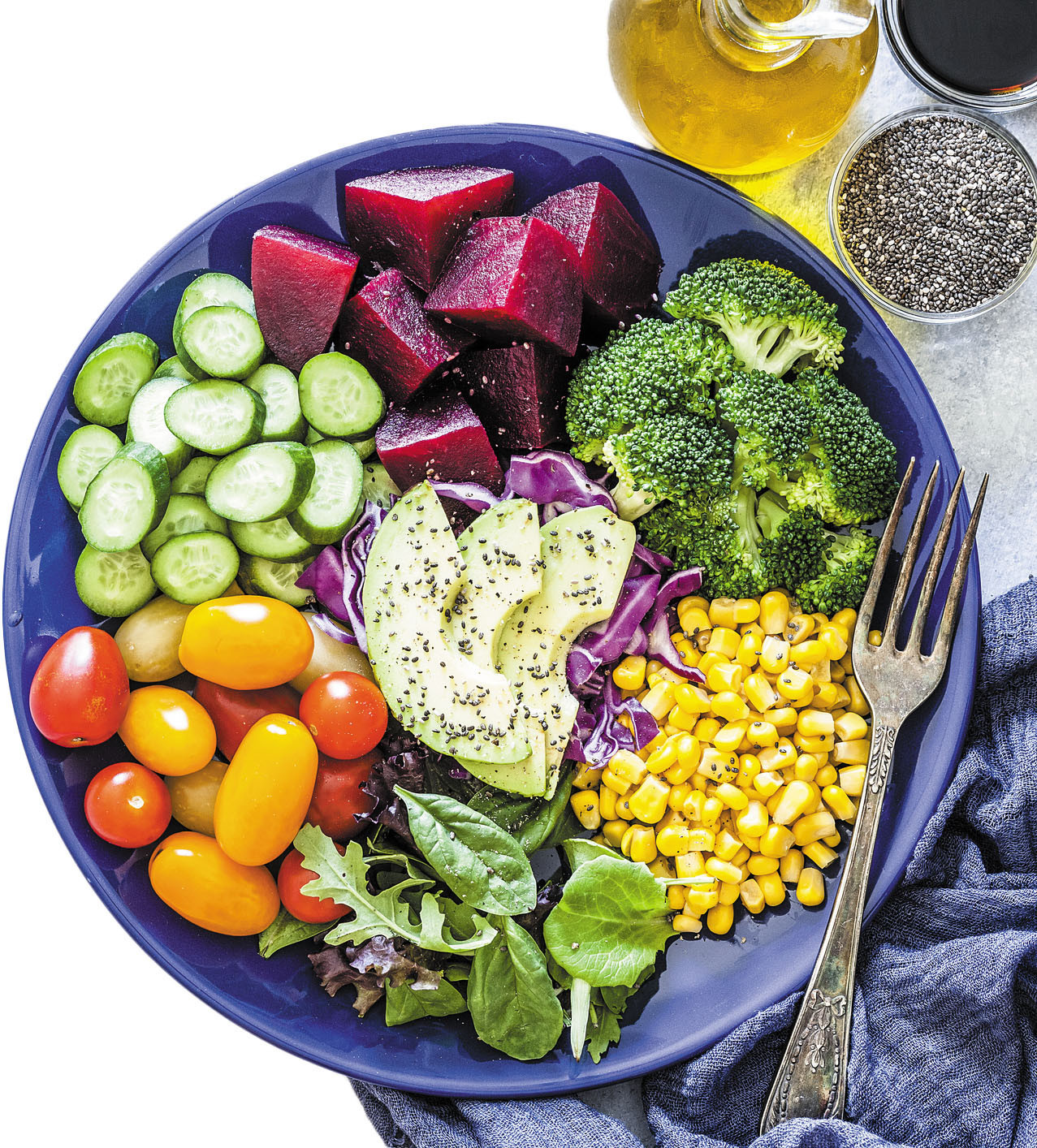 Alternatives to warfarin may be safer, more effective for afib 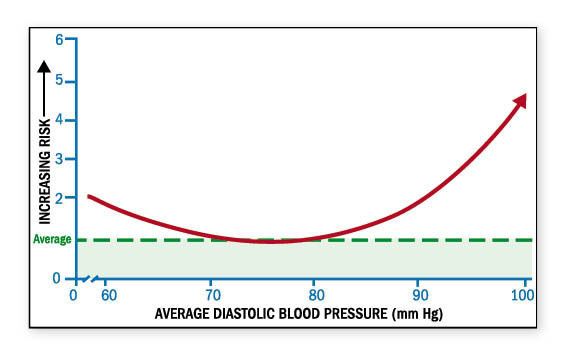