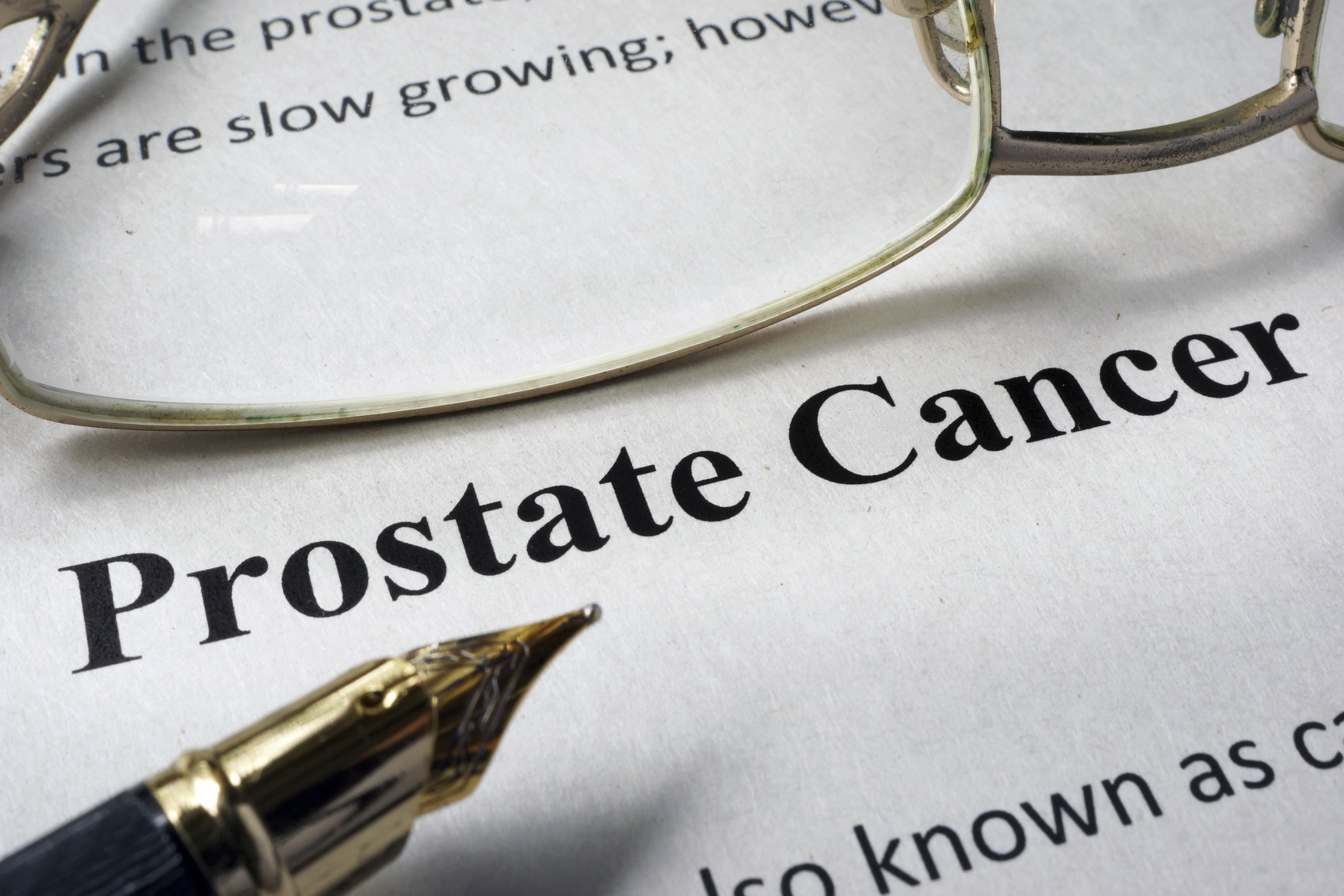 New research has shaken up a time-honored strategy for treating advanced prostate cancer that’s begun to metastasize, or spread. Doctors ordinarily treat these cases with systemic therapies designed to kill off metastatic tumors appearing throughout the body. But they don’t use local therapy to treat the primary tumor in the prostate. That’s because the primary tumor — unlike the metastases that it spawns — is rarely lethal. So doctors have been reluctant to give local therapy, such as radiation to the prostate or surgery to remove the organ, if it’s not going to improve the odds of survival.

Now investigators are turning that assumption on its head. According to their findings, men who received local therapy while being treated for metastatic prostate cancer lived longer than those who didn’t, “and that makes a case for being more aggressive in how we manage patients who present with metastatic disease,” said Dr. Chad Rusthoven, a radiation oncologist and assistant professor at the University of Colorado School of Medicine in Denver, and the study’s first author.

Rusthoven and his colleagues scoured eight years of data collected by a national cancer registry between 2004 and 2014. Their retrospective study identified 6,382 men who had metastatic prostate cancer at initial diagnosis. All the men were treated with systemic androgen deprivation therapy (ADT) for metastatic prostate cancer, but 538 of them were also treated with local radiation to the prostate. At just over five years of follow-up, on average the men who got local therapy had a median overall survival of 55 months compared to 37 months among those who did not. In addition, 49% of the men who were treated with both ADT and local radiation lived for five years compared to 33% of the men who got ADT alone.

Should the findings be confirmed in studies that monitor survival forward in time, “then standard therapy for metastatic prostate cancer will shift to a comprehensive strategy that includes control of the primary tumor,” said Dr. Ana Aparicio, a medical oncologist at the University of Texas MD Anderson Cancer Center in Houston, who was not involved in the study.

Aparicio said that treating the primary tumor makes sense for several reasons: First, since men now live with metastatic disease for longer than they used to, they’re more likely to develop symptoms— pain, urinary obstruction, and infections — that can be controlled with local treatment. Furthermore, mounting evidence suggests that tumors in the prostate release chemical and biological substances that promote the cancer’s spread.

Still, Rusthoven and Aparicio both emphasized that local treatments should only be given to men participating in a clinical trial. Local therapy can have significant side effects, “and moreover we need a better understanding of who benefits from the treatment most,” Aparicio said. Her team at MD Anderson is currently enrolling patients for a clinical trial that provides standard systemic therapy for metastatic disease to one group of patients, and ADT combined with either local radiation or surgery to remove the prostate to another.

Rusthoven said he would only give local therapy outside of a clinical trial to a “select group of young patients with limited metastatic burden who are interested in maximally aggressive therapy and who clearly understand the risks and benefits of that approach.”

“This study suggests a different and very novel way of thinking about how to manage men who present with metastatic prostate cancer,” said Dr. Marc Garnick, the Gorman Brothers Professor of Medicine at Harvard Medical School and Beth Israel Deaconess Medical Center, and editor in chief of HarvardProstateKnowledge.org. “There are other cancers where treating the primary cancer in the setting of metastatic disease has been associated with improvements — and this study provides an important impetus to consider this option both in the context of clinical studies and individualized patient selection.”