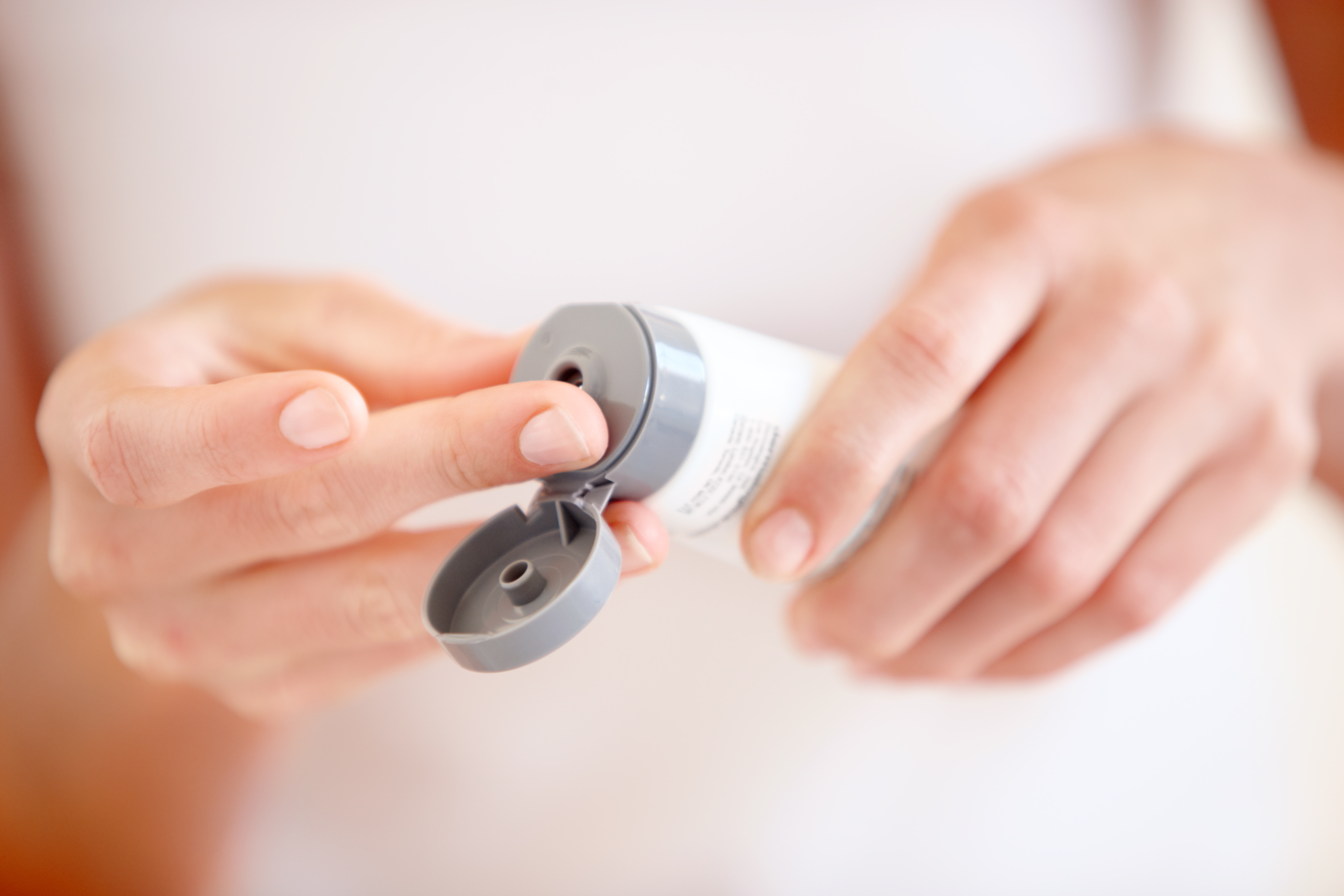 Actinic keratoses are small, red, scaly spots that can feel like dry, sandpapery skin. They are a direct result of ultraviolet radiation, which is why they most commonly occur in sun-exposed areas, such as the face, forearms, and hands.

Cryotherapy, or the targeted use of liquid nitrogen, is commonly used to treat individual lesions. But what if there are many actinic keratoses scattered all over the face or hands? This is when field-directed therapy — using a treatment method to treat an entire area of skin — can be helpful.

There are several field-directed therapies available.

All of these therapies are frequently used by dermatologists, but there are no clear guidelines on which treatment is preferred.

The primary endpoint of the study was the percentage of patients who had at least 75% reduction in their number of actinic keratoses after one year. The study found that the percentage of patients who achieved this goal was significantly higher in people treated with topical fluorouracil (75%), compared to those treated with topical imiquimod (54%), photodynamic therapy (38%), and topical ingenol mebutate (29%).

While this study found topical fluorouracil cream to be the most effective agent, other treatments may still have a role; each treatment has advantages and disadvantages in terms of time and cost, which may influence individual preferences. If you have multiple actinic keratoses, speak to your dermatologist to determine which treatment is the right choice for you.