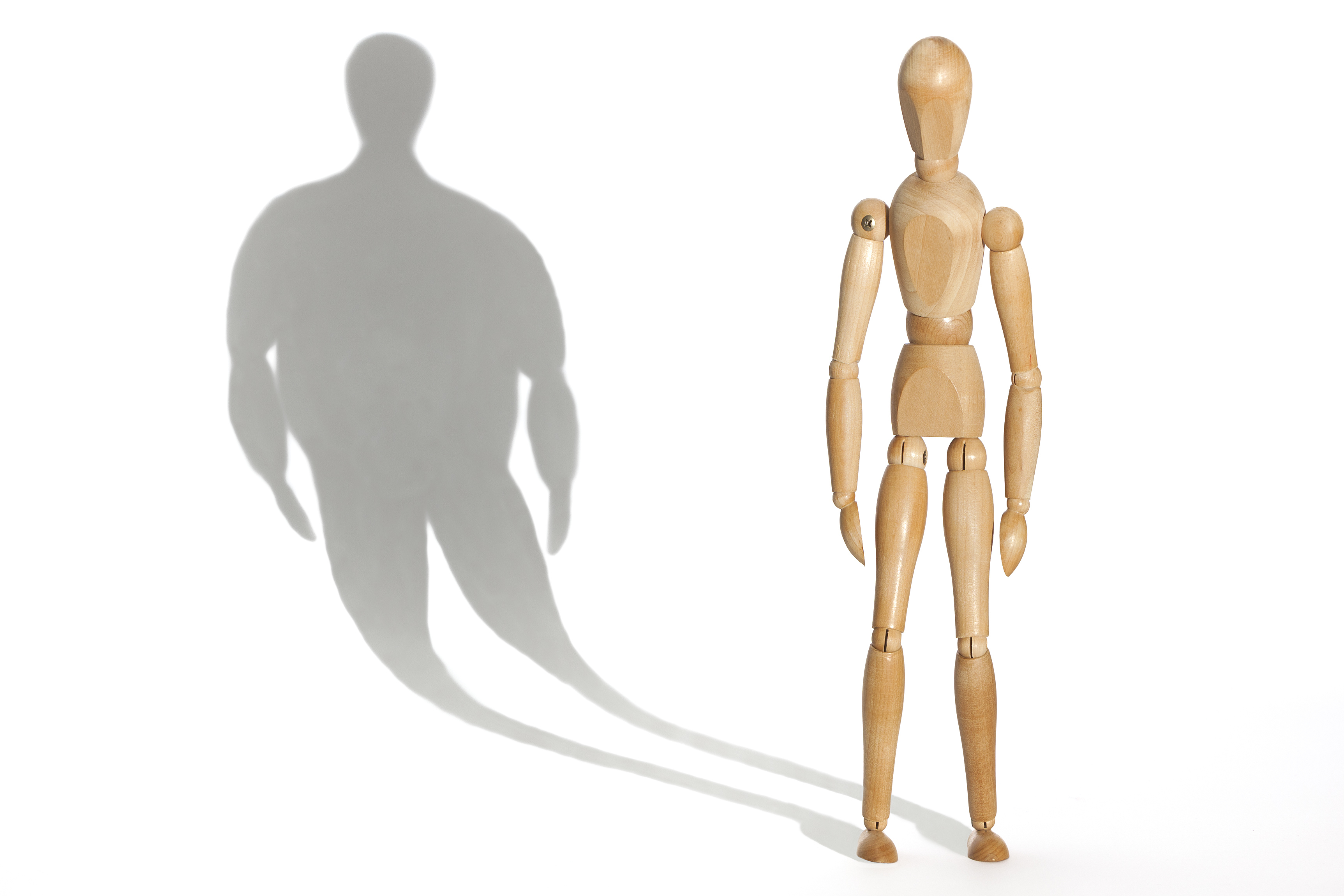 Even before the debut of the new Netflix original movie To the Bone, parents and professionals were worried, asking The Mediatrician® about what they need to know — and whether children and teens should watch. The movie, which depicts the story of a young woman’s struggle with anorexia nervosa, has been the subject of many public and private discussions about eating disorders and how they are dealt with in popular culture. Already reeling from the portrayal of suicide in 13 Reasons Why, parents have concerns: Is the film safe for my child to watch? Can it encourage disordered eating behaviors in kids who may be prone to such an illness? Might it upset or trigger a relapse in a child working toward recovery from an eating disorder? Would it present anorexia nervosa as an attention-getting condition that kids and teens might find desirable? The answer to all those questions is “Maybe.” Here’s what you should know and what you can do:

What you should know

The appeal of the characters — and the misleading messages they convey

Like many movies portraying illness through a single character’s narrative, To the Bone attempts to find the universal in an individual patient. Where the book and movie Girl, Interrupted succeeded with depression, To the Bone falls into well-worn stereotypes. Ellen is a whip-smart, attractive, affluent white girl with a well-intentioned but annoyingly pushy stepmother, absent father, and cloyingly caring lesbian mother. Her fellow patients are charmingly eccentric misfits defined by one-note illness characteristics: the gender-vague male ballet dancer, the tube-fed sweetheart, the binge-eating black girl, the secret purger, and the pregnant teen struggling to eat for her baby. While To the Bone shows what it may look like to live with an eating disorder, it fails to capture the severity of anorexia nervosa. More people die from anorexia nervosa than with any other psychiatric diagnosis.

Ellen is easy to like, especially for teens. She is acerbically funny, brash, and asserts that she is in control… even when she isn’t. Young people struggling with eating disorders can be, and often are, charming, both because they want to feel attractive and to distract others from their illness. But they also feel deep despair, something that is implied but not really shown in To the Bone. Focusing on Ellen’s rebellious “rage against the machine,” To the Bone neglects to reveal the black hole deep inside that fuels her rage. Without showing the self-loathing, hopelessness, and helplessness privately felt by so many struggling with eating disorders, we are left with Ellen’s engagingly moody public persona. For children and teens struggling with eating disorders, body issues, or other life stressors, this can make anorexia nervosa appear to be an attractive lifestyle choice rather than a potentially lethal illness.

Should my child watch it?

The value in watching To the Bone, and other movies and TV shows that portray adolescent health or lifestyle problems, is that it provides a springboard for discussion. It is always easier to discuss difficult issues faced by others (particularly fictional others) than those faced by ourselves. If you decide that taking the risk of triggering your tween or teen is outweighed by the benefit of an open discussion of eating disorders, be sure to co-view To the Bone with her. (Please note that although boys do develop eating disorders, these illnesses are much more prevalent in girls. I will use female pronouns from here forward; substitute “him” and “his” if you are worried about a boy.) A tween (11 to 13 years old) or teen is at a time in her life that is driven by emotion rather than reason. She needs the perspective of your life experience and fully developed executive brain function to process To the Bone with her, to think through the issues rather than reacting emotionally and impulsively.

Ask questions and listen deeply rather than telling her how to respond. Instead of talking points, try asking points:

Listen to what she says and what she avoids saying, understanding her perspective, thoughts, and feelings. Respond honestly with facts and a caring attitude. She will be wary of being judged. Make it safe for her to talk. Be explicit about your love and support. Be as accurate and complete as you can, acknowledging when you do not know an answer; offer to look it up and think it through together. Learn why being underweight, binge eating (with or without purging), and hyper-exercising are unhealthy. If she is triggered, notify her care team, or you can seek one through the resources below. Talk through how she might seek help for herself or a friend. No matter what she or a friend is going through, reassure her that she doesn’t have to go it alone. You are there for her, and there are caring and understanding medical professionals who can help her find her way to health.

Enjoy your media and use them wisely.

For further resources, check out: