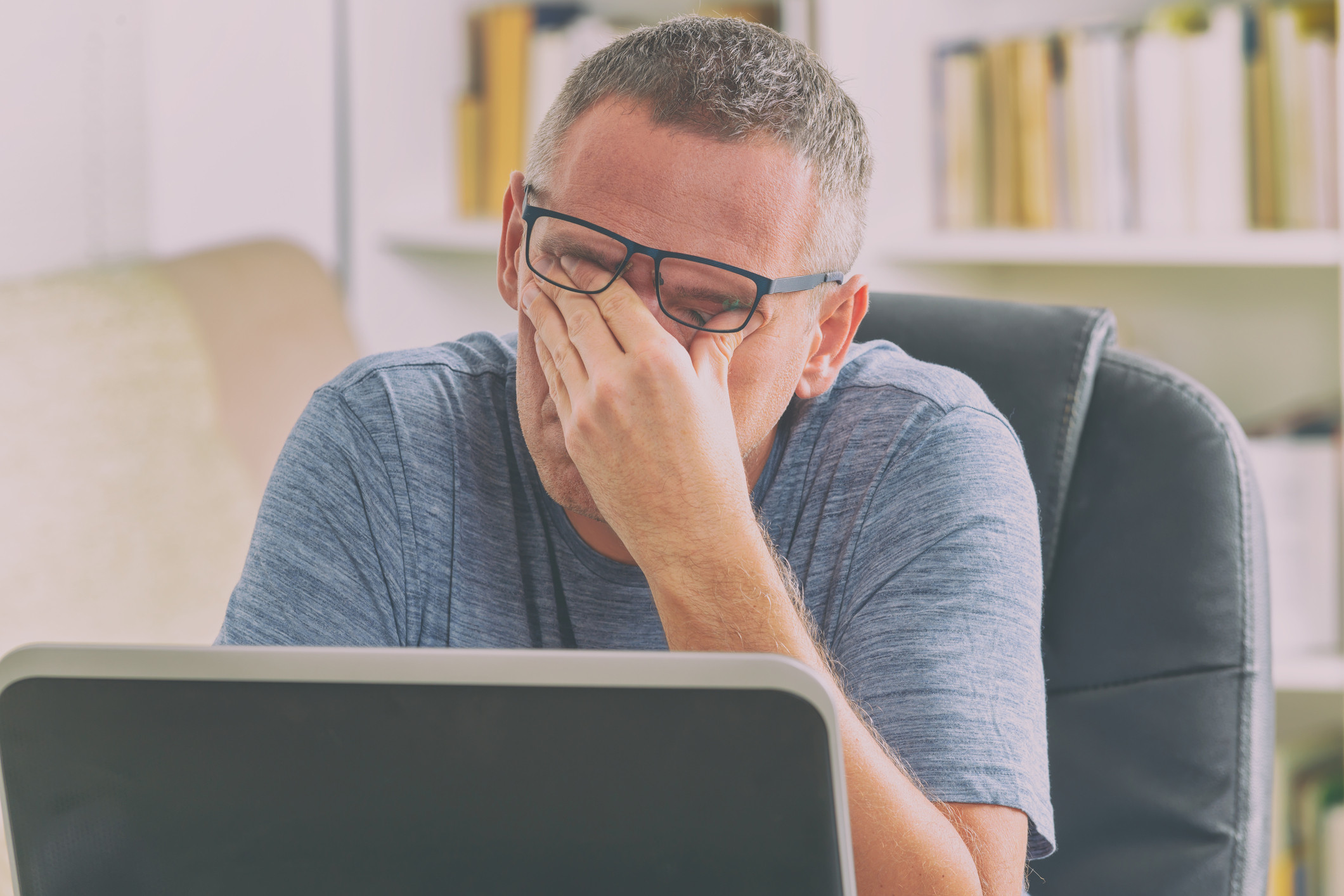 When I’m dragging and feeling tired during the occasional low-energy day, my go-to elixir is an extra cup (or two or three) of black French press coffee. It gives my body and brain a needed jolt, but it may not help where I need it the most: my cells.

The cellular basis of being tired

What we call “energy” is actually a molecule called adenosine triphosphate (ATP), produced by tiny cellular structures called mitochondria. ATP’s job is to store energy and then deliver that energy to cells in other parts of the body. However, as you grow older, your body has fewer mitochondria. “If you feel you don’t have enough energy, it can be because your body has problems producing enough ATP and thus providing cells with enough energy,” says Dr. Anthony Komaroff, professor of medicine at Harvard Medical School. You may not be able to overcome all aspects of age-related energy loss, but there are ways to help your body produce more ATP and replenish dwindling energy levels. The most common strategies revolve around three basic concepts: diet, exercise, and sleep.

Diet. Boost your ATP with fatty acids and protein from lean meats like chicken and turkey, fatty fish like salmon and tuna, and nuts. While eating large amounts can feed your body more material for ATP, it also increases your risk for weight gain, which can lower energy levels. “The excess pounds mean your body has to work harder to move, so you use up more ATP,” says Dr. Komaroff. When lack of energy is an issue, it’s better to eat small meals and snacks every few hours than three large meals a day, according to Dr. Komaroff. “Your brain has very few energy reserves of its own and needs a steady supply of nutrients,” he says. “Also, large meals cause insulin levels to spike, which then drops your blood sugar rapidly, causing the sensation of fatigue.”

Drink enough water. If your body is short on fluids, one of the first signs is a feeling of fatigue. Although individual needs vary, the Institute of Medicine recommends men should aim for about 15 cups (3.7 liters) of fluids per day, and women about 12 cups (2.7 liters). Besides water and beverages like coffee, tea, and juices, you can also get your fluids from liquid-heavy fruits and vegetables that are up to 90% water, such as cucumbers, zucchini, squash, strawberries, citrus fruit, and melons.

Get plenty of sleep. Research suggests that healthy sleep can increase ATP levels. ATP levels surge in the initial hours of sleep, especially in key brain regions that are active during waking hours. Talk with your doctor if you have problems sleeping through the night.

Stick to an exercise routine. Exercise can boost energy levels by raising energy-promoting neurotransmitters in the brain, such as dopamine, norepinephrine, and serotonin, which is why you feel so good after a workout. Exercise also makes muscles stronger and more efficient, so they need less energy, and therefore conserve ATP. It doesn’t really matter what kind of exercise you do, but consistency is key. Some research has suggested that as little as 20 minutes of low-to-moderate aerobic activity, three days a week, can help sedentary people feel more energized.

When being tired warrants a visit to your doctor

You should see your doctor if you experience a prolonged bout of low energy, as it can be an early warning of a serious illness. “Unusual fatigue is often the first major red flag that something is wrong,” says Dr. Komaroff. Lack of energy is a typical symptom for most major diseases, like heart disease, many types of cancer, autoimmune diseases such as lupus and multiple sclerosis, and anemia (too few red blood cells). Fatigue also is a common sign of depression and anxiety. And fatigue is a side effect of some medications.